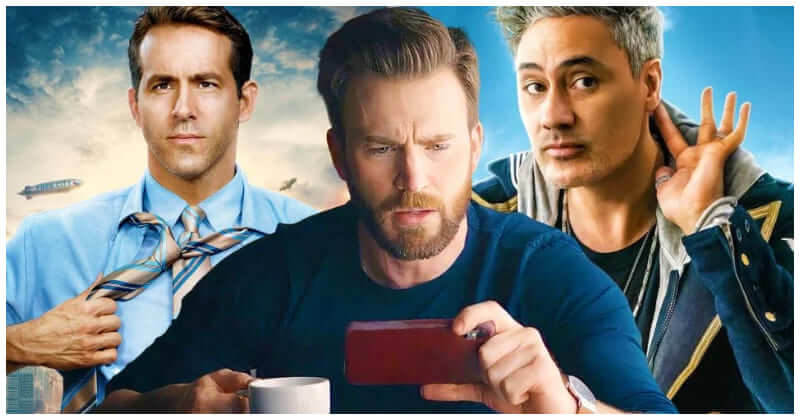 Ryan Reynolds’ film Free Guy takes place in a multiverse of characters, franchises, and real-life individuals, but it’s unclear which reality it belongs to. Ryan Reynolds portrays an NPC who gets sentience and attempts to transform the digital environment in which he exists in the action-comedy romance. He does this to win Millie’s love, the real-life lady he falls in love with who appears in the game as Molotovgirl. Guy’s digital environment, Free City, is, however, at risk of being shut down by Antwan, Taika Waititi’s nasty game publisher. Guy joins forces with his in-game buddies to prevent this, becoming the protagonist of his own tale and preserving the virtual world in which he exists. It’s a little more difficult to figure out which universe Free Guy is genuinely protecting. For starters, Guy is attempting to save an online, digital world similar to Fortnite or Grand Theft Auto, which is eventually hosted on a cluster of servers in the actual world. Guy’s entire life appears to be entwined with the actual world in this way, but the virtual environment also shows to be a saving grace. The more pressing question is in what universe the actual world in Free Guy takes place, as several characters and cameos raise doubts. Waititi, Comer, and Keery are all real-life actors who play fictional characters in the film. Chris Evans, on the other hand, throws everything into disarray.

Guy faces Dude, a beefed-up, not-so-smart-but-very-powerful NPC who is designed to thwart Guy, in the movie’s climax. Guy, on the other hand, may use his gaming glasses to access a variety of objects, including Captain America’s shield. Chris Evans as himself is shown sitting at a coffee shop, watching the fight between Guy and Dude on his smartphone and cursing right as Guy utilizes the shield, breaching the fourth wall. This means that the real reality is the same as the one we all live in, with Chris Evans as Captain America in the Marvel Cinematic Universe. As a result, it’s a confounding cameo, as it indicates that the other performers in the film are all fictional characters. Waititi, Comer, and the cast of Free Guy might have made cameo appearances in various scenes, but it’s not required to establish that Free Guy is set in the actual world. Evans had a cameo in the apocalyptic comedy Don’t Look Up, but he portrayed an actor called Devin Peters, which permits the film to remain as a work of fiction because it doesn’t breach the fourth wall like Free Guy. Evans had a similar role in Edgar Wright’s Scott Pilgrim vs. The World, in which he portrays Lucas Lee, a big-name Hollywood actor who features in snippets from his in-universe films. Chris Evans does not breach the fourth wall as himself in either Don’t Look Up or Scott Pilgrim.

It’s also conceivable that the cameo is intended to be less clear. While Evans makes a passing reference to Guy wielding Captain America’s shield in his brief Free Guy cameo, it is never explicitly stated that he is watching it. According to all appearances, Chris Evans maybe just another random guy responding to what he’s seeing on his phone, which the entire globe looks to be watching. The audience recognizes Chris Evans as Captain America, but there’s no further link beyond that nod. Unless it’s thought that Evans is portraying someone besides himself in the cameo, which would make the actual world a fictitious movie “real” world, Free Guy is most likely set in the real world we all live in. If all of this is too much for you, it’s completely OK to take the cameo at face value, as most Free Guy viewers would.