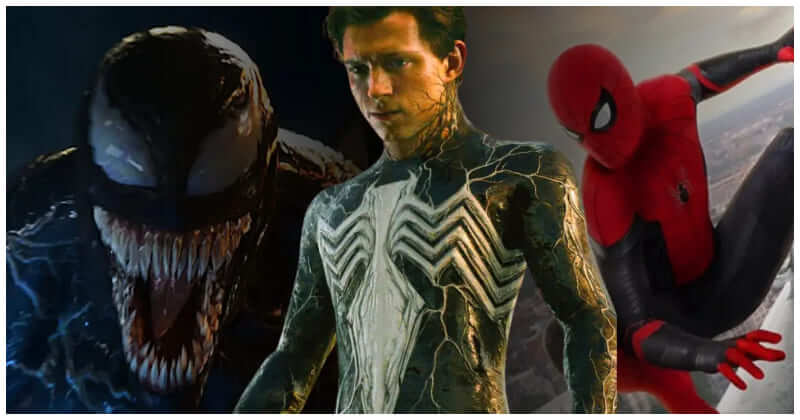 Last year, the film Venom: Let There Be Carnage, which was released outside of the MCU, scored really well too. Eddie Brock, played by Tom Hardy, had to battle with Venom, a symbiote that murders, once again in the Sony Pictures production. This time around, Woody Harrelson’s extraterrestrial, Carnage, proved to be much more lethal. Even though the first two Venom films got mixed reviews, Sony has already started production on a third. The figure made a brief appearance in the post-credits sequence in Spider-Man: No Way Home. Something unexpected happened during that stinger. Rather than being whisked back to his homeworld with the others who took the original journey, as many had expected, the character would stay, if only for a short while. What do we mean by that? Even though this incarnation of Eddie Brock has left the stage, he has left behind one parting gift: a Venom symbiote. What does this portend for the MCU’s future, though?

Venom’s Future In The MCU Erik Sommers and Chris McKenna, the creators of Spider-Man: No Way Home, were asked about Eddie Brock’s Venom-like symbiotic treat in an interview. “It opens up a whole new world of possibilities and exciting events,” Sommers remarked of the future.  “It leaves the door open for possibilities. As opposed to just seeing him go back and not seeing any symbiote. So it just allows for some exciting possibilities in the future.” McKenna made it obvious that this information was “above their pay grade,” and that the two were not in charge of their next adventure’s journey: “I have no idea. That is above our pay grade. We are part of a bigger, larger universe that we are not the gods of, we’re just mortals in. I think it was a fun idea that the sixth [member of] the Sinister Six gets stuck in a bar and doesn’t get out of there, but maybe he leaves a little something behind. Again, we’re not masters of that course of that next adventure.”

What Are Symbiotic Possibilities? The ends of NWH are diverse. After his whole existence was erased, everything is now available for Peter Parker. Venom has an entirely different appearance as a result of the post-credits scene. When the chance emerged for the Marvel Cinematic Universe (MCU) to adapt Venom’s symbiote without being hampered by Sony’s Tom Hardy movies, many viewers were pleased. Others were frustrated that the star didn’t stick around for long. Marvel Studios will be doomed if it does not embrace the symbiote and run with it. Even the writers of Peter’s narrative are optimistic about the alien’s potential, but they don’t know what that future contains.

Because of the symbiote’s well-known capacity to corrupt and venal others, it’s the perfect counterpoint for Spider-Next Man’s journey. The protagonist is at his lowest moment since no one appreciates him and he is probably still haunted by what happened to May. In the end, it’s not as straightforward as you may believe.