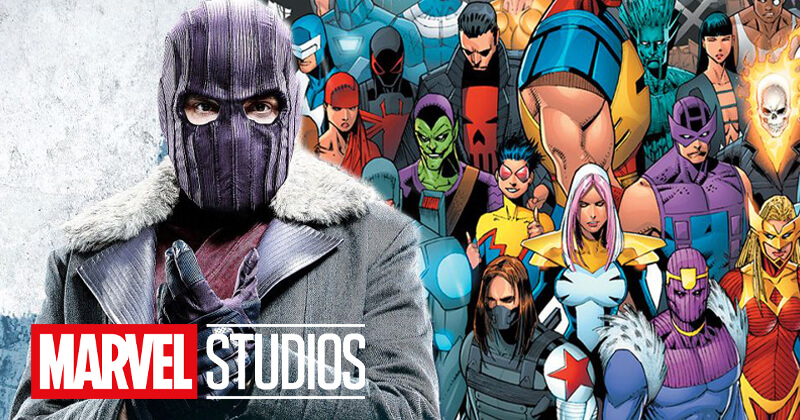 As many of us can recall, some rumors leaked online in February 2020 claimed that Marvel Studios had actually set up a film dedicated to the Thunderbolts, a team of popular ex-criminals and outcasts in the Marvel comic universe led by Baron Zemo – who already appeared in “Captain America: Civil War”, “Black Panther” and “The Falcon and The Winter Soldier”. According to old rumors, Marvel Studios had actually put this project into active development. It would go into production in 2023 and the final result could be released between 2024 and 2025.

And now, according to what was explained by insiders KC Walsh and Charles Murphy, the project is still in phase, but Marvel Studios have not yet revealed anything concrete.

If KC says it is, I believe him. https://t.co/jWe7HSFnEP

— Charles I Don’t Know About That Trailer Murphy (@_CharlesMurphy) February 17, 2022

Obviously, there are no actual confirmations regarding the existence of this project, so we invite you to take the necessary precautions. Leaving aside of course Bucky Barnes (Sebastian Stan), in the MCU there are already other members of the Thunderbolts: Abomination (Tim Roth) and Thunderbolt Ross (William Hurt) were seen in “The Incredible Hulk”, Ghost (Hannah John-Kamen) appeared in “Ant-Man and the Wasp”, Yelena Belova (Florence Pugh) and Taskmaster (Olga Kurylenko) in “Black Widow”.

To be honest there would also be Bullseye (Colin Farrell), which we saw in the third season of “Daredevil”, but it is not known whether Kevin Feige considers Netflix series completely canonical or not.