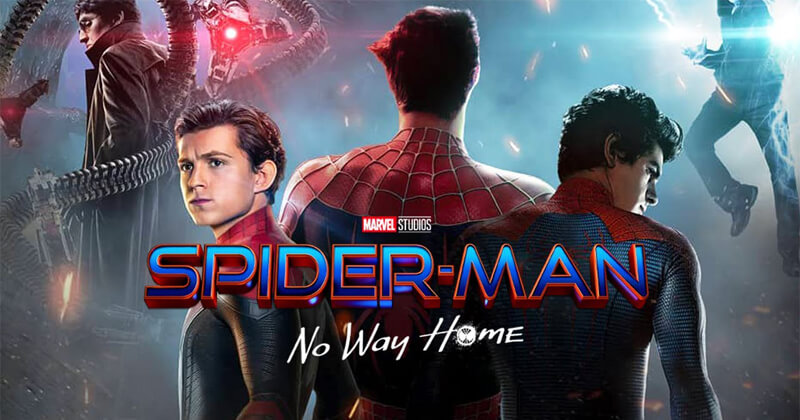 After the news that Spider-Man: No Way Home has beaten Avatar at the North American box office, the first indications on when the blockbuster will be released digitally have finally arrived.

While fans are eagerly waiting to know when the latest collaboration from Sony and Marvel Studios will be launched in streaming and on which platform (the clues point to Starz), the digital release date of Spider-Man: No Way Home has finally arrived.

Accordingly, Microsoft Store has revealed that Spider-Man: No Way Home will be available for release on digital home video at midnight on Tuesday, March 1. This is a date very similar to what was assumed by the initial estimates, following the other releases of Marvel Studios. Source: Beyond The Posts

The film will be available for purchase for $ 19.99 in three digital versions: SD, HD and UHD. In European countries, the price could probably be € 19.99.

On the other hand, information on the release date of the DVD and Blu Ray home video editions has yet to be disclosed, but at least we know in advance what extra contents will be presented. Yes, there will be deleted scenes with Daredevil and the other Spideys played by Andrew Garfield and Tobey Maguire!

After the extraordinary box office success, Sony immediately stepped on the accelerator to enrich its SpiderVerse. In recent days, there were announcements that Dakota Jones will be the protagonist of Madame Web, a film from the Sony Spider-Man’s Universe that will introduce an unreleased version of the character. The producers of the animated movie Spider-Man: Across the Spider-Verse (Part One) then teased fans by suggesting that Tom Holland’s Spider-Man could make an appearance in the upcoming feature film arriving later this year.

Spider-Man: No Way Home won’t be Tom Holland’s last film appearance as the iconic superhero as Sony’s Amy Pascal has confirmed the development of a new Spider-Man trilogy in the MCU, once again in collaboration with Marvel Studios. This is what fans have already expected, especially after the post-credits scene of Venom: Let There Be Carnage that hinted at the ever-stronger bond between the MCU and the universe created by Sony. Vincent d’Onofrio, who plays Kingpin in the MCU, has also expressed his desire to one day be part of one of the Spider-Man films to revive one of the best-known rivalries in the comic history of the two characters, while Tom Holland has confessed his hope for a Daredevil appearance in Spider-Man 4.

16 Actors Who Underwent Drastic Makeovers To Fit Their Roles

15 Brilliant Movie Continuity Details That Will Leave You In Awe