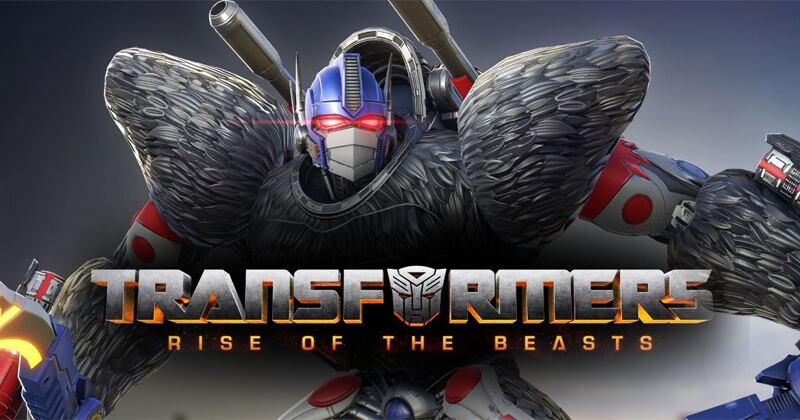 The Transformers franchise has never been as vital as it is right now, especially after Paramount announced that Transformers: Rise of the Beasts will be the start of a brand new trilogy. The official Twitter account of Paramount+ has announced that Rise of the Beasts will be the first movie in a new film trilogy following the Autobots and Decepticons. Not only that, there will also be a new animated film and a new animated series coming to the franchise.

This early announcement could mean that for once the production would be aiming for a story arc that unfolds over multiple films, unlike previous adaptations.

Transformers: Rise of the Beasts will be released theatrically in 2023 and is the first of three new installments. A new animated series from @Nickelodeon arrives this fall. And in 2024, the franchise expands further with a CG animated Transformers theatrical film. #ParamountPlus pic.twitter.com/4FKsliX2Hp

Before this new cinematic film, the Transformers will return with an animated series consisting of 26 episodes. The animated series, which was announced a year ago, is still plunged into darkness, but at least we know it will debut in the fall on Nickelodeon. This will be the first animated series coming from the franchise after War for Cybertron Trilogy, available on Netflix. Regarding other animated products of the franchise starring Optimus Prime and his companions, an animated film in computer graphics is expected in 2024 that will be exclusive to cinemas, but no further details on this project have been revealed yet.

Transformers: Rise of the Beasts is expected to debut on June 9, 2023.