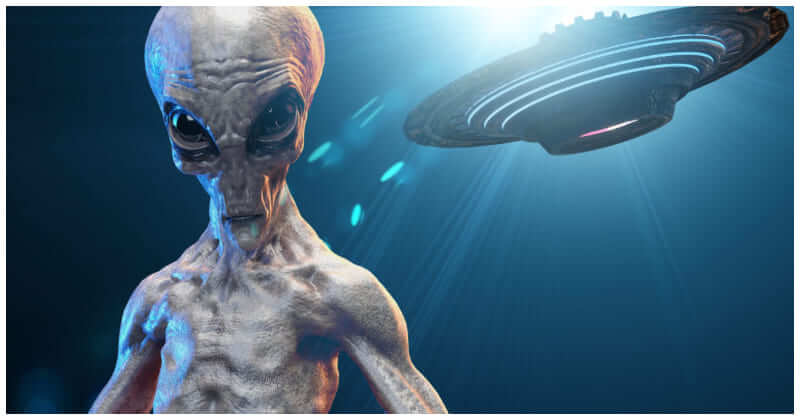 A relatively intriguing matter when it comes to conspiracy theory related to extraterrestrial life – those who have advanced technology beyond mankind’s knowledge – is how would their reaction be if they came into contact with us human, and what would their motives be. Theories are that some of these extraterrestrial races may opt to wipe us out, or dominate and enslave us, while others would use their technology to aid human in terms of development, maybe even helping us to reach our golden era, in what is called a win-win situation.

Gathering all experience and stories related to alien sightings and abductions, combined with historical evidence of space travelers and unclarified events, researchers have come to a conclusion that visitors from space are coming and trying to connect with humans.

The alien races might include those motivated with using our Sun as a power source, and those with much more mischievous purposes. And at least 4 species of the latter have been identified, namely the Anunnaki, the Draconians, the Reptilians, and the tall Grays, respectively Several researchers speculate that the Anunnaki aliens reside on a planet called “Planet X”, which is very far from our solar system and is unobservable due to its size.

The most accepted hypothesis up to now is that they came to our planet in search of gold, creating mankind half a million years ago to mine and extract the shiny metal for them. Thus, they might return to Earth, seeking to dominate our race once more, if they feel necessary. As the name suggests, they are reptile creatures with 13-19 ft height and 1984 lbs weight. Their natural armors are thick enough to protect them from attacks, with some even possess wings to allow rapid travel.

Researchers suggest that they were one of the first species to make interstellar travels to obstruct other cultures’ evolution, blocking their development in terms of technology and knowledge.

Mankind might have to encounter a warlike species reproducing with eggs that use hormones to accelerate birthing process, securing great warriors. Their cold-blooded nature also enables them to live underground and thrive in the most remote parts of the Arctic and Antarctic. These species have had a long history of both positive and negative impacts on humans, one of which, considered the greatest purpose, is believed to be using humans as some sort of resource. Some famous celebrities or even members of the government are believed to be their human puppets, aiding them in controlling the world from the shadows.

The species live at a fathomless depth near the core of our planets. This species are the ones purportedly attributed to UFO sightings and alien abduction. Through science fiction and the mass media, they appear to possess advanced technology that allows interstellar travel. The species are believed to have futuristic genetic engineering technology, and creators of the small Grays, a shorter versions excelling in abductions and other secret operations.

They are said to possess mind control techniques, which might explain why they can mobilize freely without witnesses most of their time on Earth. Additionally, their races see humanity as no more than resource, and won’t hesitate to use their most horrible experiments on mankind.