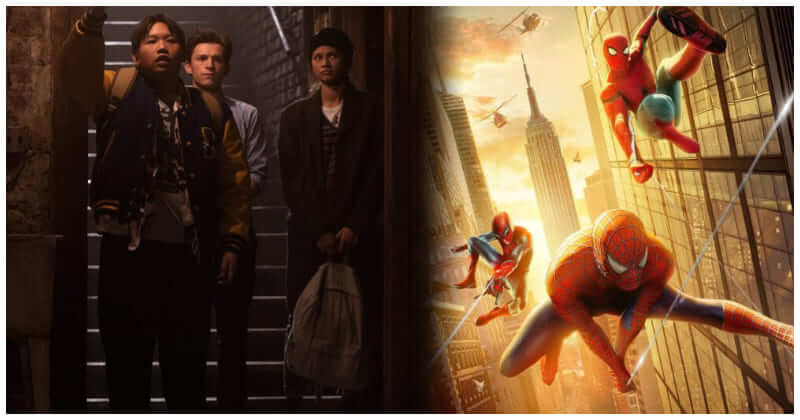 Sony is apparently working on a new Spider-Man movie featuring Tobey Maguire and Andrew Garfield. This is according to Geekosity, which reports that Sony has begun talks on a team-up film. The movie’s title is said to be ‘Spider-Men’ (which, by the way, would be a fantastic title!). However, if the project moves further, it is expected that Tom Holland will not be engaged. Sony is naturally eager to capitalize on the popularity of Spider-Man: No Way Home. Audiences were overjoyed to see Garfield and Maguire return to their respective roles. Furthermore, there have been requests for Sony to produce The Amazing Spider-Man 3. Garfield has stated that he would be open to reprising the role, but only if it was in the best interests of the character. At this point, it should be noted that this is only speculation. As a result, this account should be taken with a grain of salt. We’d love to see Garfield and Maguire collaborate, but it feels strange to leave Holland out of any team-up film. It’s unclear if we’ll see Garfield or Maguire as Spider-Man again, but we’re crossing our fingers.