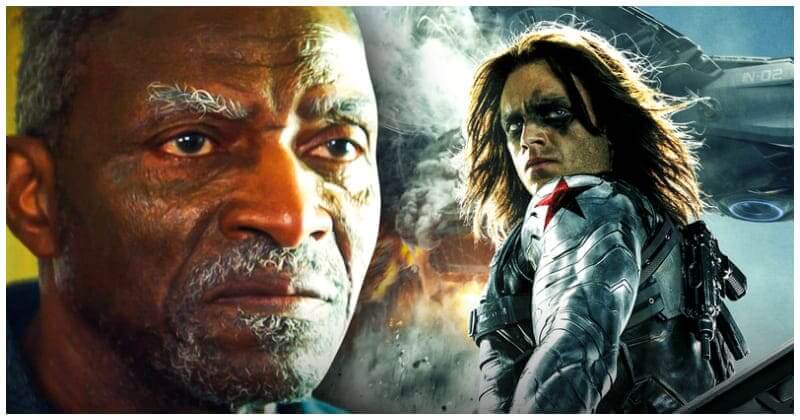 The Marvel Cinematic Universe has helped Marvel Studios achieve worldwide success. The MCU is the world’s most successful property, pulling in billions of dollars in Box Office income for Disney alone. It has recently begun to diversify, providing us with more risqué and darker narrative arcs. MCU episodes like Loki and Falcon & The Winter Soldier have been particularly bleak. The latter presentation, in particular, provided us with one of the saddest and most gloomy stories from American history books. We were all taken aback when we discovered the truth about Isaiah Bradley. And here’s why we deserve a film based on Isaiah Bradley.

Isaiah Bradley – The Legend That Never Got To Tell His Story Isaiah’s tale is particularly heartbreaking. He was one of several African-American individuals who received versions of the original super-soldier serum. The majority of those who survived the trauma went insane or died in horrible ways later on. Isaiah is the only one who made it out alive. And now that Steve Rogers was gone, he had become America’s most powerful weapon against her adversaries. Bradley was dispatched to far-flung locales to fight America’s fights. He obeyed instructions, but when his own friends were in danger and leadership was unable to assist them, he took matters into his own hands, and he was punished for being the hero and saving the day. Isaiah Bradley performed exactly what Steve Rogers did during World War II. While Rogers was honored and cheered, Isaiah was imprisoned. Discrimination is obvious. The authorities even denied the existence of a Black Captain America. He was further experimented on for years, his blood resulting in the serum that gave rise to Flag-Smashers in FATWS. Isaiah Bradley was only able to flee the authorities after faking his death. Living in exile in the land he helped preserve, Isaiah is a hero whose tale was ultimately told due to Sam Wilson at the series’ conclusion. For years, Marvel provided little to no diversity in terms of lead performers. It wasn’t until later in the MCU that characters like Shang-Chi and Black Panther became popular. Isaiah’s battle to tell his narrative is a long journey toward the purity of truth. Marvel is making progress. Given the present climate of discrimination and hostility, people flock to superhero movies to see our heroes band together to rescue the day. People root for the underdog. And there is no bigger underdog than Isaiah Bradley – the Captain America we both need and deserve. A film based on his previous adventures as a super-soldier for the American government would be a sure-fire cash-cow. Furthermore, it would inform us how, in the face of racial prejudice and hatred, one man stood up for the American principles of liberty, peace, and justice. This person is an American hero, regardless of which side of the political aisle you are on, and you know it!!

Even Carl Lumbly Agrees He Is Returning To The MCU In Falcon and the Winter Soldier, Lumbly portrays the legendary figure. Carl Lumbly was asked if he will be returning to the MCU in the near future in an interview with Comicbook.com. Lumbly responded in a mysterious manner: “Does the sun rises in the east? I would very much be very happy to explore that. I think, in so many ways, I’ve done so many explorations like this. I’ve had the opportunity to walk in any number of kinds of shoes that I wouldn’t walk in if I was just putting on my own, and that’s the joy of doing this work. So anytime I have an opportunity, I would love to.”