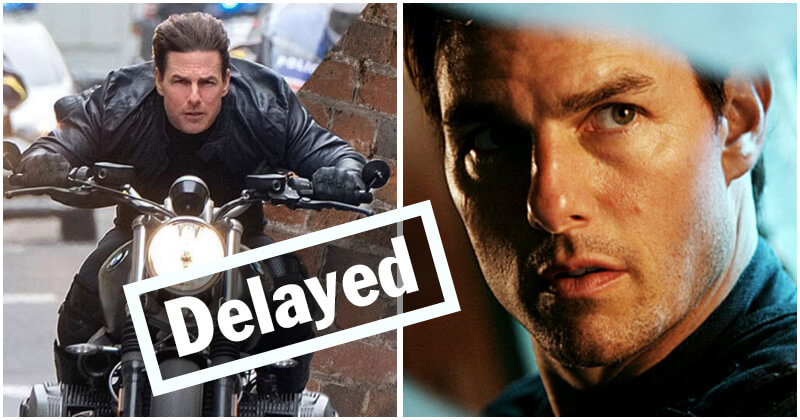 The release dates of Mission: Impossible 7 and Mission: Impossible 8 have been delayed again. After postponements and several interruptions in filming, the two movies are now postponed to 2023 and 2024. To be precise, the seventh film is now set for July 14, 2023 instead of September 30 this year, and the eighth will arrive in theaters on June 28, 2024 instead of July 7, 2023.

This is one of the biggest changes for releases of the year, with the pandemic that is still stirring up the world and continues to interfere with the smooth running of both productions and releases of many cinematic projects. In fact, Mission: Impossible 7 was originally scheduled for July 23, 2021. For these latest changes, Paramount Pictures Studios and Skydance Media have released an official statement:

“After thoughtful consideration, Paramount Pictures and Skydance have decided to postpone the release dates for Mission: Impossible 7 & 8 in response to delays due to the ongoing pandemic. The new release dates will be July 14, 2023, and June 28, 2024, respectively. We look forward to providing moviegoers with an unparalleled theatrical experience.”

When it comes to Mission: Impossible, obviously we cannot forget to mention Tom Cruise, the face of the saga and the main personality involved in the making of the films. More than a year ago, according to an audio leaked on the Internet, the actor seemed to be furious on set because some crew members had not respected anti-COVID protocols. Since then, new production problems have always emerged and apparently, these two projects are becoming Hollywood’s classic “cursed” films. Anyway, Tom Cruise’s work on the seventh film was completed in September and now the Top Gun star and director Christopher McQuarrie are hard at work on the eighth chapter.

The director said the wait will be worth it, especially when you will get to see the action scenes – the trademark of the franchise and often performed by Cruise himself – in the cinema.

“He’s not going to space, nor does he need to go to space,” McQuarrie talked about Tom Cruise in a recent interview with Empire. “We’ve figured out three obscene things that he’s doing that I’m terrified of, that makes the helicopter chase [Mission: Impossible – Fallout] look like tinker toys. He’s training and he calls me and describes what he’s doing and I laugh and I cheer, then I hang up and I puke into a bucket. He’s training quite intensely right now.”

11 Most Expensive Bodyguards Of The World’s Elite