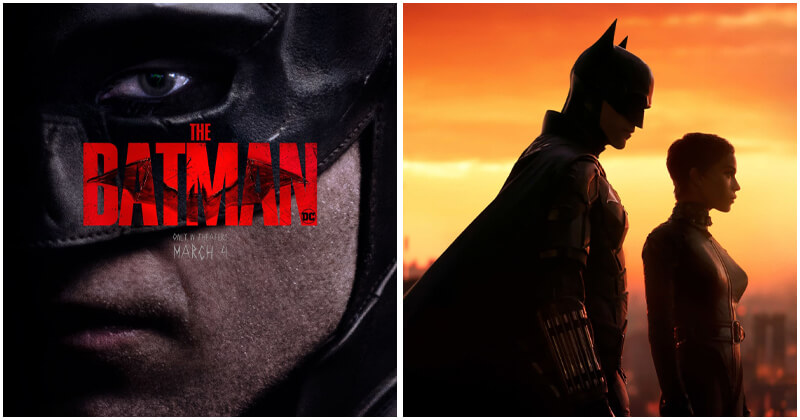 After a series of rumors, the official confirmation from Variety has arrived. Accordingly, The Batman‘s runtime will be 167 minutes (2 hours and 47 minutes), without taking into account the credits. In other words, the full length of the film could possibly exceed three hours.

This confirmation makes The Batman the longest one among all the films centering on this iconic DC superhero. Previously, the top step of the podium belonged to Batman: The Dark Knight Returns by Christopher Nolan with 165 minutes. Notably, the upcoming movie starring Robert Pattinson will also be the third-longest superhero ever, only behind Avengers: Endgame with 181 minutes and Zack Snyder’s Justice League with 242 minutes. The funny thing is, Matt Reeves has always stated that this new work is inspired by David Fincher’s Se7en, which has a similar duration: 157 minutes.

Yesterday there were also rumors that they wanted The Batman to officially last for 176 minutes, which means 2 hours and 56. Considering the difference of about ten minutes, there’s a good chance that the rumor referred to the version including the end credits, which have been cut in the runtime revealed during the last hours. In any case, even though this dissimilarity is quite small, it could still be fundamental in such a period. With the current health situation, there can be a remarkable difference for the audience between staying for two hours/two and a half hours and staying for three hours in the same room with people who could potentially be a reason for contact with COVID.

Finally, it’s worth mentioning that DC and Warner Bros. hope The Batman can earn numbers at least similar to Spider-Man: No Way Home‘s performance at the box office to relaunch the franchise. Directed by Matt Reeves and written by Mattson Tomlin with the contribution of Reeves himself, the new film dedicated to the Dark Knight will be set in a new universe detached from the DC Extended Universe, also known as Earth-Two. In the cast of The Batman, we will see Robert Pattinson as the young Bruce Wayne, Zoë Kravitz as Selina Kyle, Colin Farrell as Oswald Cobblepot aka Penguin, and Paul Dano as the film’s main villain, the Riddler.

Other names involved include John Turturro as Carmine Falcone, Andy Serkis as Alfred Pennyworth, Jeffrey Wright as Commissioner James Gordon, Peter Sarsgaard as District Attorney Gil Colson, and last but not least, Jayme Lawson will make her debut as an actress with a new character named Bella Real.

The movie will hit theaters on March 4th.