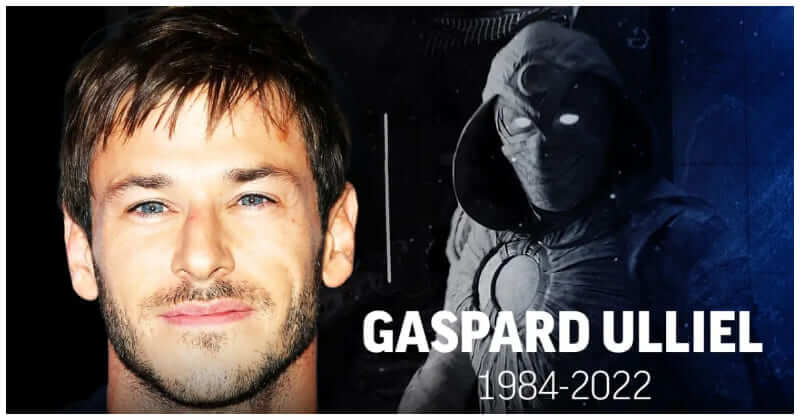 Gaspard Ulliel, a French actor, died in a skiing accident in the Alps on Tuesday. He was 37 years old. His death was announced on Wednesday by his manager to Agence France-Presse and by his relatives to France 24. According to local news site France Bleu, a preliminary inquiry determined that he was involved in a collision with another skier at the intersection of two runs at the La Rosière mountain resort in the country’s southeast. After sustaining significant head damage, he was allegedly brought to a hospital in Grenoble and had surgery. The other skier was not sent to the hospital. Ulliel’s stardom was poised to soar in the United States this year, owing to a major part in the Disney+ series Moon Knight, in which he co-starred with Oscar Isaac and Ethan Hawke. Ulliel played the wicked art thief Anton Mogart/Midnight Man in the series, which will be published on March 30. The teaser for the Marvel series was simply published a few days ago. “We are deeply saddened to learn of the tragic passing of our friend and colleague Gaspard Ulliel,” a Disney spokesperson told the news. “Our thoughts are with his family and friends during this time.” Ulliel was a well-known actor in France, having earned a César Award, the French counterpart of an Oscar, for his performance as a dying homosexual writer in It’s Only the End of the World (2016), with Marion Cotillard, Léa Seydoux, and Vincent Cassel. In 2014, he received a Lumières Award for his performance as French fashion designer Yves Saint Laurent in a biopic. His other accomplishments include the 2004 film A Very Long Engagement, in which he co-starred with Audrey Tautou (for which he received another César for the most promising actor), a cameo in Gus Van Sant’s anthology film Paris, je t’aime (2006), and the 2007 horror picture Hannibal Rising. He has modeled for the men’s fragrance Bleu de Chanel and the luxury brand Longchamp. On Twitter, French Finance Minister Bruno Le Maire stated: “French cinema has lost a huge talent, full of charm and energy.” French Prime Minister Jean Castex said, “Gaspard Ulliel grew up with cinema and cinema grew with him. They loved each other madly. It is with a heavy heart that we will no longer see his most beautiful interpretations. We have lost a French actor.”