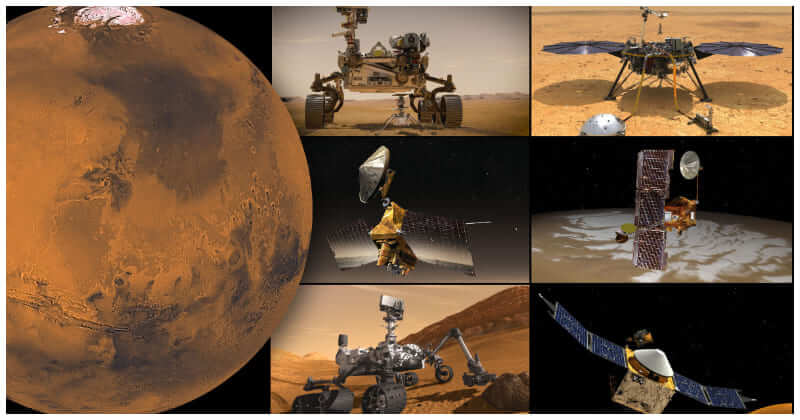 After much effort and money, NASA still has not found aliens. So, what are the keys to solving this problem? To find life and aliens, NASA should expand the search scope further, especially focusing on searching and researching astrobiology, according to the latest report from the National Academies of Sciences, Engineering, and Medicine (NASEM).

“To accelerate the search for life in space, NASA should support broader research into the biology and environment of outer space, and incorporate research in the field of astrobiology into all phases of future exploratory missions,” the NASEM report highlighted. The report outlines a range of new initiatives NASA should take, from focusing on oceans to other planets to study life on Earth.

The key to finding life and aliens is the study of astrobiology, a specialized discipline that studies the origin, evolution, distribution, and future of extraterrestrials, the NASEM report said. According to the report, NASA needs to expand its thinking about life forms that can exist in the universe, separating from the traditional concept of potential life forms discovery, which is different from what humans have known for a long time.

NASEM voiced its support if NASA focused on investigating the field of “agnosticism” of astrobiology, that is, searching for signs of extraterrestrial life that is not tied to any particular metabolism ever known. The report also highlights the need for NASA to work on developing new life-detection technologies that are ready for extraterrestrial missions. “In its mission to search for life on exoplanets, NASA should deploy technologies capable of providing near-ground and space-based images of those exoplanets. It has been more than 6 decades since humanity sent the first human to escape the Earth’s gravity and fly into the vast space. Since then, the ambition to find the answer to the question “Is humanity alone in the universe?” has become more urgent than ever. Through so much effort, money, and sacrifices of astronauts… mankind is still struggling to find the biggest answer of the century to better understand the origins as well as welcome new ideas in the future.