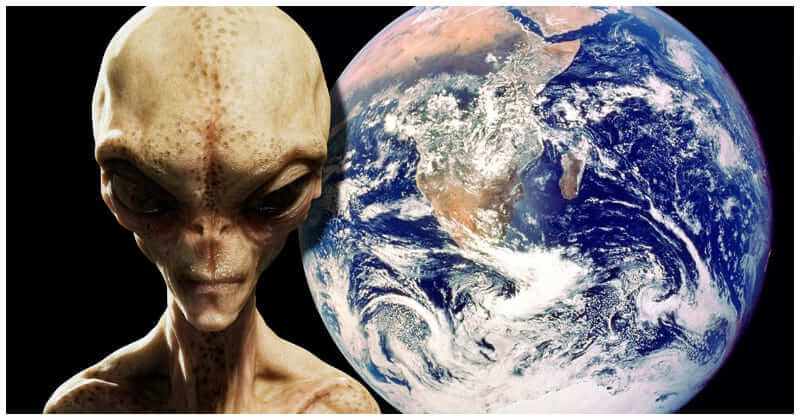 An American ecologist has just made a shocking statement that humanity did not originate on Earth, but was brought to our “common home” by aliens hundreds of thousands of years ago. In his newly published book, Dr Ellis Silver outlines a series of physiological features that are thought to help explain why humans did not evolve with other life forms on Earth. According to this ecologist, humans have defects that prove their species “don’t belong to this world”.

“Mankind is supposedly the most highly developed species on the planet, yet is surprisingly unsuited and ill-equipped for Earth’s environment: harmed by sunlight, a strong dislike for naturally occurring foods, ridiculously high rates of chronic disease, and more,” said Dr. Silver.

The fact that people often suffer from back pain or bad backs is because we evolved on another planet with lower gravity, according to Dr. Silver. He also found it strange that the heads of newborns are very large, making it difficult for the mother to give birth and can lead to the death of both the mother and baby during childbirth. Meanwhile, other native species on Earth do not encounter this problem. Dr. Silver believes that human nature is not adapted to exposure to the Sun while on Earth, so we cannot sunbathe for more than 1-2 weeks or be exposed to the sun every day without getting sunburn or other damage.

He also stated the fact that humans are always sick might be because the biological clock in our body has evolved to wait for a day of 25 hours as demonstrated by sleep scientists.

“This is not a modern problem. We can see similar elements throughout human history on Earth,” Mr. Silver emphasized. This expert thinks that the Neanderthals have interbred with other species, possibly from Alpha Centauri – the closest star system to our solar system, located 4.37 light-years from the Sun. Dr. Silver asserts that many of us feel we don’t belong on Earth and don’t consider this home.

“The Earth approximately meets our needs as a species, but perhaps not as strongly as whoever brought us here initially thought… The Earth might be a prison planet, since we seem to be a naturally violent species and we’re here until we learn to behave ourselves.”

Dr. Silver theorizes that human ancestors may have reached Earth via meteorites or comets about 60,000-200,000 years ago, before evolving into the species we know today.

He further revealed that his new book is intended to create a debate, rather than a scientific study. The author hopes the work will lead to people contacting him for more “evidence”.