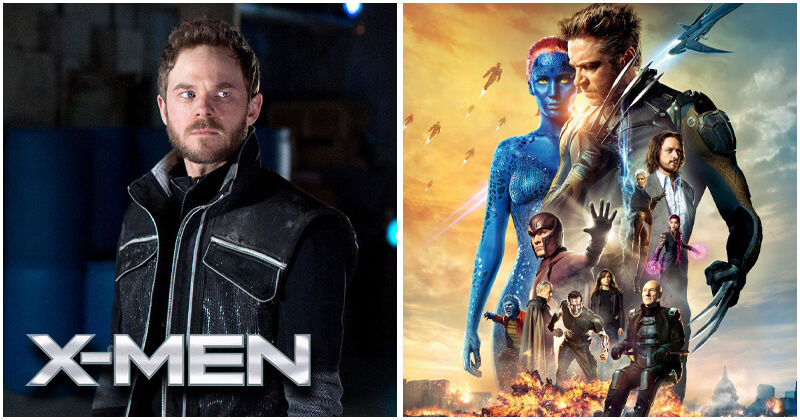 In the coming years, following the acquisition of 20th Century Fox by The Walt Disney Company, we will officially see the debut of both X-Men and the Fantastic Four in the Marvel Cinematic Universe. As fans continue to wonder how Marvel Studios will bring these mutants into the MCU narrative context, actors who have worked on X-Men movies in the past are questioned about the future of the franchise and their potential involvement.

In a recent interview granted exclusively to Screen Rant, actor Shawn Ashmore talked about the possibility of returning as Bobby Drake a.k.a. Iceman after his performance in the original X-Men trilogy and X-Men: Days of Future Past (2014). When asked if he would agree to enter the Marvel Cinematic Universe if Marvel Studios offered him the chance, Ashmore explained that he was willing to play the mutant again. However, he didn’t forget to stress that he had come to terms with 20th Century Fox’s conclusion of the twenty-year saga. “Yeah, I haven’t seen the newest Spider-Man movie, but I know that — I’m trying not to get spoiled — but I know that everybody from everywhere comes. So look, after Days of Future Past, I had kind of accepted that was gonna be our last film, with this group of actors, anyway. Disney was taking over the rights. It felt like the end for our characters, the original trilogy cast, it felt kind of like the end of the story. And I’ve kind of accepted that,” he said.

“But obviously, anything’s possible, and I have no idea what they’re going to do. Are they going to cast completely new actors and start fresh? Are they going to pull actors from the Fox X-Men trilogy into the Marvel Universe? I don’t know. If it happened, would I do it? 100%. No question,” Ashmore added. Ashmore also opened up about how much he loved to portray this mutant, sharing that he’s a huge fan.

“I grew up playing that character. I’m a comic book fan. It’s things that I’m into. So, I would do it again in a second. But I’ve kind of accepted the fact that I got four movies, and that might be it. And I’m pretty happy with that,” the actor said.

X-Men: Days of Future Past is considered one of the most outstanding movies in the X-Men franchise. The film was written by Simon Kinberg and directed by Bryan Singer. In the cast, in addition to Shawn Ashmore, we can also see Hugh Jackman as James “Logan” Howlett / Wolverine, James McAvoy and Patrick Stewart as Charles Xavier / Professor X, Michael Fassbender and Ian McKellen as Erik Lehnsherr / Magneto, Jennifer Lawrence as Raven Darkhölme / Mystique, Halle Berry as Ororo Munroe / Storm, Ellen Page as Kitty Pryde, Peter Dinklage as Bolivar Trask, Nicholas Hoult as Henry “Hank” McCoy / Beast, and Evan Peters as Peter Maximoff / Quicksilver.