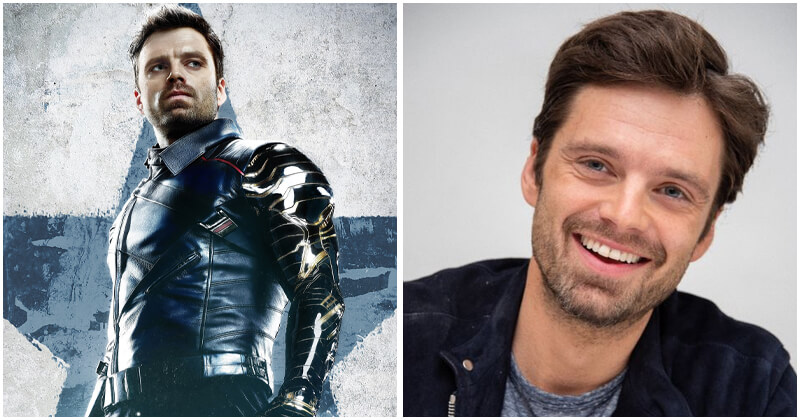 After The Falcon and The Winter Soldier, will we still see Sebastian Stan as Bucky? The actor himself is not so sure. In a recent interview, Sebastian Stan discussed his role as Bucky Barnes in the Marvel Cinematic Universe, explaining that after this miniseries, he is uncertain if he will return to play it or not.

“I’m not the one to be able to tell you what the next best thing for (Bucky) is. I haven’t quite figured it out yet.,” the Marvel star shared. “I feel that it was nice to get him to a good place, and having kind of, sort of come back around to accepting himself and his past, and find his own place in the world now, and his own sense of family and values. So, we’ll see what’s gonna top that off. I don’t know.” The question is: will we also see him in the new Captain America movie, which is already in development? It’s quite soon to say, but given that The Falcon and The Winter Soldier team also work on it, the possibilities are certainly not ruled out!

Subsequently, the actor also made fun of Tom Holland, carrying on a feud that began in 2016 with Captain America: Civil War. “I haven’t seen it because I haven’t been to a theater. I haven’t managed to go to a theater yet, but I do want to see it because I love the idea that it brings back all these characters from the past and just seeing how all of them are going to interact in that one movie,” the actor jokingly said. “But I typically don’t like to support Tom Holland, so it’s difficult. I support the films but not him so much.”

Obviously there is a lot of respect and friendship between the actors, but every opportunity is good to tease and feed this feud, which also involves Anthony Mackie!

Last but not least, don’t forget that The Falcon and the Winter Soldier is now available to stream on Disney+.