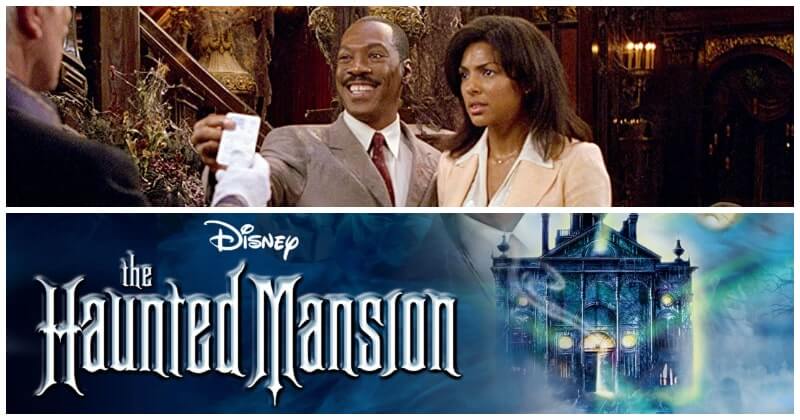 The Haunted Mansion theme park attraction is well-known among Disney fans, but do they remember the 2003 film? It’s a horror-comedy live-action movie from Disney. The movie includes many famous actors such as Nathaniel Parker, Marsha Thomason, Jennifer Tilly, and Eddie Murphy. The story begins when Jim (Eddie Murphy) and his family go on a vacation and are trapped in a haunted mansion.

Nearly 20 years later, a revival is in our midst! According to reports, the upcoming live-action version of “Haunted Mansion” will not be a replica of the 2003 film. Instead, the film will offer a fresh take on the attraction, which can be seen at Disney parks all around the world.

So if you are a fan of Haunted Mansion, don’t miss this post. From the cast to the new plot, here’s everything we know so far about the upcoming remake. Take a look! Disney’s decision to make a new Haunted Mansion film is great. Adding horror to Disney+ might attract new users and give current Disney+ subscribers and fans more alternatives. Furthermore, the change allows the company to selling its toys and accessories while also drawing greater attention to the Haunted Mansion attraction.

#2 Who all will be the part of the cast? #3 What was the plot of ‘The Haunted Mansion’? Disney wanted to make blockbuster smashes of its largest theme park attractions in the 2000s, and the studio had varying degrees of success with this endeavor. The Haunted Mansion was an obvious option for a movie because it is one of the most popular theme park rides in history.

Jim and Sara Evers own and operate their own real estate firm, “Evers and Evers Real Estate.” After being invited by the owner to assess the property for sale, Jim and his family visit the estate while on vacation. However, the family is unable to leave due to an extraordinary storm. While there, Jim and his two children learn that the home is haunted, and they must unravel the mystery of a murdered lady in order for all of the mansion’s spirits to rest in peace.

#4 How is the new ‘Haunted Mansion’ different? A number of new ghosts are being cast in the film. Gracey, the ghost owner, appears to be planning a comeback in the guise of William. The Graceys are “an affluent Creole couple in their early 30s” from 19th-century New Orleans who are “free persons of color”. The Mariner, a sailor with “an underlying tenderness to him,” was also introduced to the film. The Butler character, on the other hand, will be back.