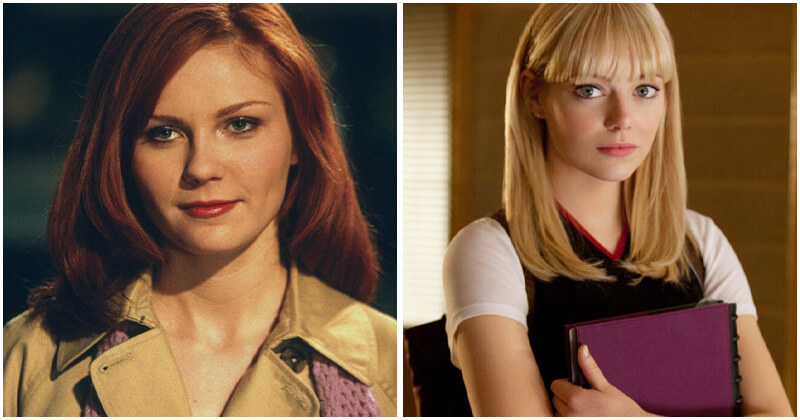 Spider-Man: No Way Home – the highly anticipated superhero movie produced by Marvel Studios and Sony Pictures is finally out in theaters. Continuing the storyline of Tom Holland’s Spider-Man in the MCU, the smash hit has delivered gigantic and exciting surprises to fans of Spider-Man.

During a recent interview with Variety, screenwriters Erik Sommers and Chris McKenna admitted that, in the first version of the script, in addition to the awesome returns we have already seen, they did plan to include many other characters as well. “Let’s write the script that is the kitchen sink and we’ll just act like we were going to get everything we wish for,” McKenna talked about their initial mandate. “And like Peter’s wish, it became a nightmare, and it required very, very talented people to help us not die at the end.” “We went down different roads with different characters that just didn’t fit,” McKenna added. “We can’t get into the details of that because it might be the kind of thing where they’ll find a way to explore those ideas. So I’d hate to spoil anything, because I think we had a lot of fun.”

The latest statements by the two writers could somehow reconnect with an old rumor reported by Daniel Richtman, according to which Kevin Feige plans to have MJ and Gwen in other projects in the near future.

Directed by Jon Watts, Spider-Man: No Way Home was released two weeks ago and is still in theaters now. The cast of the blockbuster includes Tom Holland as Peter Parker aka Spider-Man, Marisa Tomei as Aunt May, Jacob Batalon as Ned Leeds, Zendaya as Michelle “MJ” Jones, Tony Revolori as Flash Thompson, Jon Favreau as Happy Hogan, and Benedict Cumberbatch as Doctor Strange. Notably, there are many spectacular returns among the villains such as Jamie Foxx as Electro (previously seen in The Amazing Spider-Man 2) or Alfred Molina as Doctor Octopus (the antagonist of Spider-Man 2), and more.