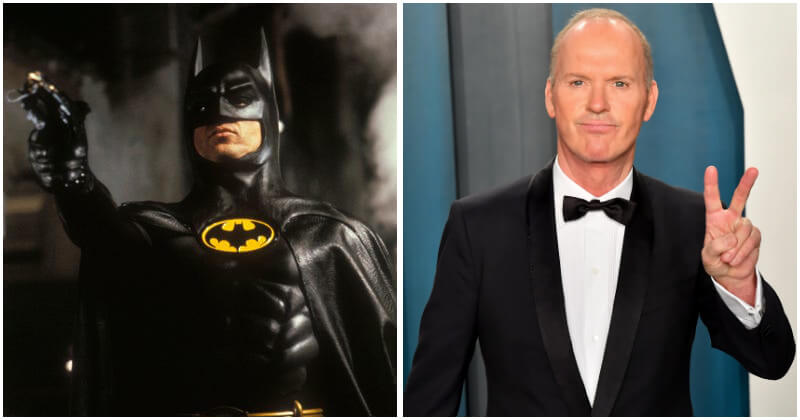 The 1989 Batman – Michael Keaton has officially joined the cast of Batgirl! The unexpected news was confirmed by the updated list of Warner Bros. films arriving in 2022, in which the definitive cast lists, synopsis, and production notes are indicated. The name of Keaton in the next adaptation dedicated to the DC universe has caused a great surprise, as the actor is already about to reprise his iconic role of Bruce Wayne aka Batman in the upcoming The Flash. Therefore, it will be interesting to find out if the presence of Michael Keaton in Batgirl will be a direct consequence of the events in The Flash or not.

Not long ago, J.K. Simmons, who already took part in some DCEU movies and will portray Commissioner Gordon in Batgirl, also hinted that the movie would bring us to a brand new universe. “I was as surprised as I was when Marvel came back to ask me to do Jameson that they were coming to me to play Batgirl’s father, Commissioner Gordon again, in this new version of the universe,” he said.

The multiverse is therefore on the rise for both DC and Marvel, but to better understand the words of Simmons and the presence of Michael Keaton, it will be necessary to focus on the events of The Flash.

Meanwhile, the filming of Batgirl is currently underway, as confirmed by a post shared on Instagram by director Adil El Arbi.

Batgirl is directed by Adil El Arbi and Bilall Fallah, both veterans of Bad Boys for Life, and produced by Kristin Burr. The screenplay is written by Christina Hodson, who already worked on other DCEU films such as the eagerly awaited The Flash or Birds of Prey.

In the cast of Batgirl we will see Leslie Grace in the role of the protagonist Barbara Gordon and her heroic alter-ego. Brendan Fraser will play Firefly, the film’s announced villain, while J.K. Simmons will be Commissioner Jim Gordon again, just like two released versions of Justice League. Jacob Scipio will also be present in a role whose details have yet to be disclosed.

At the moment, details on the plot and the release date of the film haven’t been confirmed yet. The release will take place, at least initially, exclusively on the HBO Max streaming platform, thus skipping theatrical distribution.