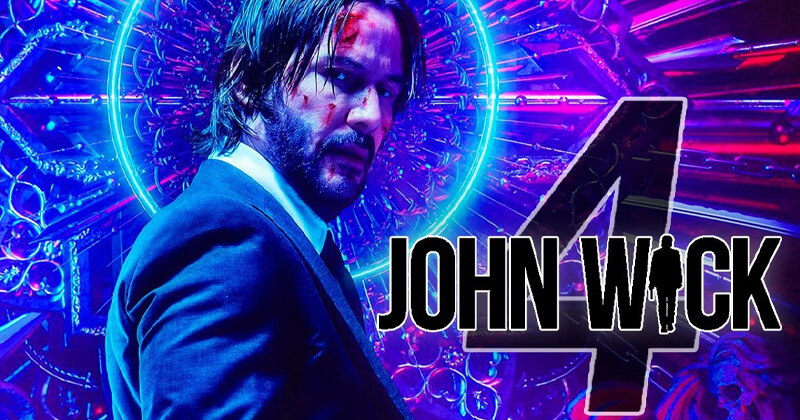 The latest news from the crew of John Wick: Chapter 4 will certainly disappoint fans of the hitman played by Keanu Reeves.

Lionsgate has in fact confirmed that the fourth chapter of the John Wick series will be released a year late, thus arriving in the spring of 2023. The reasons behind this choice at the moment remain unknown, as the production company has announced the change through a video, without giving any explanation.

You can watch the video below:

Because of the absence of official comments, it is difficult to make speculations or hypotheses on the dynamics behind this decision. However, this unexpected event will certainly not block the development of the John Wick franchise. With three main chapters released, this saga has gained a resounding success with over $ 587 million worldwide so far. In addition to the announced fourth and fifth installments, there are also plans to expand John Wick’s world in other directions. In fact, a spin-off called Ballerina has been confirmed, and it will center on the vicissitudes of a young hitman seeking revenge against the people who exterminated her family. Cuban actress Ana De Armas is currently in talks for the leading role. Notably, the film will be directed by Len Wiseman and the screenplay will be written by Shay Hatten, the mastermind behind Zack Snyder’s Army of the Dead and John Wick: Chapter 3 – Parabellum. Keanu Reeves is also involved in this spin-off as its producer, but it is currently unclear whether the actor will make an appearance as John Wick himself as well.

In addition, there is also miniseries titled The Continental on Starz that will focus on the events of the famous chain of hotels we already know from John Wick movies. In light of the new postponement, John Wick: Chapter 4 will therefore hit theaters on March 24, 2023.