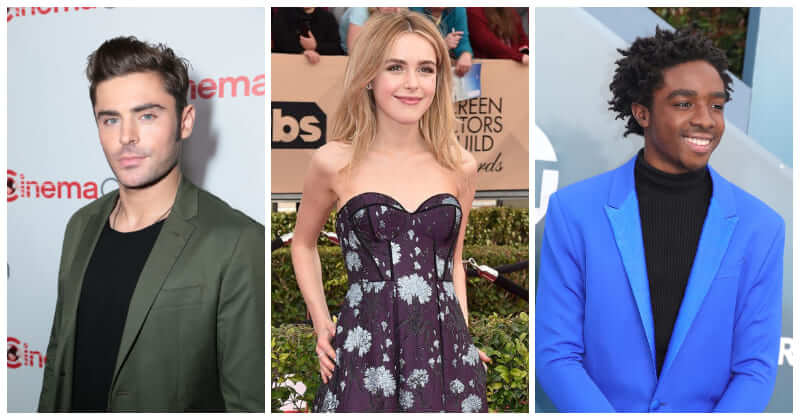 “Marvel” has become a household name for over a decade because of its attractions. Of course, there is still criticism about MCU, its superheroes, or plots. Whatever it could be, no one can deny that they are doing an amazing job. It is proved obviously with MCU fast expanding. There are many TV shows and films already lined up with the high expectation of the audience.

As a result, we all know (and expect) that there will be many more new appearances in MCU’s cast. What do you think if Marvel listens to our idea about MCU’s cast? If it comes true, which actors are suitable to appear in MCU? Whether it could be or not, we still want to raise our idea and hope that MCU could see this article and consider it. Let’s scroll down to see whether you want to add more. The talent and potential of Bryan Cranston are what no one can deny. MCU and fans would be really happy and lucky to have him join in MCU family. He would probably play Galactus, the powerful cosmic entity that eats the planets. You might probably know that Liam Hemsworth is “Thor”‘s brother and he also lost the role as Thor to his elder brother. Umm Marvel might do it right, but we still want to see him as a part of the MCU family.

With his handsome appearance and talents, he deserves a character like his brother. If not Thor, he could be Hercules. Zac Efron is not only famous for his acting talent, but he is also able to pull off a superhero role quite effortlessly. Therefore, we all hope that we could see him appear in MCU as a superhero.

He could play as Human Torch who is known for his playboy and confident personality and Zac ticks those boxes. John Krasinski says that he would love to star in the Marvel Cinematic Universe cast. And we all love to see him join a reboot of Fantastic Four (now Marvel has the rights for it). He almost missed on being a part of MCU back when he had given an audition for the role of Captain America. He also shares that he loves working with Emily Blunt as Invisible Woman.

If he isn’t Mr. Fantastic, it’s also great that he could be another version of Captain America. It will be great if Kiernan Shipka plays as Spider-Gwen. She perfectly fits this character. As discussed, we might be able to see live-action Spider-Verse in the upcoming Spider-Man movie. If the character Spider-Gwen really appears in the movie, no one looks more perfect in that role than this beautiful actress. There were many different rumors and predictions about the appearance of Miles Morales in Spider-Man 3. Since then, artists start making fan arts of Caleb McLaughlin as Miles and it looks better than ever.

Miles Morales is said to deserve a live-action film and no one can fit that character better than Caleb McLaughlin. We all know how talented he is since his role as Lucas in Stranger Things , he would do justice to Miles Morales.