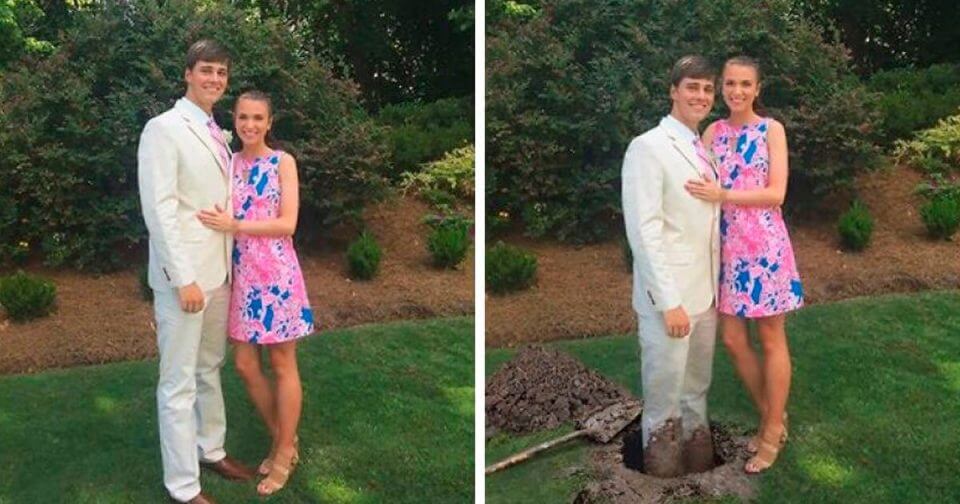 James Fridman is a British graphic designer known for trolling people who ask him to photoshop their pics. He is considered as one of the greatest Photoshop ‘trolls’ and editing wizards on the internet. He and his work have been featured in various publications, such as Cosmopolitan, The Daily Telegraph, MTV, Huffington Post, Metro, BuzzFeed, Mashable and others regularly featuring articles on his latest work, according to Wikipedia.

Many fans submit photos of themselves with a request to photoshop the images, expecting a humorous result. And of course, he takes people’s requests and alters their pictures very literally on purpose. This leads to hilarious photoshops that might just make you giggle and will make your day brighter!

We’re huge fans of Fridman’s work, so we decided to collect some of Fridman’s latest hilarious photoshops to share with you. Scroll down to see and don’t forget to let us know which pics you loved the most and why. 2. “Looked thoroughly at her picture, but we don’t notice what’s wrong with her arm. She’s just perfect.” 17 Of The Most Hilarious Company Reviews Ever Seen On Glassdoor

This Guy Can’t Resist Photoshopping Himself Into Kendall Jenner’s Photos, And These Are Fantastic