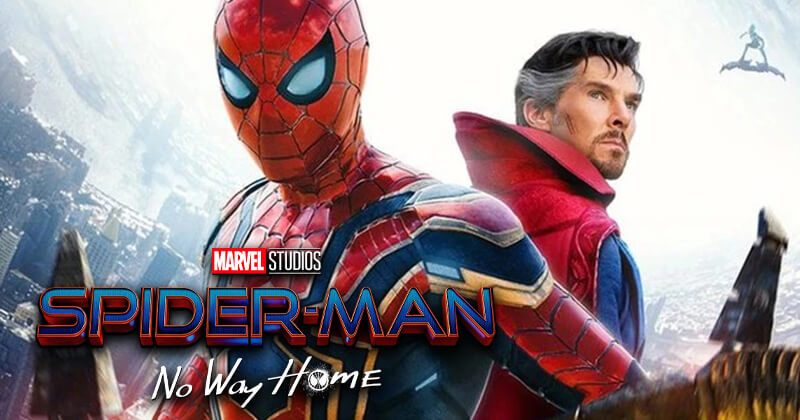 The news was practically in the air, given the statements made in recent weeks. However, it wasn’t until now that Spider-Man 4 (obviously a provisional title) is truly official!

Sony Pictures and Marvel Studios have in fact announced that Peter Parker’s run is not over. Accordingly, producers Amy Pascal and Kevin Feige have confirmed that the two studios are actively developing a fourth film in the franchise during a promotional campaign of No Way Home, which means Peter Parker will remain in the Marvel Cinematic Universe. After the disagreements between the two companies following Far From Home, the situation has returned to the happiness of the fans, who can now celebrate the already announced stay of Peter Parker in the Marvel Cinematic Universe with this sequel.

Marvel Studios President Kevin Feige, who broke the news of this new film, specified that he was happy with this new deal and that he wanted to avoid negative twists.

“Amy and I and Disney and Sony are talking about — yes, we’re actively beginning to develop where the story heads next, which I only say outright because I don’t want fans to go through any separation trauma like what happened after Far From Home. That will not be occurring this time,” he said.

But when will this movie come out? Such a question obviously has yet to receive any official answer, but we can make some assumptions. If Spider-Man 4 has entered active development these days, that means Marvel and Sony are making the first ideas for the script, and let’s not forget that the project does not yet have a director given that Jon Watts will be busy on the reboot of Fantastic Four. The first plausible window for the new Spider-Man film could be 2024, considering the factors just listed and Marvel Studios’ busy schedule for 2023 which already includes four films.

And you, what do you think about this exciting project? Feel free to share your opinion with us in the comment section below!