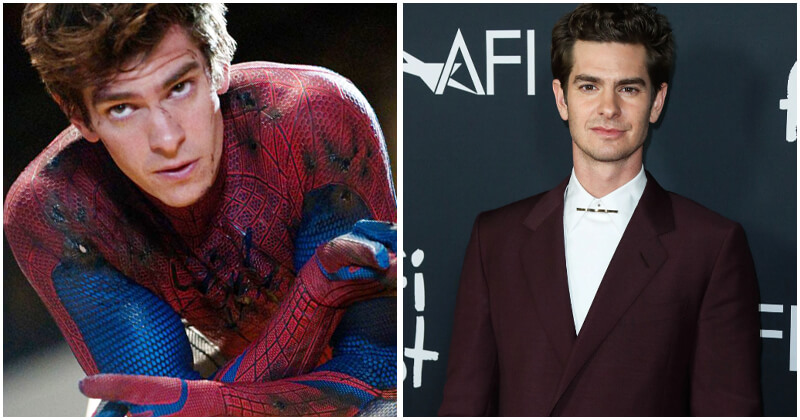 As evidenced by the nearly 600 million raised at the box office in the opening weekend alone, Spider-Man: No Way Home certainly managed to live up to the hype. The Spider-Man movie in the Marvel Cinematic Universe is drawing acclaimed crowds in cinemas around the world thanks to numerous surprising moments and the return of some fan-favorite characters, such as the historical villains Green Goblin and Doctor Octopus.

The most persistent rumors about the film in the last year have surrounded the possible return of the other versions of Spider-Man played by Tobey Maguire and Andrew Garfield, but we’re not here to talk about that. Or rather, in fact, only one of these two ex-Peter Parkers has been making headlines in the last few days. According to some well-known insiders, Sony is really thinking of putting one of the previous Spider-Man film sagas back on track, bringing back one of the two actors to the scene. So, as audiences around the world see Spider-Man: No Way Home in theaters during its opening weekend, rumors have begun to circulate relentlessly about Andrew Garfield’s possible return as Spider-Man for a new unreleased film.

Notably, insider Daniel Richtman, who has correctly teased various news related to the Spider-Man franchise in recent months, revealed on Twitter that he heard from his sources that Andrew Garfield’s Spider-Man “might come back” right after claims from other leakers like MyTimeToShineHello that Garfield “could actually come back for MULTIPLE projects”.

As we said at the beginning, and as the rumors have been suggesting for some time, with the opening of the Multiverse of Spider-Man, many are hoping that Maguire and Garfield will return to the scene to take on the role of the superhero again, and this rumor could really suggest scenarios unpredictable until today.

Sony has tried in every way to create a vast and intricate franchise starting from The Amazing Spider-Man saga with Andrew Garfield, which shipwrecked in 2014 after the disappointing gross of the second movie. Since there was no third part of the saga, fans were downhearted as well, so they are now already asking for the return of Garfield as Spider-Man of an alternative universe to that of the MCU. The rumors, paradoxically, could have been fueled by Sony itself with the second trailer of Morbius, a movie starring Jared Leto (which hit theaters in January) that seems to have some particular connections with both Venom and the saga of The Amazing Spider-Man.

Spider-Man: No Way Home won’t be Tom Holland’s last film appearance as the iconic superhero as Sony’s Amy Pascal has confirmed the development of a new Spider-Man trilogy in the MCU, once again in collaboration with Marvel Studios. It’s the news that fans had expected, especially after the post-credits scene of Venom: Let There Be Carnage that hinted at the ever-stronger bond between the MCU and the universe created by Sony. So, will there be Andrew Garfield in these three films, or in another Spidey project? Let’s wait and see!