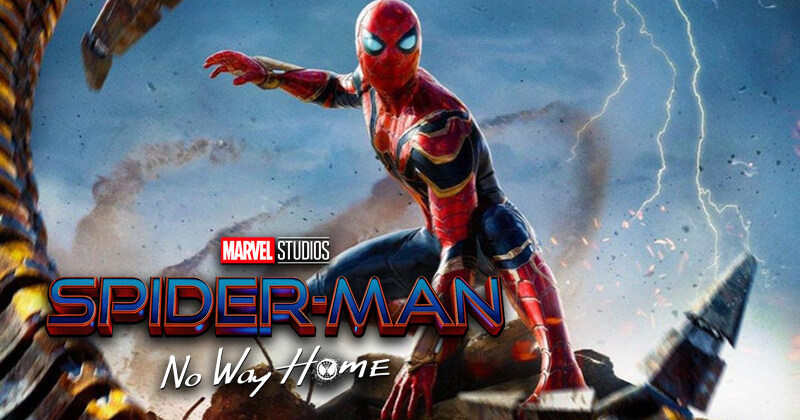 Spider-Man: No Way Home has just returned from its first weekend of screening and is currently beating various records at the world box office, which is certainly beyond the best expectations.

Despite the threat of the Omicron variant, the newest Marvel blockbuster managed to gross $ 121 million in the US on Friday alone. On the global box-office front, it has reached $ 587 million, a result that places this movie behind only two other Marvel works Avengers: Endgame ($ 1.2 billion) and Avengers: Infinity War ($ 640 million). It should also be emphasized that the box office results of Spider-Man’s new adventure are constantly evolving, considering that the film has yet to be released in the Chinese market, where it has been scheduled to hit theaters in January. These outstanding results have sparked the enthusiasm of Sony Pictures president and CEO Tom Rothman.

“This weekend’s historic ‘Spider-Man: No Way Home’ results, from all over the world and in the face of many challenges, reaffirm the unmatched cultural impact that exclusive theatrical films can have,” he said in a statement.

Further confirmation of the global appreciation of this hit comes from the well-known review aggregator Rotten Tomatoes, which has certified Spider-Man: No Way Home as “Fresh” with a 94% approval score from 278 reviews by critics. And the public response is even more impressive, especially with all the difficulties brought about by the pandemic. In fact, the film has earned a score of 99% of positive opinions from 10,000 reviews by the audience, which means its receipts seem to be destined to grow. Spider-Man: No Way Home was directed by Jon Watts, who returned to the director’s chair for the third time after Spider-Man: Homecoming and Spider-Man: Far From Home. Marvel Studios president Kevin Feige and Sony Pictures’ Amy Pascal were both producers of the film.

Spider-Man: No Way Home is currently in theaters.