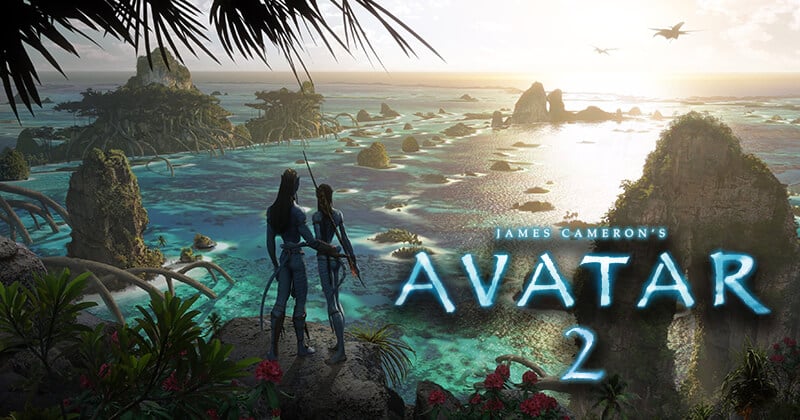 Filming the sequel to one of the movies with the biggest box office revenues in history is certainly not easy. However, James Cameron has devoted the last few years of his life to that task, roughly since Avatar came out in 2009 and took over the world.

The director is currently struggling with four sequels and delving deeper into the world of Pandora. This time around, Cameron is making final efforts to improve his product, such as shooting some sequences underwater and living in the jungle with the cast – which features Harry Potter star David Thewlis and other big names like Zoe Saldana, Sam Worthington, Kate Winslet, Vin Diesel, Stephen Lang, Cliff Curtis, and Michelle Yeoh.

A few days ago, Variety has just released a very interesting interview with Cameron and Denis Villeneuve – director of the new blockbuster Dune. During the conversation, they discussed some amusing stories related to creating Avatar 2.

Cameron revealed that he spent time in a Kauai forest with the actors. And in those days, they observed and learned to move and exist in that kind of environment.

“I took the actors on what I called a sense-memory odyssey. We went to Kauai. We lived in the rainforest for a few days. We cooked in underground fire pits. We drank water from the leaves. I said, ‘All right, we’re going to walk up a trail and I want you to observe as much as you can about how you place your feet, how you place your hands when you go up a steep section. You’re going to have to remember it, what it felt like, what it smelled like, and you’re going to have to bring it back into a relatively sterile environment.’ We all just embarked on that journey,” the Titanic director explained.

According to the Oscar-winning filmmaker, Avatar 2 will better explore the planet of Pandora, showing not only its lush vegetation but also the marine communities. A deeper discovery of Pandora will take place in all of the four sequels and at the same time, we will also see a fascinating story that happens on Earth.

Furthermore, in the conversation with Villeneuve, Cameron also talked about his rather bizarre idea.

“I just made this – I guess, strange – decision that everything that I needed to say artistically about the things that were important to me, I could say within the framework of the universe that I knew it could be. Just like Dune takes place across worlds, the later Avatars take place across… certainly across two worlds, because some of it takes place on Earth as the story evolves, and different biomes within,” he said.