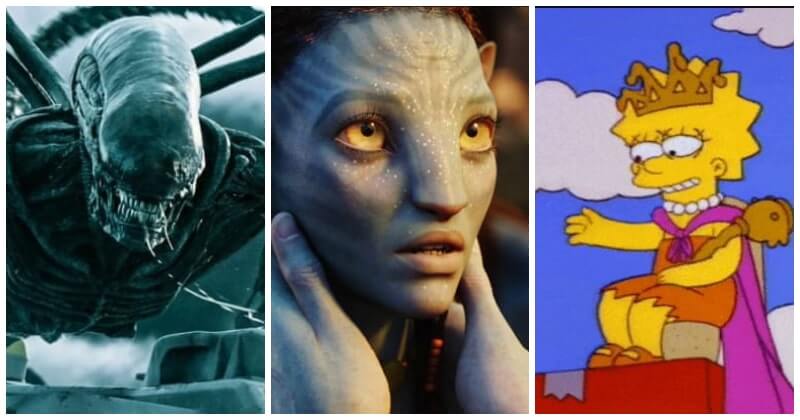 One of the largest media mergers in history is Disney’s $71.3 billion purchase of 21st Century Fox’s film and television holdings. It’s also the first time a major movie studio has simply ceased to exist as an independent business, reducing the number of major studios in Hollywood from six to five (Disney, Warner Bros., Sony, Universal, and Paramount).

For fans of Disney, this news was met with applause. Is a film starring the Avengers and the X-Men in the works? Will we see even more Star Wars content now as Disney owns all of the franchise’s rights? And how many more princesses have Disney added to its roster?

With that in mind, fans are advocating new additions to the famed Disney Princess brand all over social media. It’s entertaining and weird to imagine characters like Neytiri, Lucy, and Susan coming alongside Snow White, Ariel, and Jasmine.

Now let’s see who are the new Disney princesses? Is there any your favorite character on this list? Scroll down! #11 Lucy and Susan – “The Chronicles of Narnia”