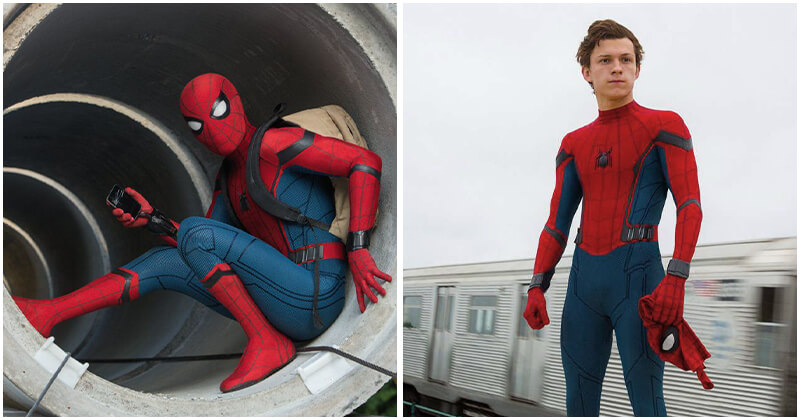 2014 was a chaotic but important year for Spider-Man. In April, The Amazing Spider-Man 2 arrived in theaters, which a few months later would prove to be the last chapter of the saga starring Andrew Garfield. This is because audiences and critics have mostly negatively received the film and, a few months later, disagreements arose between the leading actor and Sony. The situation degenerated, the production company fired Garfield on the spot and the project seemed destined to wreck. When chaos occurs in the corridors of Sony offices, the firm was attacked by a group of hackers who disclosed documents and conversations via email. Of all that was leaked, the exchanges between Amy Pascal and Kevin Feige stood out: the parties were negotiating why Disney and Marvel Studios would like to bring Spider-Man to the Marvel Cinematic Universe.

In February 2015, however, the turning point arrived: there was an official announcement of a collaboration between Marvel Studios and Sony regarding the rights to Spider-Man. Fans’ joy immediately exploded because, putting aside the X-Men and the Fantastic Four momentarily, the missing piece to the MCU had just been inserted in the gigantic mosaic of the cinematic Avengers. Then a series of news followed, including one that confirmed that the character will make his debut in Captain America: Civil War. It meant people would see Peter Parker again very soon, and he would have the face of Tom Holland this time. A week after the release of Spider-Man: No Way Home, Tom Holland became one of the most beloved superheroes of all time. His course has yet to end and indeed, it seems to be destined to continue. But after two solo films and three movies in which he shared the scene with the Avengers, it is certainly possible to understand why fans love this new Spider-Man that much.

Making a new Spider-Man movie with a new actor, trying to bring something interesting and original to the audience was surely not easy. However, Kevin Feige immediately set the record straight: after a cinematic start and a first reboot, this new iteration would not tell the origins of the character again, thus glossing over the episode of the spider bite, the death of Uncle Ben and so on. In fact, in Civil War, Peter was already in business and in Spider-Man: Homecoming, he started again after the events at Leipzig airport. Trying to do something amusing is not just a discourse passed only from the narrative side, but also from the stylistic and directorial one as well. In the Marvel Cinematic Universe, for now, there are two figures who have had successfully exploited this character in an impressive way: the Russo brothers and Jon Watts.

Anthony Russo and Joseph Russo had the opportunity to use Peter in a context in which the hero found himself having to interact with other characters with superpowers, which was the first big change for the cinematic story of Spider-Man since the two previous versions moved in a context where they were the only superhero in existence. Despite this, the Russos had proved to be profound connoisseurs and lovers of the character as they gave us a Peter Parker who, above all, loved being Spider-Man. This aspect was evident in their films, and in Civil War, it was even clearer than in Avengers: Infinity War and Avengers: Endgame.

For the two standalone and also the upcoming No Way Home, in the control room Jon Watts was seated instead. In the two films that have already been released, the cut given to the stories and also to the character is completely different from the epic storytelling sought by the Russos. Peter Parker, this Peter Parker, was only a fifteen-year-old with superpowers. School, first loves, feeling older than one’s age. In most cases, this sort of inconsistency in writing often makes us turn up our noses. However, it’s safe to say that back then, we were in front of the Spider-Man who came closest to the conceptual pillars that led Stan Lee to create the character in 1962. Jon Watts, therefore, managed to combine the pathos of the Marvel Cinematic Universe comic strips and a teen drama tone that went perfectly with the young cast and the school setting, the setting that took Spider-Man away from the comfort zone where comic readers were used to seeing him.

In addition, it’s worth mentioning that Tom Holland’s Spider-Man is not the only hero in most stories. While the Spidey on paper is basically used to solving his problems by himself, in the MCU, in his solo films, Peter has always had a shoulder to lean on – Iron Man, Nick Fury, and now Doctor Strange.

Many people wonder if this version of the hero is actually able to walk on his own, but please keep in mind that in any case, it was always Peter who solved the toughest situations, even though it was no longer just a matter of being a “friendly neighborhood Spider-Man”. With great power comes great responsibility, after all.