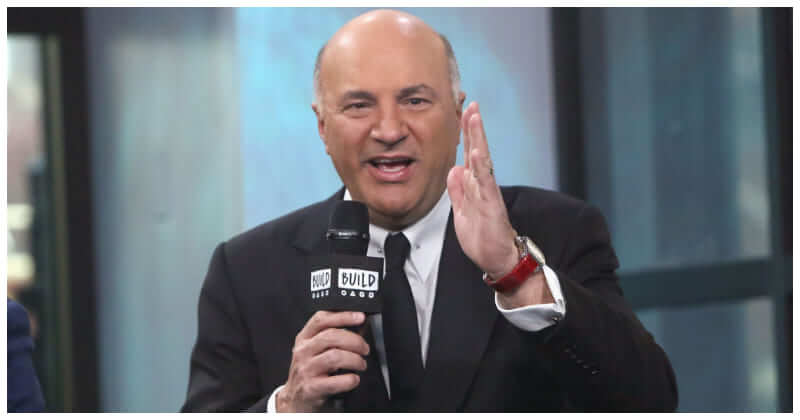 Like many other millionaires and billionaires, Kevin O’Leary believes that we should teach our children about money as soon as possible.

Children should be taught about money at an early age Investor Kevin O’Leary will definitely express that it’s never too soon to begin teaching kids about the importance of money when asked.

In reality, the president of O’Shares ETFs and host of the “Money Court” believes that parents should have discussions about finances with their children at the age of 6.

“Having discussions about money and how it’s made at the dinner table is really, really important,” O’Leary said. “The concept of money saving and how the world works is something even a child can grasp at an early age.”

Parents don’t need to delve into personal finances with their kids, says O’Leary, but they should explain “what money is” and the concept of “how you work to make money, or how you solve someone else’s problem and they pay you a sum of money.”

According to the Shark Tank investor, the objective should be to assist youngsters have a “good relationship” with money and understand how it might benefit them when they want to start their own families one day.

“You’re doing them the greatest favor ever in their life by teaching them about money at a young age,” said O’Leary.

The millionaire’s own experience and other examples A favorable connection with money is essential, as is a basic comprehension of concepts such as debt and interest. O’Leary claims that his own children were well-versed in the notion of debt when they were young.

” When my son was 6 and my daughter was 6, they knew what debt meant,” he explains. ” These really simple concepts are important because it helps fend off the damage done by credit cards in young people’s hands who don’t understand what happens when they don’t pay back their debts.”

The counsel of this millionaire is similar to that of other experts. Consider billionaire Warren Buffett, who has previously stated that the most common error parents make when teaching their children about money is waiting too late.

According to a University of Cambridge research, toddlers between the ages of 3 and 4 can understand fundamental money ideas. By the age of seven, children’s core conceptions were linked to behaviors. Future finances are frequently developed.

And, according to O’Leary, parents cannot simply sit back and expect their child’s teacher to provide them with the information they require to succeed.

He claims that youngsters are not taught enough about “debts” at school, which he finds absurd. Kevin O’Leary says: ” It’s your responsibility as a parent to do it. This is one of the responsibilities that parents must bear.”

Living With Cats Is Full Of Joy And Love, Proving Through 20 Photos