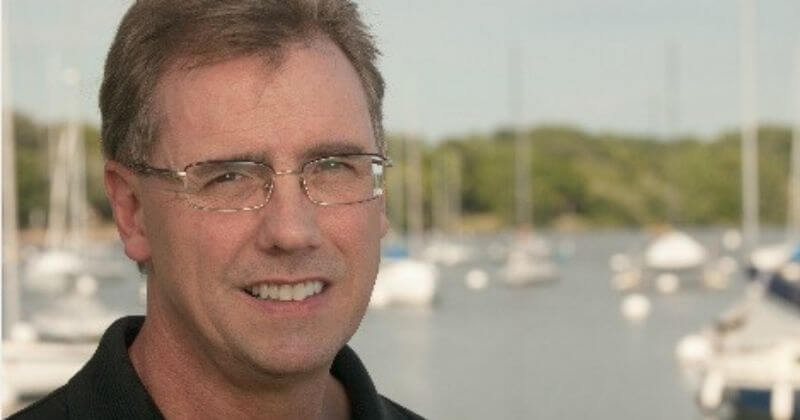 We usually think that all the successful, rich people must be a genius. However, Thomas C. Corley has a totally different opinion:

Thomas C. Corley is well-known for a series of self-help books, teaching people how to get rich: “Rich Habits”, “Rich Habits, Poor Habits”. Corley knows the rich, and the poor, since he is the son of a millionaire, but he also had experienced the time when his family lost everything. After the bankrupt of his family’s company, he determined to take that back and then became a self-millionaire. Thomas Corley has more than 5 years of observing the life of the wealthy and the poor noted down the daily date of 233 rich people and 128 poor ones. From that data, he analysed and soon could point out the huge difference between the two classes.

“Seventy-seven percent of the self-made millionaires in my study were not exceptional students. In fact, more than a third underperformed academically.

In my five-year study of the daily habits of 233 self-made millionaires and 128 individuals at or near poverty (Rich Habits Study — Background on Methodology), I uncovered the answer to these and many other questions.

Let’s take a look at some of that data:

21% of self-made millionaires were “A” students.

41% of self-made millionaires were “B” students.

29% of self-made millionaires were “C” students.

7% of self-made millionaires were below average students.

How can this be? Most people assume that success requires exceptional intelligence. This is false. Most of the successful people in my study started out as average students. Since academic performance and a high IQ are correlated, this data shows that a high IQ is not a key factor in being successful in life. In fact, a high IQ can often be a disadvantage when it comes to success. Academic success comes easy to those with a high IQ. But success in life does not come easy. It is fraught with pitfalls, obstacles, failure and mistakes. Success requires persistence, mental toughness and emotional toughness in overcoming these pitfalls. Its pursuit pushes you to the edge emotionally and physically. You must grow a thick skin and become accustomed to struggle if you hope to succeed.

Individuals who struggle academically may be more accustomed to dealing with struggle and making it a daily habit to overcome pitfalls.

What’s interesting about the self-made millionaires in my study is, despite the fact they did not start out with high IQs, they nonetheless grew their intelligence significantly during their lifetimes. They never stopped trying and they never stopped learning. Until about 10 years ago the notion of being able to increase your IQ would have seemed impossible. But things have changed. During the past 10 years, neuroscience (the study of the brain) has completely transformed our understanding of how the brain works. We now know that the brain changes every day. We can rewire our brains (called neuroplasticity). We also now know that the hippocampus gives birth to thousands of new neurons every day (called neurogenesis). We also now know, thanks to the study and mapping of the genome, that genes give us the ability to increase our IQs during our lifetime.

It is now clear that one’s IQ can change over their lifetime. It’s not fixed. Just because you were a “C” student at age 17 with an IQ of 100 doesn’t necessarily mean you will stay that way. You can increase your IQ all during your life, even into your 80s.

Self-made millionaires do certain things every day that improve their brains and continuously increase their intelligence during their lifetimes. These activities increase brain mass by increasing and strengthening old neural connections and by creating entirely new neural connections.”