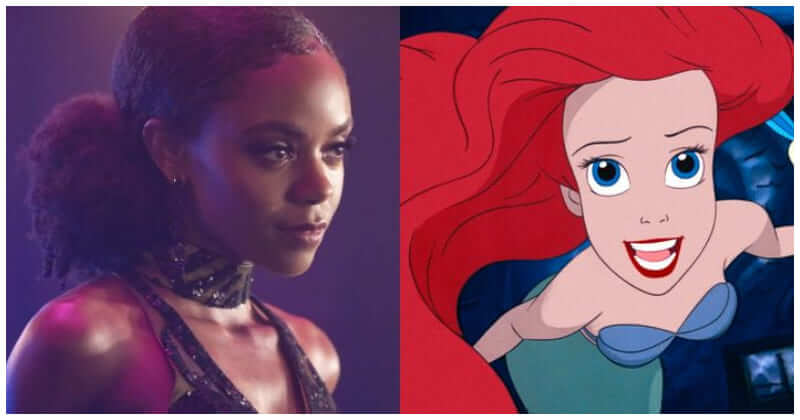 “Riverdale” is a television series produced by The CW in association with Netflix. The film revolves around students living in a model American town who must venture into the dark side of Riverdale when Jason Blossoms – a beloved young man dies unexpectedly. And the perfect, peaceful town of Riverdale has never been the same again. Up to now, Riverdale has had three seasons with each different concept, but they are tinged with the dark horror of mystical movies.

We can easily see that Riverdale is completely different from the classic Disney movies that feature a pure and dreamy world. However, you may not have noticed the similarities between them. It has one thing in common that is how to build characters. For example, Lili’s strong-willed personality and femininity also like Rapunzel’s or Archie’s heroic attributes matched Hercules’. Every character from Riverdale has a Disney version. Who would the Riverdale kids be if they were brought to Walt’s world?

Below are the Disney counterparts of Riverdale characters. We made this list based on the similarities from the personality to the abilities and appearance.

Let’s check out! Do you have any other arrangements for the Riverdale character? Please share in the comments below. #3 Toni Topaz as Esmeralda (The Hunchback Of Notre Dame) #5 Tabitha as Tiana (The Princess And The Frog) #6 Betty Cooper as Belle (Beauty And The Beast)