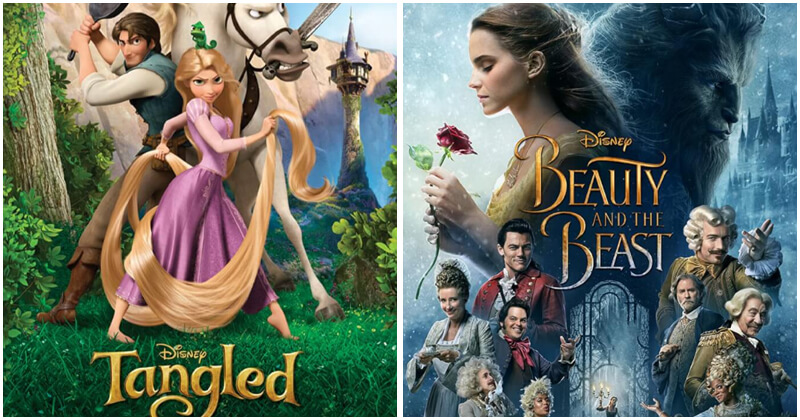 Does Disney make a lot of movies? Yes, there have been hundreds of films throughout its existence. Are they excellent? Just look at all the awards (including the Oscars) that Disney has received, the answer is, of course, yes. With the high quality that Disney mega-blockbusters have, their production cost cannot be cheap at all.

Whether they’re animated or live-action movies, Disney filmmakers always pull out all the stops and care into even the tiniest detail in order to create a wonderful film. Thankfully, their efforts are not wasted, Disney films have consistently won spotlights at the box office and made Disney one of the most influential movie empires in the world. Fascinating characters, thrilling storylines, and brilliant visual effects, all of these above factors make Disney movies insanely compelling.

Aren’t you curious how much money Disney would spend to create a high-quality blockbuster? Don’t hesitate to scroll down and discover 10 most expensive movies from Disney Studio so far. “Pirates Of The Caribbean” is Disney’s most invested feature film series with the participation of famous actor Johnny Deep. The fourth film of this series – “On Stranger Tides” is also Disney’s highest budget movie. The second-place also belongs to the series “Pirates Of The Caribbean”. It seems that Disney is very focused on this series and willing to pay a lot of money for it. With a budget of 260 million, “Tangled” is known as Disney’s most expensive animation. Fascinating fact: Disney invested over $50 million in marketing expenses for the live-action “Beauty and the Beast” movie and that makes it the most expensive musical ever. “The Lion King” is one of the most classic Disney movies. Therefore, it is not difficult to understand why Disney was willing to spend that much to produce the live-action of this film. Thanks to the large production budget, this movie’s payoff was really great with nearly 800 million dollars in revenue. “Maleficent” tells the side story of Maleficent – a villain from the classic “Sleeping Beauty”. With the big expense and the participation of Hollywood superstar Angelina Jolie, it was no surprise that the movie brought Disney a lot of successes and profits. “The Chronicles of Narnia: Prince Caspian” is an epic movie about the adventure of four Pevensie children in the fantasy world – Narnia. With an epic setting, brilliant visual effects and famous cast, it’s not difficult to understand why this movie cost Disney such a large amount of money. Regardless of its large production cost, “The Lone Ranger” had a not-so-impressive performance and was considered a failure of the Disney studio. Do you realize that all four movies from the “Pirates Of The Caribbean” series are on this list?