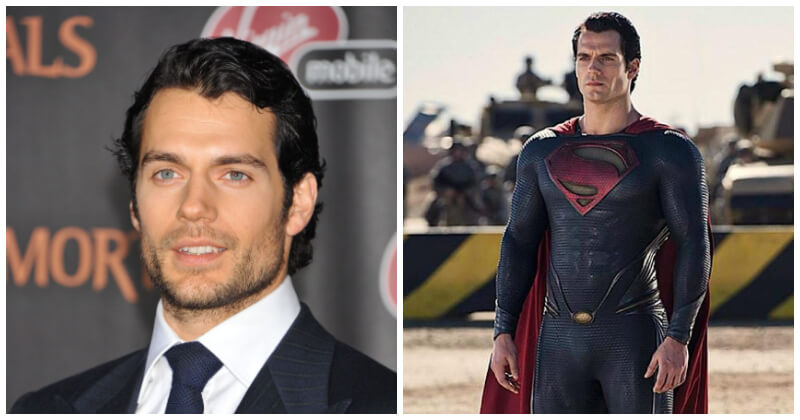 Superman is literally the most popular hero in the world right now. You can go down the street and ask any random person and they definitely tell can who is Superman and what can he do. The very first time Superman appears in Action Comics, no. 1 (June 1938). Ever since then, there have been many comics, animations series, movies, and TV shows tried captured to his glory under the light of justice. To be Superman is to be something more than just raw power. He represents people’s will, justice, kindness, and hope. The actors who carry the role must be able to fully manifest the idea and deliver it to the audience.

Throughout history, there have been 14 actors who carried the role, and each of them was amazing at portraying the essence of our iconic superhero. From way back in the 40s animation series to the newest 2021 TV show. Let’s have a look at them with us.