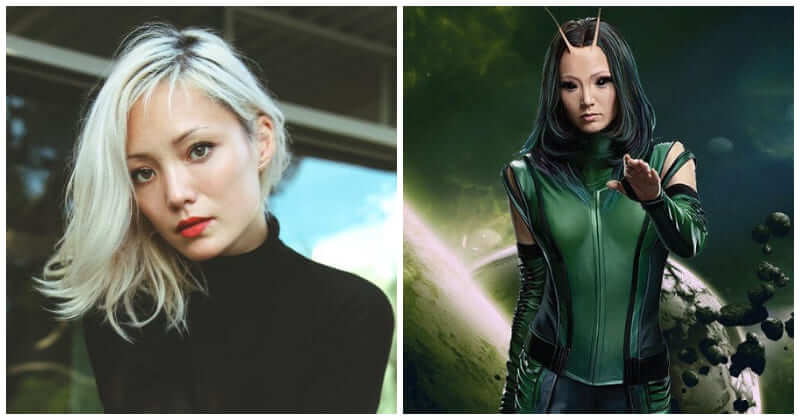 Marvel Cinematic Universe, aka, MCU is a large franchise that consists of over 23 movies with hundreds of characters from superheroes, villains to anti-heroes. All of them have unique traits and detailed backgrounds as well as character developments from genius billionaire Tony Stark to ex-pilot Captain Marvel with cosmic power and a living tree whose language consists only of “I am Groot”..etc. Each character is portrayed by a talented Hollywood movie star, some are popular A-class actors such as Chris Hemsworth, Scarlett Johansson, Zoe Saldana, and other slightly less known actors such as Dave Bautista, Pom Klementieff, Don Cheadle.

For casual viewers, keeping track of all these actors – characters proves to be fairly difficult. Especially when some actors look completely different in real life or some characters even have costumes covering most of their bodies. Do not worry, we are here to help. Below is the list of the main 26 Superheroes from the MCU saga and the talented actor who portray them. #9 The Vision (portrayed by Paul Bettany)