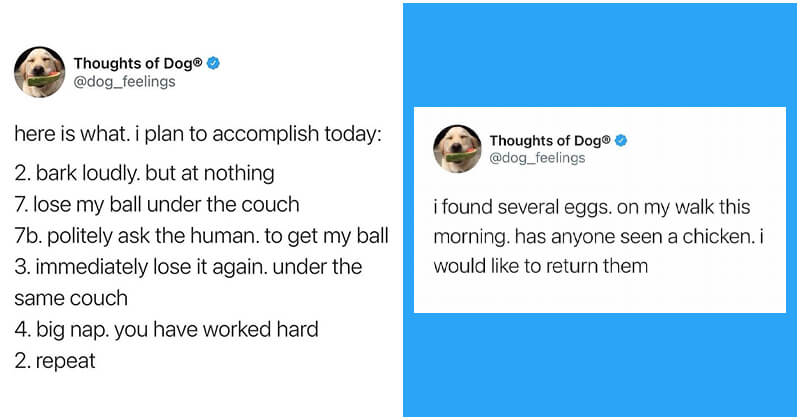 Remember Jill the friendly abandoned dog who was saved by Hope For Paws’ founder Eldad Hagar and his friend Victoria van Violence? Well, here is another touching rescued that happened near the Los Angeles International Airport only a few hours afterward, and it was way tougher and more tricky than the previous one.

Ava had been wandering near a major intersection for a long time, but nobody could approach her because she was always on high alert in front of any human. Knowing that they had to gain her trust first, Eldad and Victoria decided to take it slow.

After 20 minutes of throwing pieces of cheeseburger and ignoring her, Ava gradually moved closer to the two rescuers, but it wasn’t enough for such a doubtful stray to let her guard down. She left again, before they could do anything.

Of course, Eldad and Victoria weren’t going to give up just like that. They attempted to get close to the dog one more time, trying to walk around pretending like they didn’t care at all, patiently waiting for Ava to get used to their presence.

Eventually, they managed to lure her into their leash successfully, but they also scared her out of her wits. Ava was extremely stressed that she started to bark and struggle like crazy.

The two rescuers continued to spend time petting her and soothing her nerves. And thankfully, their kindness worked like magic! Ava accepted them much faster than Eldad thought and he wasn’t the only one who was touched by her tenderness.

“As I was trying to calm the dog down, I looked over to Victoria, and noticed tears going down her cheeks…” Eldad shared about their rescue on Facebook. “This sweet girl was just overwhelmed with emotions – sadness for what the dog had to endure so far in her life, and happiness for the bright future that is coming up her way.”

And here is a longer, more detailed version of their pawsome mission in case you want to know how rescues really work:

After being foster by the Death Row Dogs Rescue, Los Angeles, Ava quickly regained her zest for life and found herself an amazing forever home with two wonderful women. Isn’t it great?

According to the latest update from Hope For Paws, Eldad visited Ava again several years later and it’s safer to say she was happier than ever!

Please share Ava’s beautiful story with your loved ones!

Do Cats Miss Us When We Leave?

Mom Offers Baby Delicious Food So That He Says ‘Mama’, But Her Dog Says It Instead