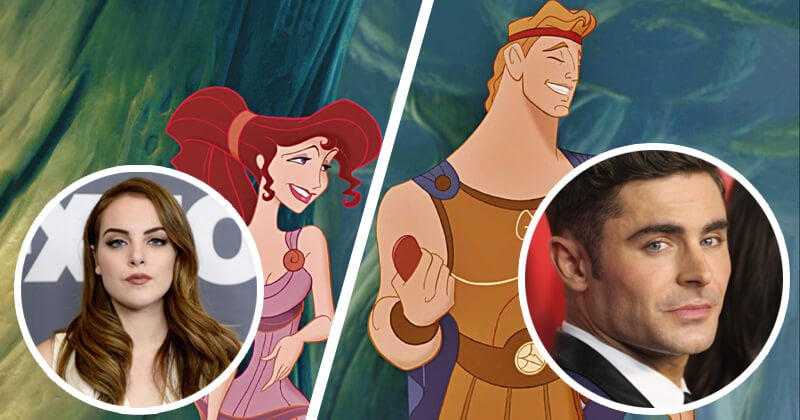 It’s no secret that Disney is quite busy turning its iconic cartoons into live-action movies with the participants of real actors in recent years, and all of its remakes never fail to arouse controversy among cinema lovers worldwide. Many insist that the filmmakers are just ruining their classic works, but there are also people who absolutely love the new versions of these familiar stories. However, love it or hate it, there’s no denying that Disney live-action projects always have the power to draw attention even before they start.

The upcoming remake of “Hercules” is of course no exception. And although it’s still too soon to tell who would be officially cast, fans of the 1997 original already decide who they want to see. While the choices for the two leading roles are very varied, most of them agree on who should play Phil and who should be the Muses. Here are 26 of their top picks so far, let’s check them out: #15. Nick Kroll and John Mulaney as Pain and Panic #16. Jonah Hill and Michael Cera as Pain and Panic Do you agree with them? Please share your thoughts with us in the comments below!