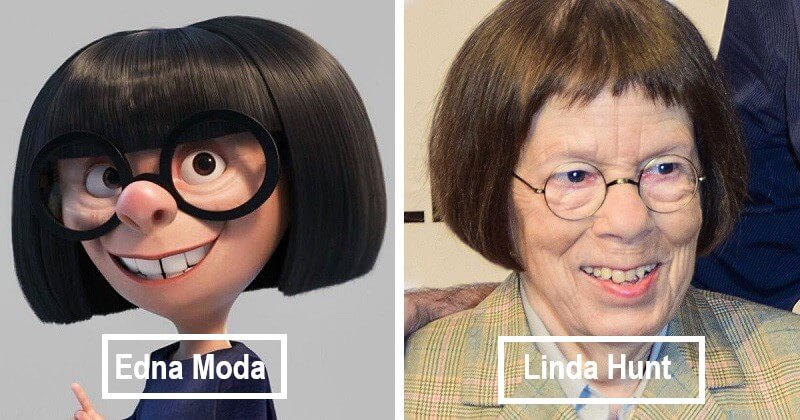 We are sure that you have seen at least a movie of Disney. Some of the movies have made a huge impact on your childhood, and many of their characters have become your favorites. However, something you may not know is that many of them were in fact based on people in real life and in some cases, famous people.

It is not surprising that animators of Disney often uses real-life references to make the characters look and act more realistic on screen. These people gave the inspiration the animators to bring each character to our favorite movies.

In this post, we would like to show you a few of the Disney characters that were inspired by real people. Scroll down to check for yourself! Some celebrities didn’t even know that these characters were modeled after them. Source: © The Princess and the Frog / Disney, © Alan Light / Wikimedia