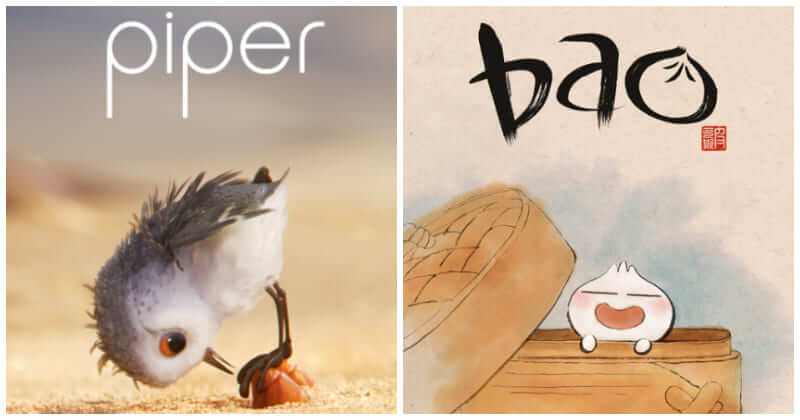 Since the late ’80s, Pixar’s innovative animated shorts have wowed viewers, and they have become an important part of Pixar’s fans. Encapsulated in just a few minutes, Pixar’s short films are still enough to capture viewers’ hearts with colors, music, and meaningful stories. The question is, which stories keep us coming back for more?

Here are the top 5 Pixar’s most humorous and inventive short films that you should watch at least once. Piper, a juvenile bird, is starving but is afraid of the waves crashing on the sand as she searches for food. When her dread gives way to hunger, she is forced to find a new way to survive. Piper discovers that water isn’t frightening after all as she buries herself in the sand. The planet we live on is breathtaking. Piper exemplifies Pixar’s progress by featuring a cast that is probably the most fully realized. A little kid, his father, and grandpa embark on an expedition to restore the moon’s form. In the middle of their divergent views on how to do the task, the boy discovers his personal preferences.

It’s stressful to see the tension rise as he attempts to make everyone happy while still finding happiness for himself. Fortunately, when they learn there are several paths to the same objective, the tension begins to dissipate. This lovely narrative has a strong basis thanks to reworking the soft and dreamy aspects of moonlight. Above-ground volcano sings passionately of the love he sees all around him. At this point in time, though, he has no idea how much of an influence his singing has on the lone underwater volcano. Eventually, their songs and outbursts bring them together.

With sweet lyrics on a playful ukulele tune, “Lava” quickly became the first hit soundtrack from a Pixar short. “Bao” is an excellent short video that depicts the heartwarming tale of a lonely mother’s relationship with the dumpling she created, Bao. Filmmaker Domee Shi takes a look at the parent-child connection from a Chinese immigrant’s perspective in this short film. “Anti-social” bunny girl in “Burrow”  is afraid to engage with other people, so she chooses a remote location to construct her dream house. Instead of asking for aid from her neighbors, the rabbit decides to dig her own hole, but as she continues to “dig” into the problem. She learns the hard way that asking for help doesn’t make you weak or weak-willed. The narrative is basic, but the animation is so stunningly creative, and the designs of the character are quite adorable. It is a worth seeing and adorable short.