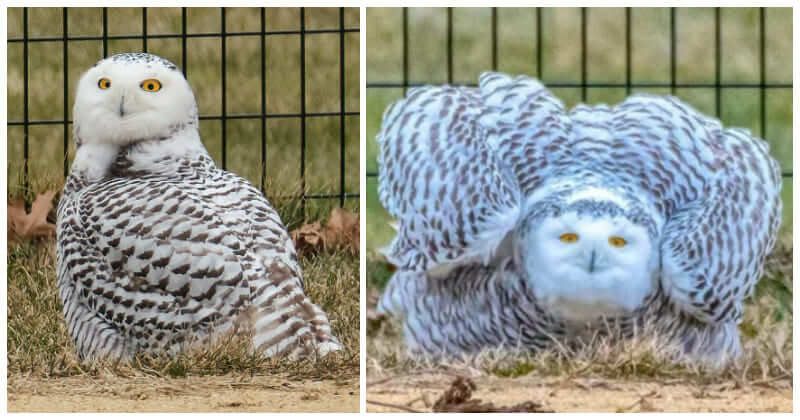 On Wednesday, Jan 27, New Yorkers flocked to Central Park to catch a glimpse of a snowy owl that hasn’t been seen for 130 years, as reported by The New York Times. 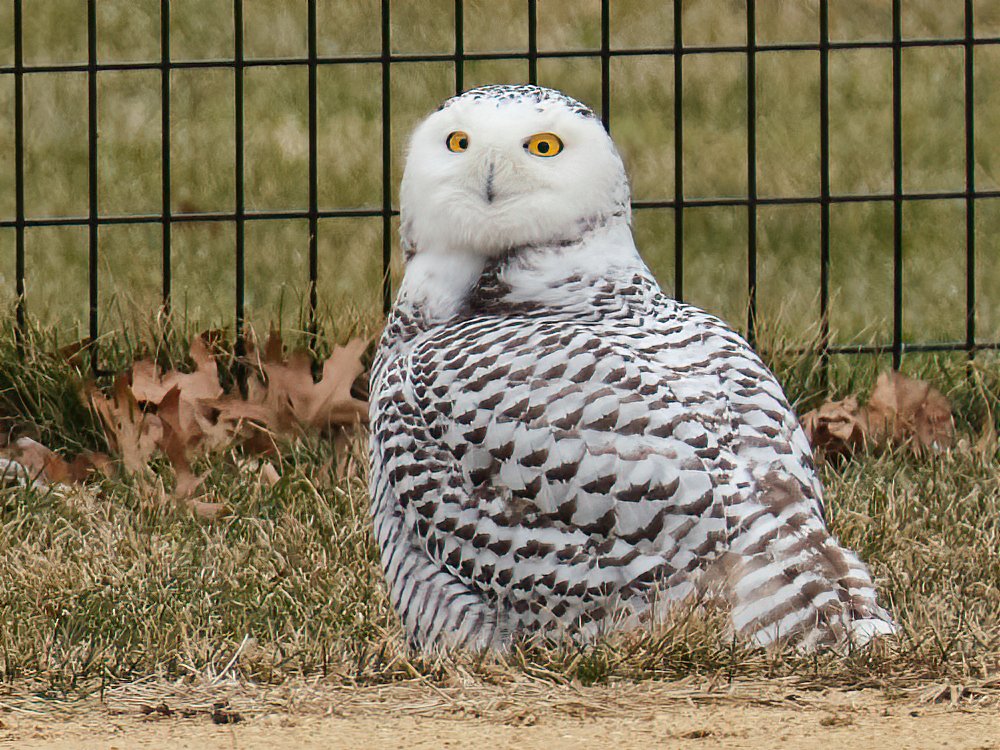 According to experts, the last time snowy owls were spotted in Central Park was in Winter 1980, when they migrated in an unusually large number toward the South, along the east coast. However, the technology at the time did not allow people to snap photographic proof of the event. Therefore, Wednesday’s phenomenon was so special that many people couldn’t wait to see the feathery creature. 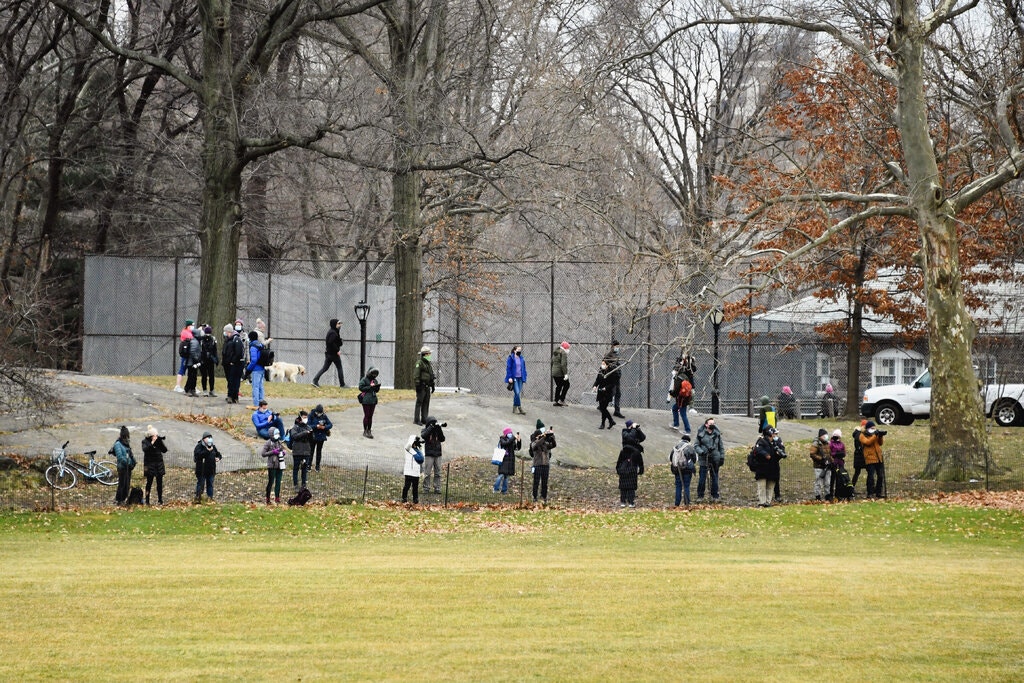 Manhattan Bird Alert, a Twitter Account for bird spotting in New York’s Central Park and Manhattan, posted a video of this rare sight with the caption: “The SNOWY OWL of the Central Park North Meadow was not much bothered by the crows that gathered around it earlier and that have now returned. People are staying behind distant fences and being quiet and respectful.” If you are interested in bird-watching, you shouldn’t skip this clip:

The SNOWY OWL of the Central Park North Meadow was not much bothered by the crows that gathered around it earlier and that have now returned. People are staying behind distant fences and being quiet and respectful. pic.twitter.com/BKjGPRiKCZ

The video capturing the snowy owl played with other crows has earned 82K views. It is liked for over 2K times and receives a number of positive comments.

Some citizens witnessing the sight also shared several pictures and videos of the birds taken by their own.

“BOO!”
-the Snowy Owl, when the Crows finally got a little too close for comfort
(Central Park ball fields @ 101st street) #birdcp pic.twitter.com/Oh4yC2GPdk

Here are my obligatory contributions to the snowy owl photos. I took a break from work to see the second ever recorded snowy owl in Central Park (the last was in 1890). #birdcp pic.twitter.com/qbRLIqTCvs

Meet Macy, A Little Brave Yorkie Pup Who Fends Off Coyote To Save Her 10-Year-Old Owner