The quotation mark is not unfamiliar to all of us. We know and use it since we started to learn to read and write. But it seems like using it properly is not easy as we think or maybe some people basically misunderstood its function. The mistakes of misusing quotation marks in writing sound seemingly small but actually it can completely change the nuance of the sentences and affect the ways of understanding. For instance: Enjoy your “safe” holiday. So that “safe” will be safe or something else? We have to guess, then?

A subreddit called r/suspiciousquotes/ are collecting and sharing ridiculous quotation mark fails that make any reader feel so confused. We don’t know that people used these quotes in their sentences for whatever reason, but they just failed hilariously. Check out the list below to see how people misuse this simple mark in amusing ways.

#1. You Need To Clarify Your Acronym A Bit 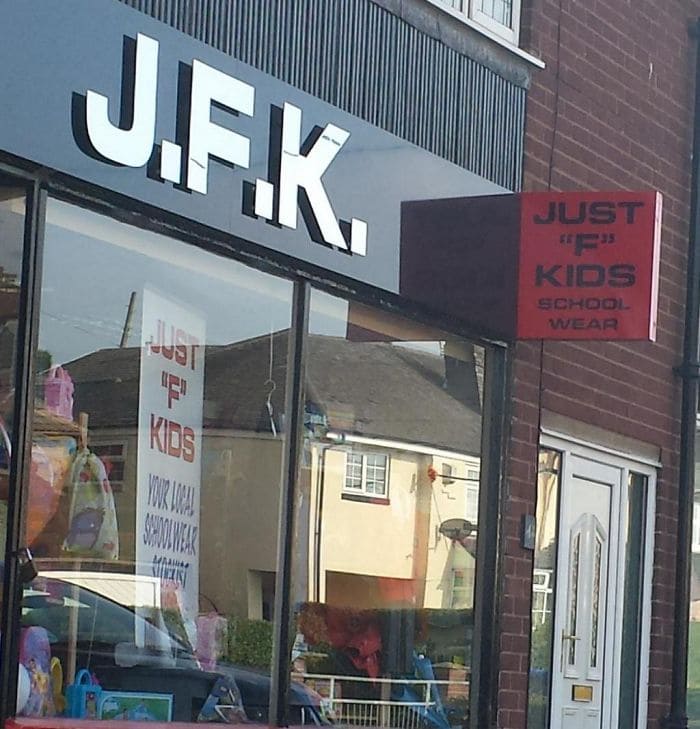 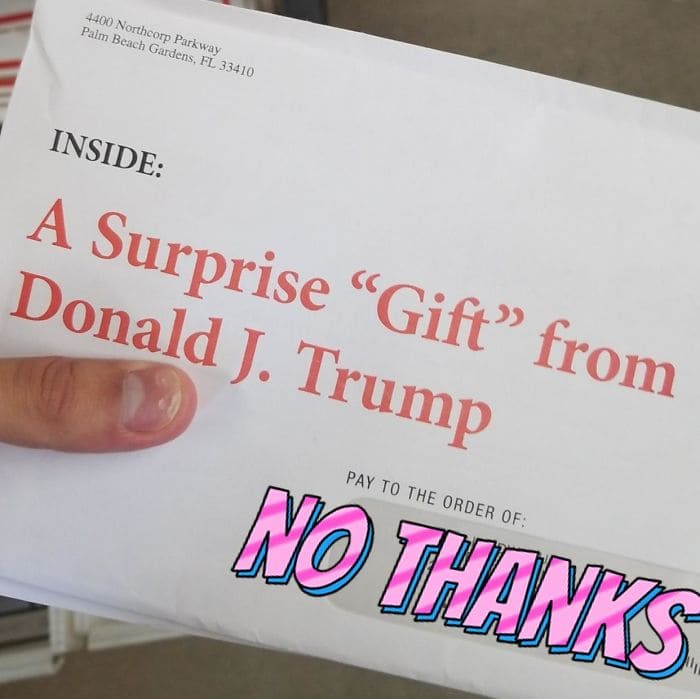 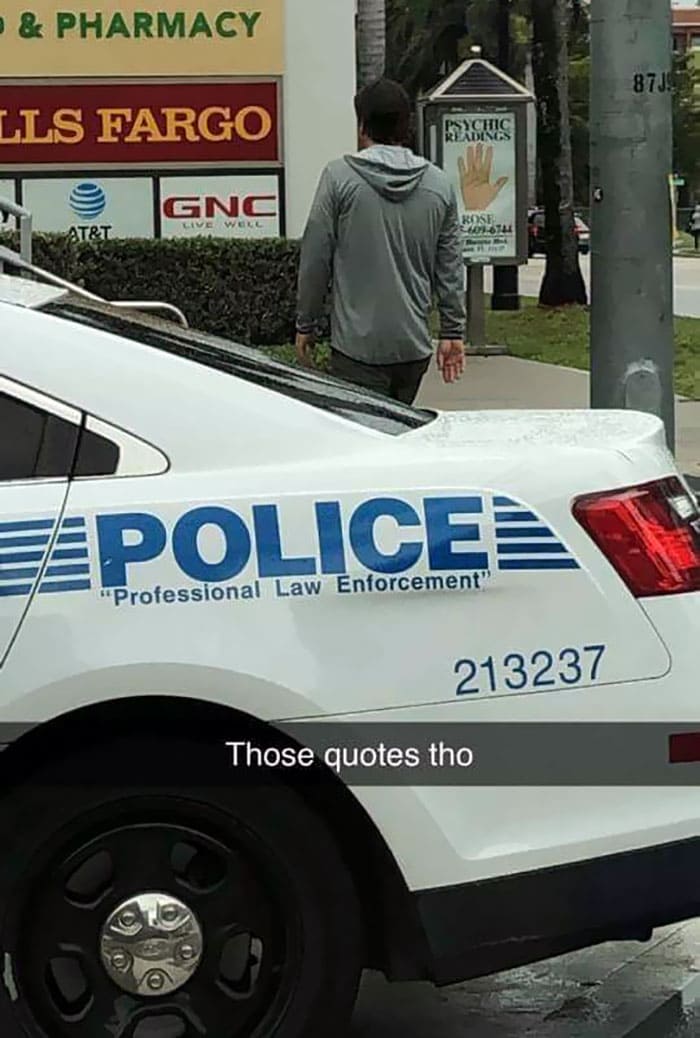 #4. Most Discouraging Use Of Quotation Marks 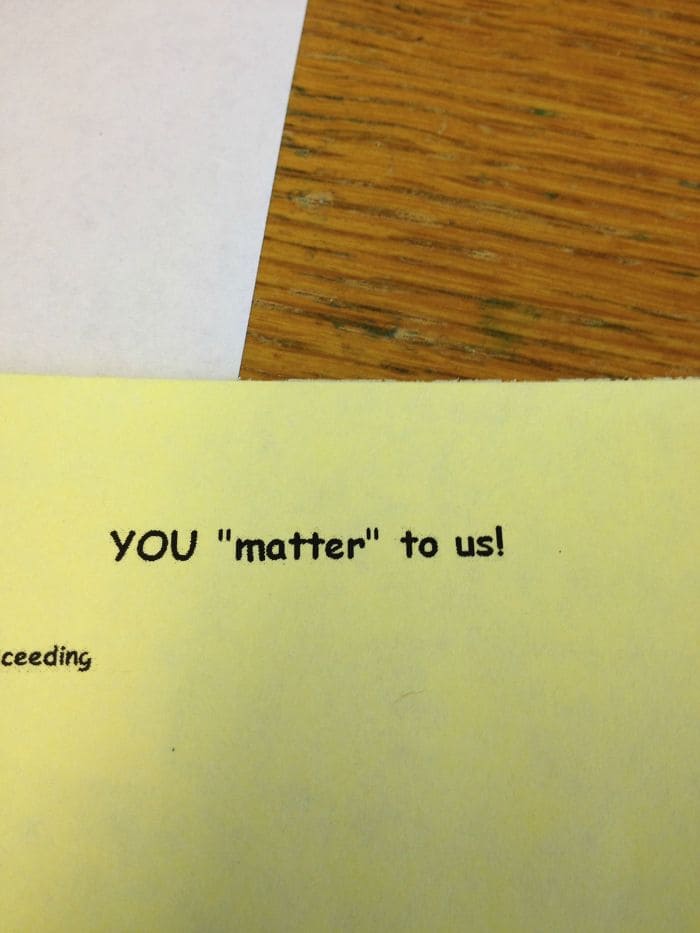 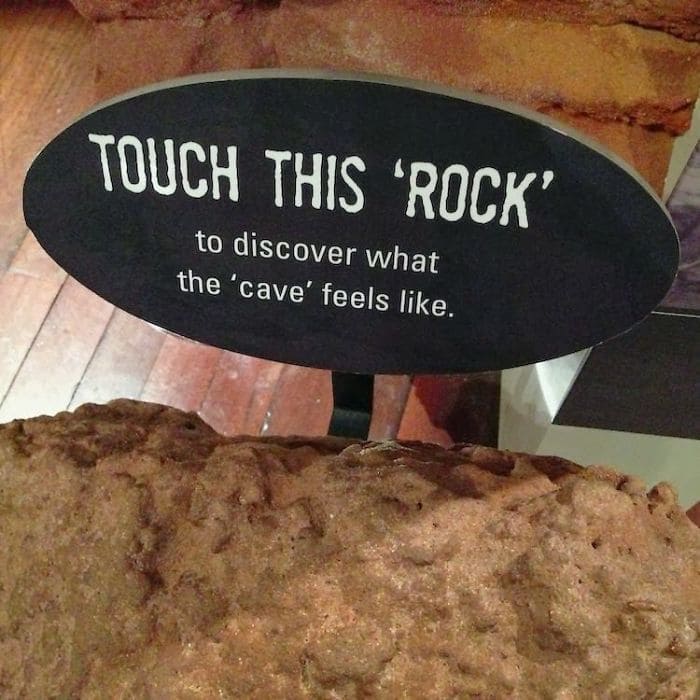 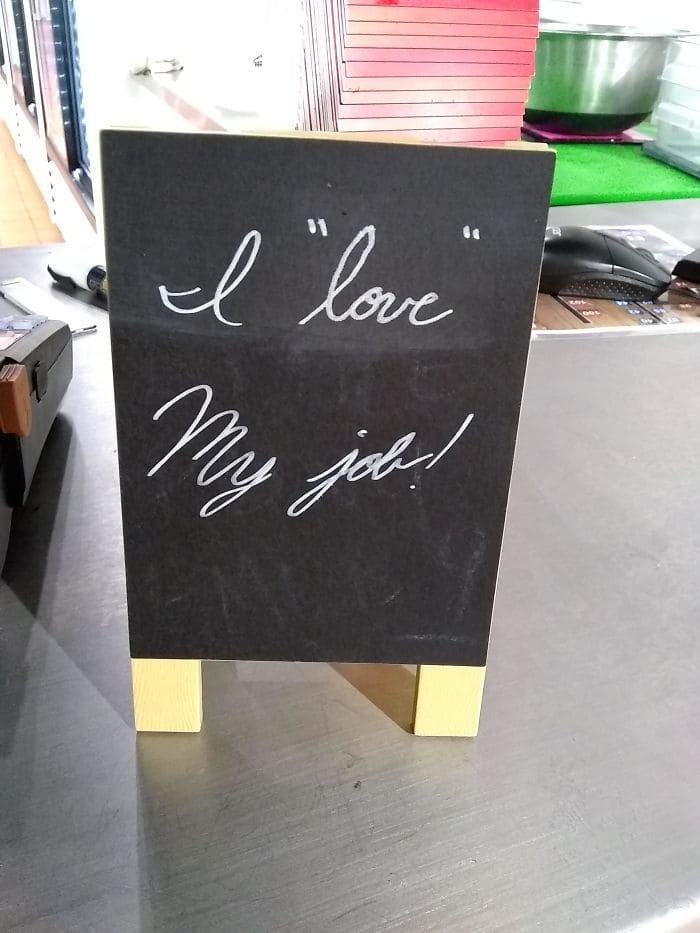 #7. Should I Doubt The Safety Of My Holidays? 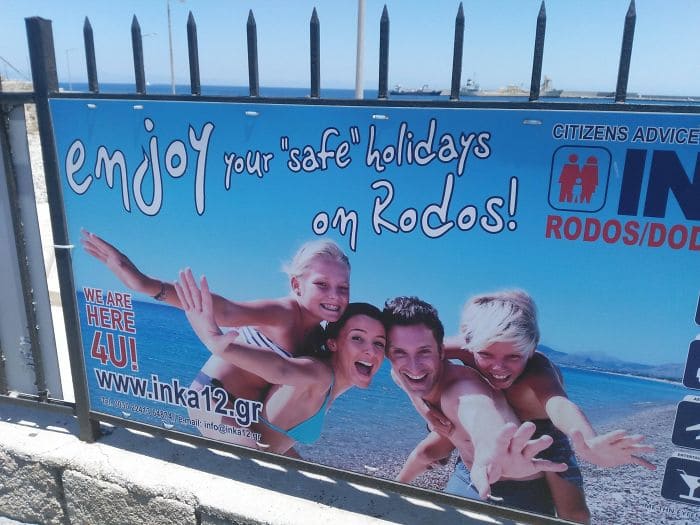 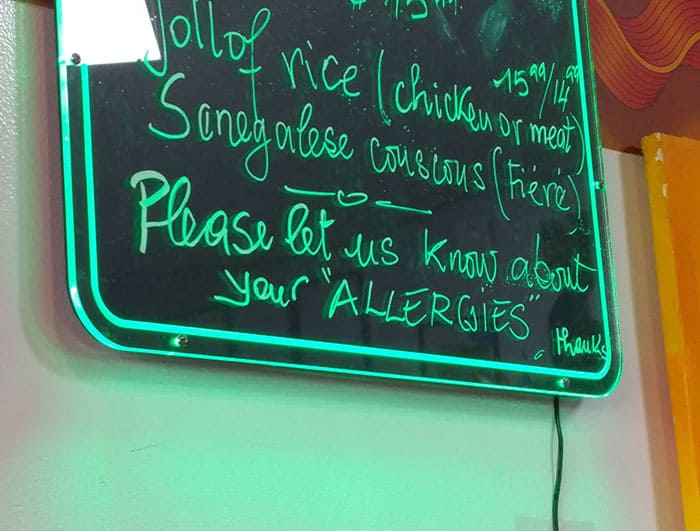 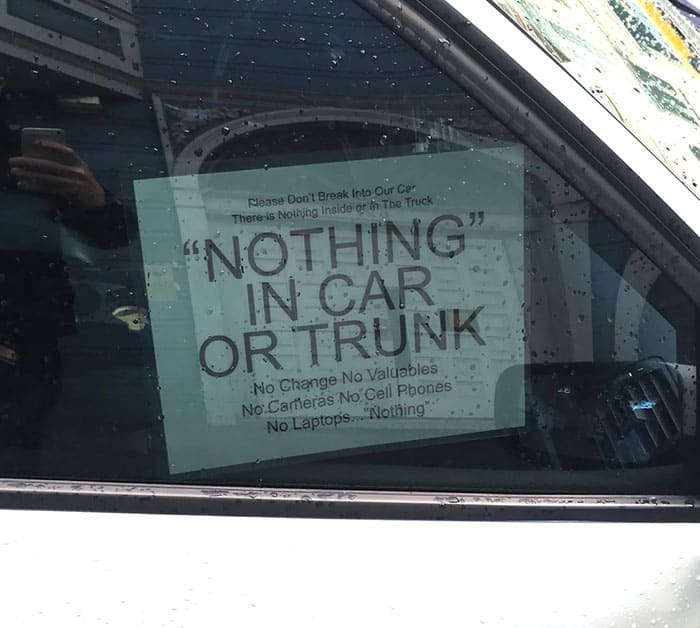 #10. What Else Would You Even Put In There 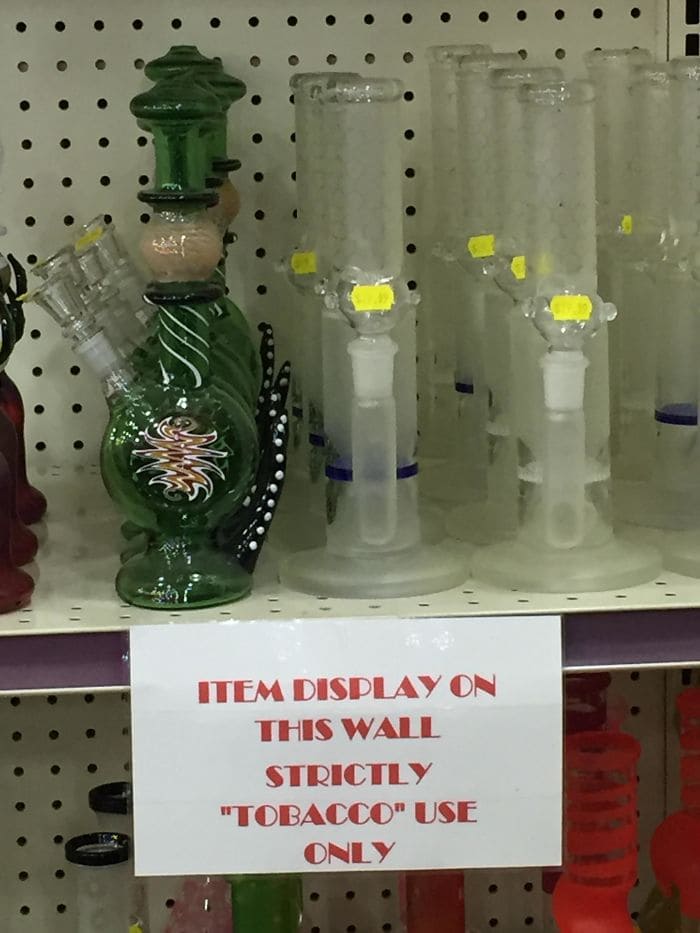 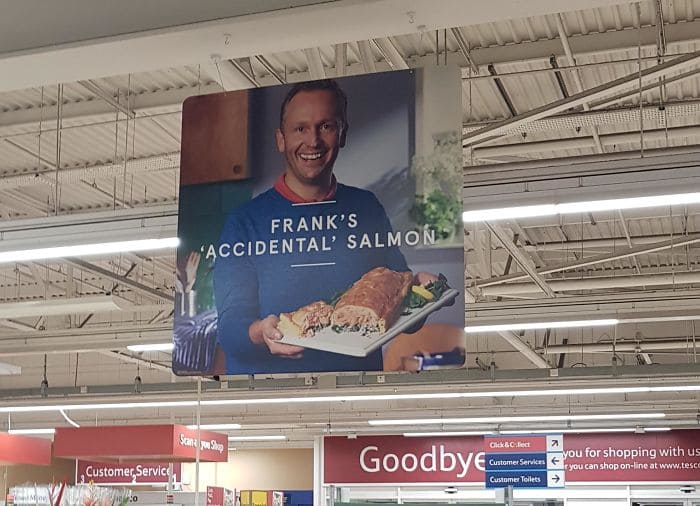 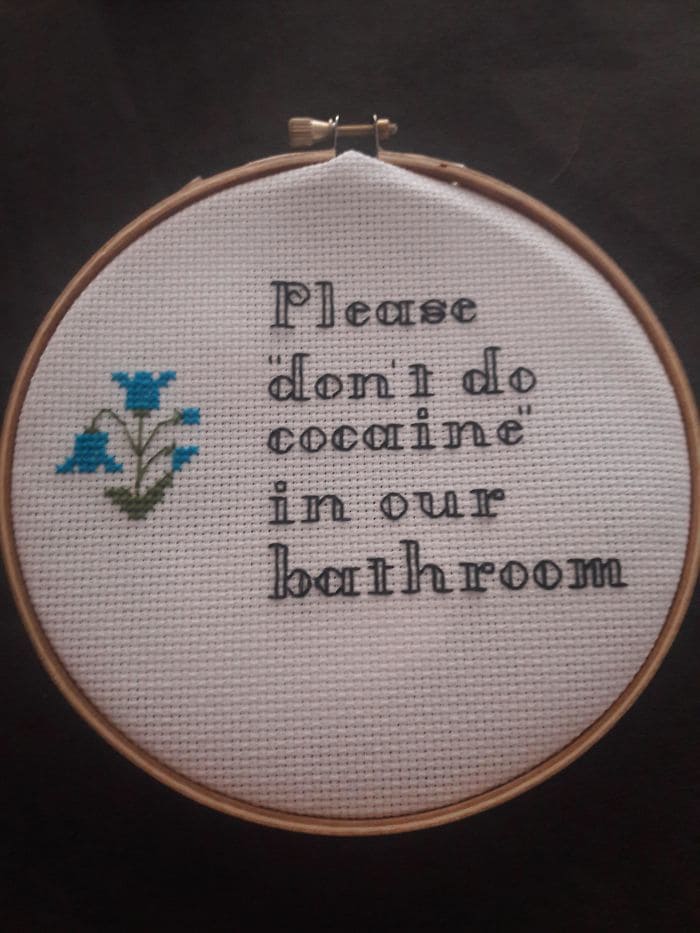 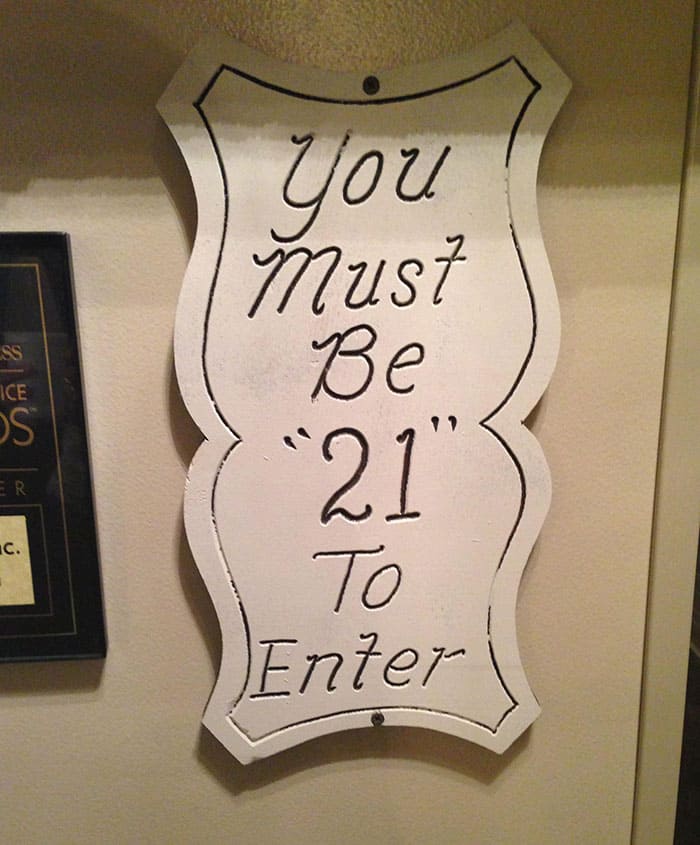 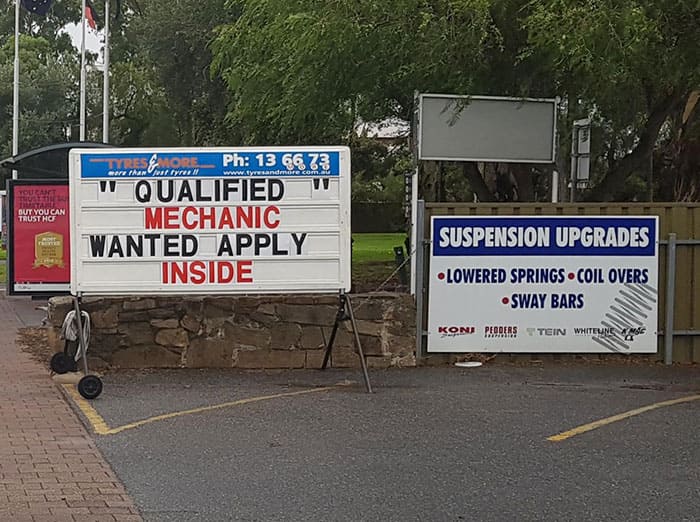 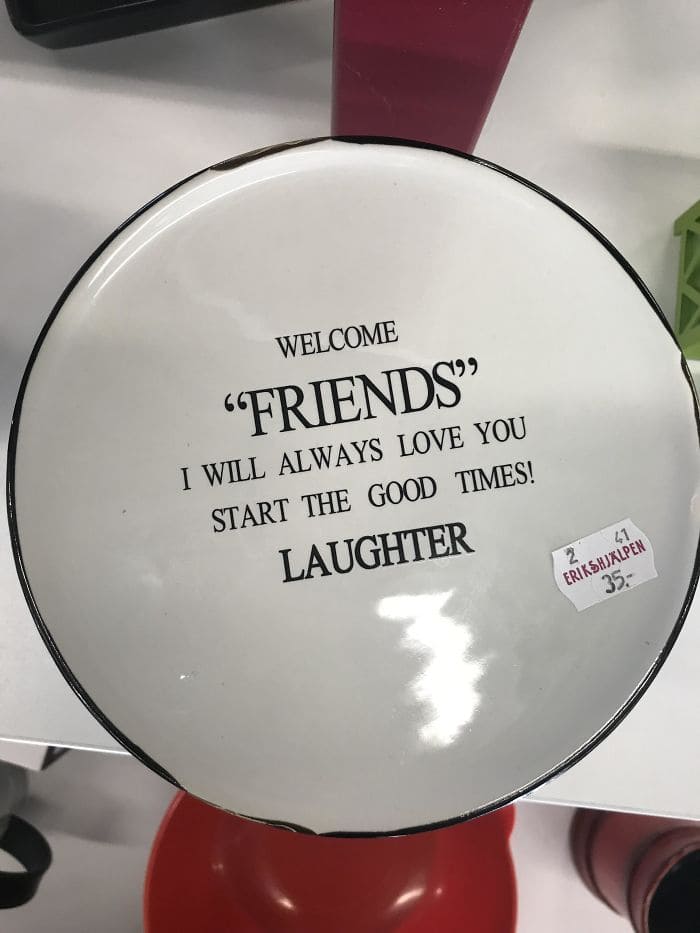 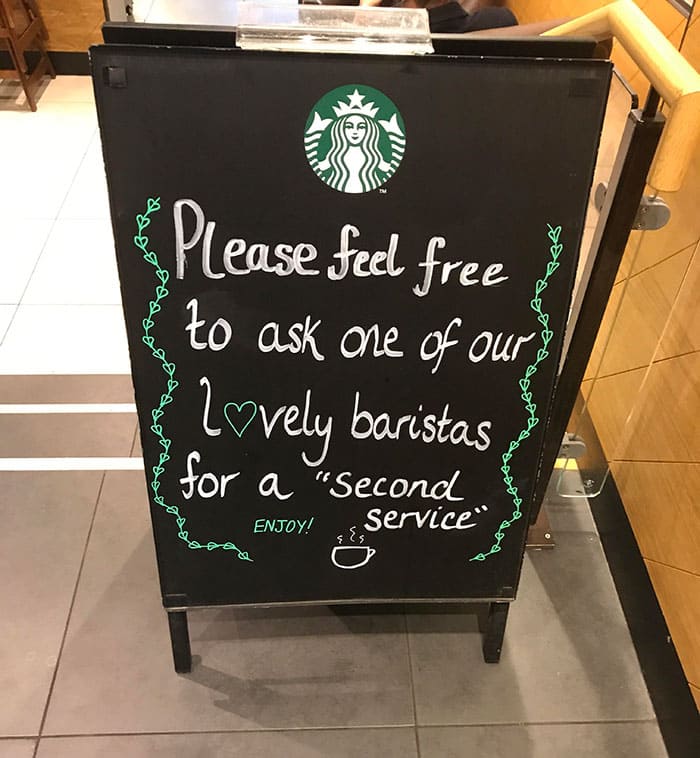 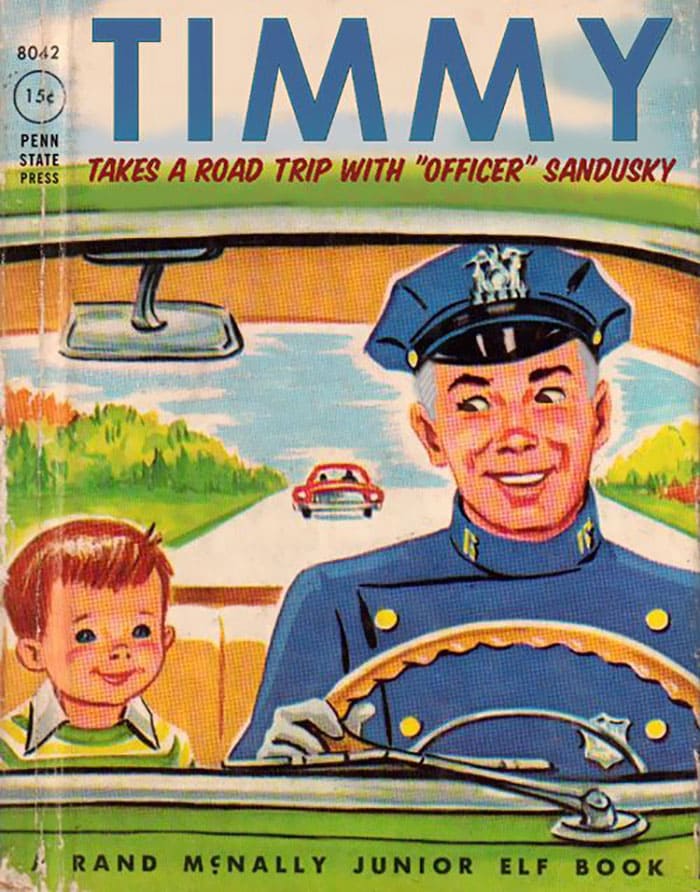 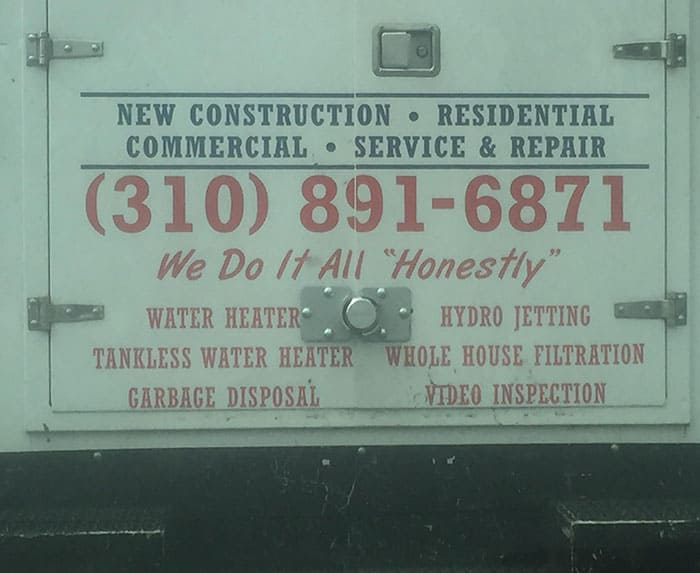 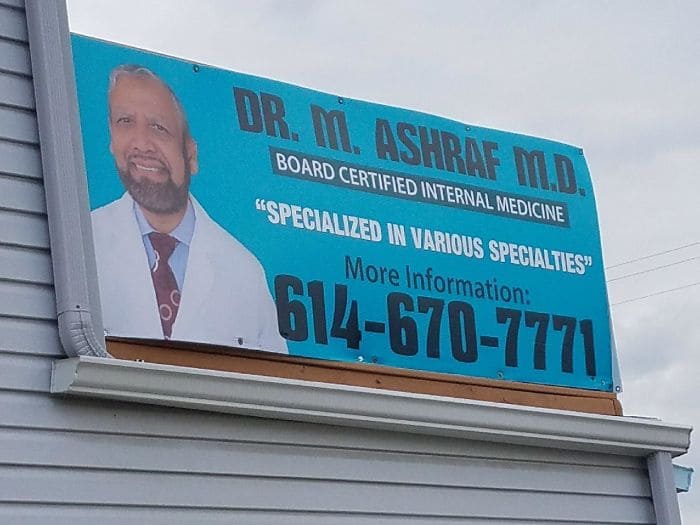