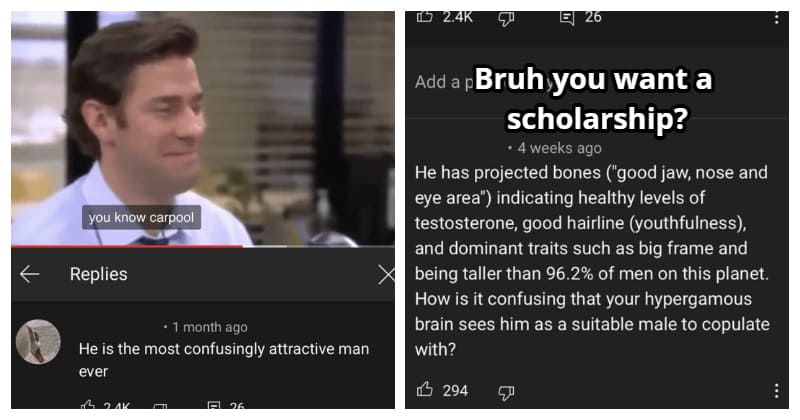 We all know about genius minds in the past like Albert Einstand, Nikola Tesla, Ptolemy, and so many more. They were physicians, mathematicians, inventors who used their intellect to boost the development of science and civilization. And we also know some people who just sit in front of the computer, trying to show the internet how smart they are by typing some posts and comments.

Well, maybe the only reason they use the internet is to tell you that they are smarter than you. But unfortunately, it doesn’t always work out so well. They claim to have a high IQ, but their obvious ignorance just turns them into a joke. Here we have collected some typical examples of bragging mind lords who are unaware of their ridiculousness. Let’s scroll down and have a good time watching. #4. “They Don’t Understand Me So That Means Everyone Else Is Dumb” #5. An Failed Cringefest Of Intellectual Showboating #6. A Completely True Story About How A “Genius” Toddler Taught The Class Better Than Their Teacher #9. Trying To Sound Smart By Referencing One Of The Most Well-Known Works Of Philosophy #10. When You’re Too Intellectually Superior To Enjoy Puns Astonishing Historical Facts That Can Give You An Existential Crisis

15 Funny, Ridiculous, And Seriously Stupid Things People Did When Drunk

Hilariously Painful Moments When Adults Realized That Their Childhood Was Gone

25 Photos Demonstrate That Drinking Often End Up With Hilarious Moments

20 Leading Designers Who Showed How They Beat Creative Block

Employee’s Raise Request Is Denied, And The Company Can’t Function Without Him

18 Of The Dumbest Mistakes Made By Pretty Smart People

Parents Gifted Their Firstborn A Car On His 18th Birthday But Disappointed Their Second When He Turned 18, Family Drama Ensues