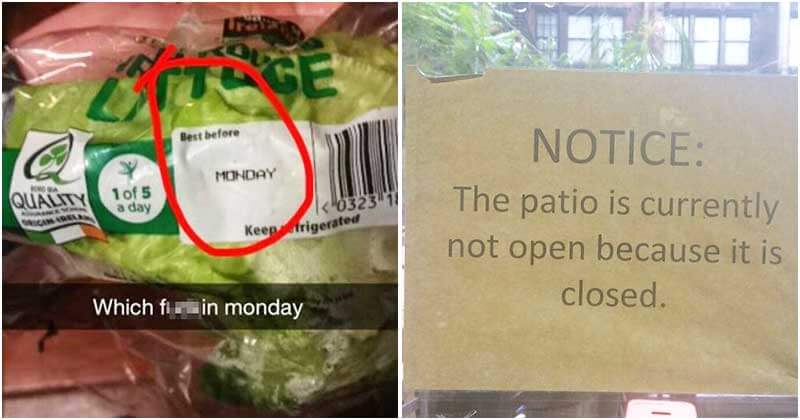 When you can do your dream job, it will be a wonderful experience that you don’t want anything more. You work enthusiastically as if it’s not simply a job, it’s all your passion. You’re happy with every working day, and try to do it as perfectly as possible.

But not everyone can get the type of jobs they want. They just do a job to keep their head above water, they don’t like it at all but have no choice, so they put less effort into it. The result is they may create failures such as misspellings on the signs, careless packagings, wrong installations, sketchy subtitles, and other funny mistakes.

So, below are some examples of people acting like it’s not their job that are so hilarious. We all know that no one is perfect, but these pics still make us wonder how people can make things fail ridiculously like that. Guys, check these out to have a good laugh!

#1. “Corporate Said We Should Put In A New Fire Alarm, Not Remove Old Ones” 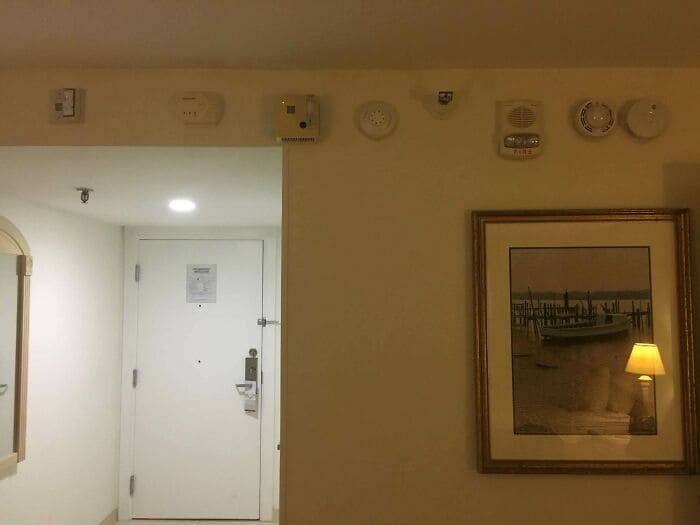 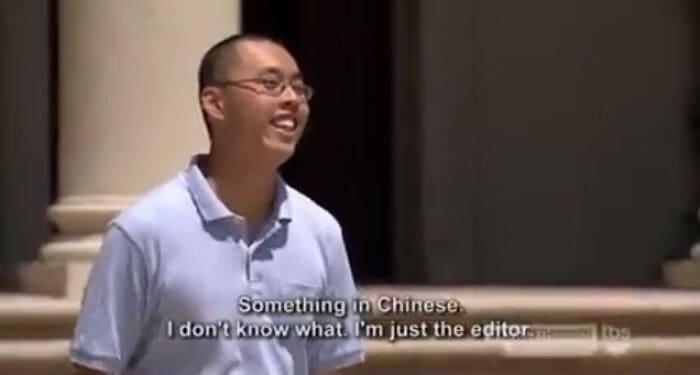 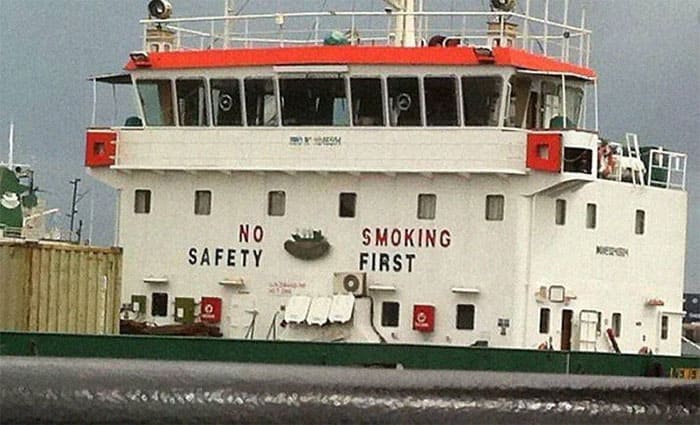 #4. “This ATM In Egypt Is Not Grounded And Can Electrocute People, Paper Says “Use Wooden Stick” 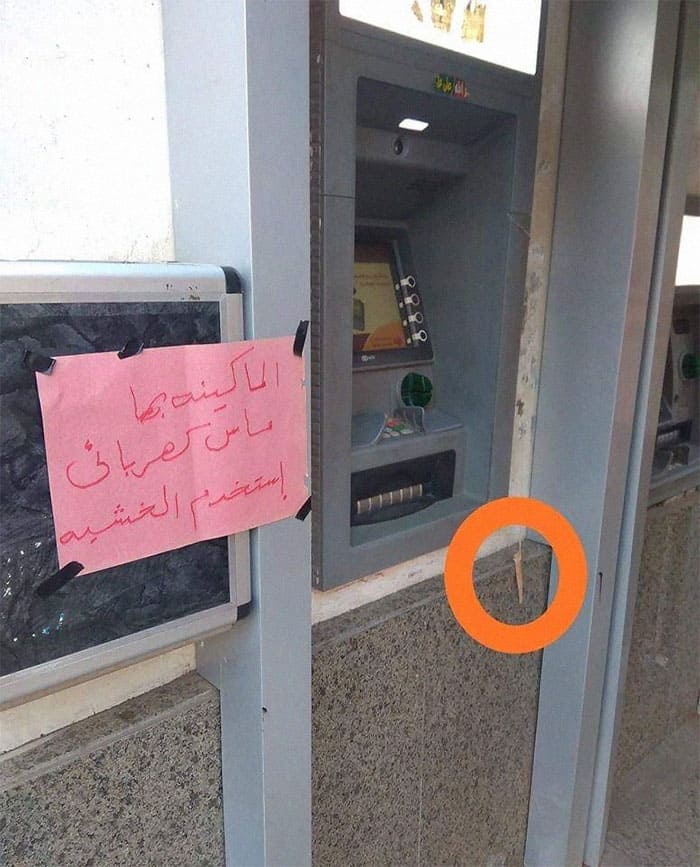 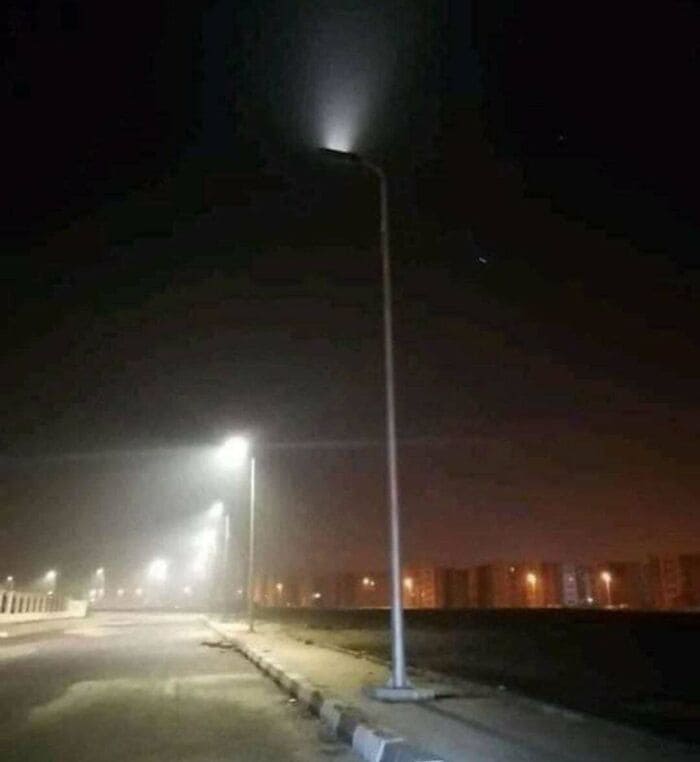 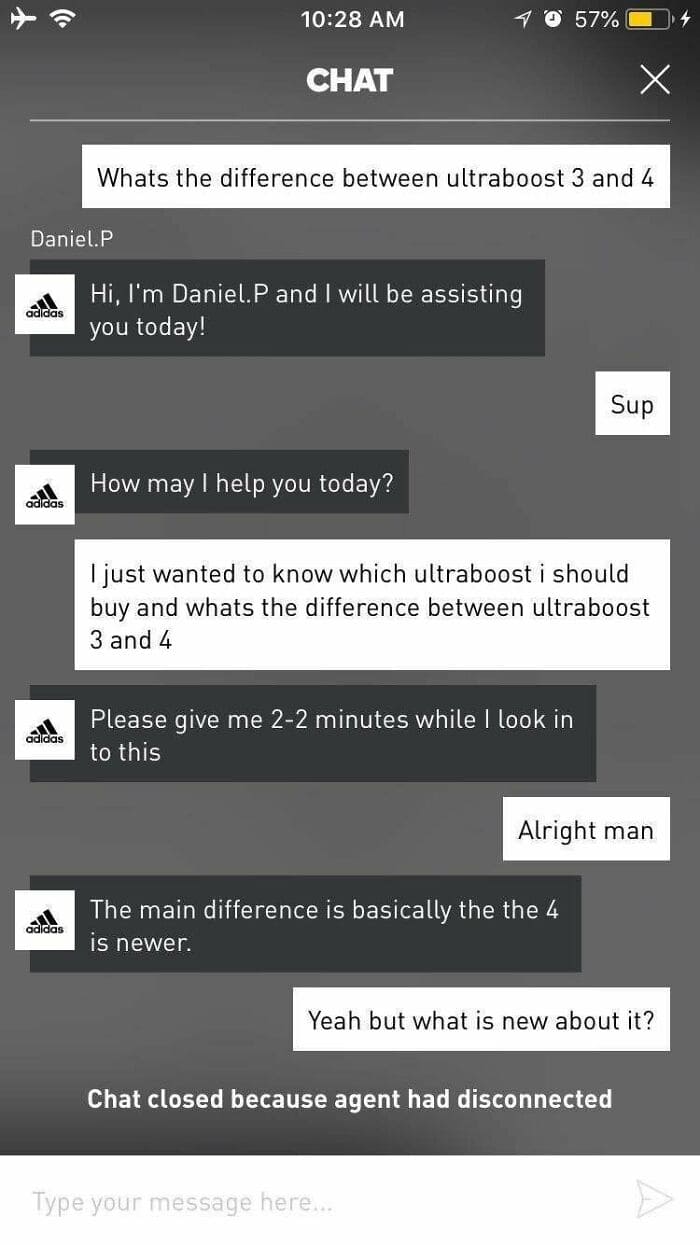 #7. “Whoever Named These Streets” 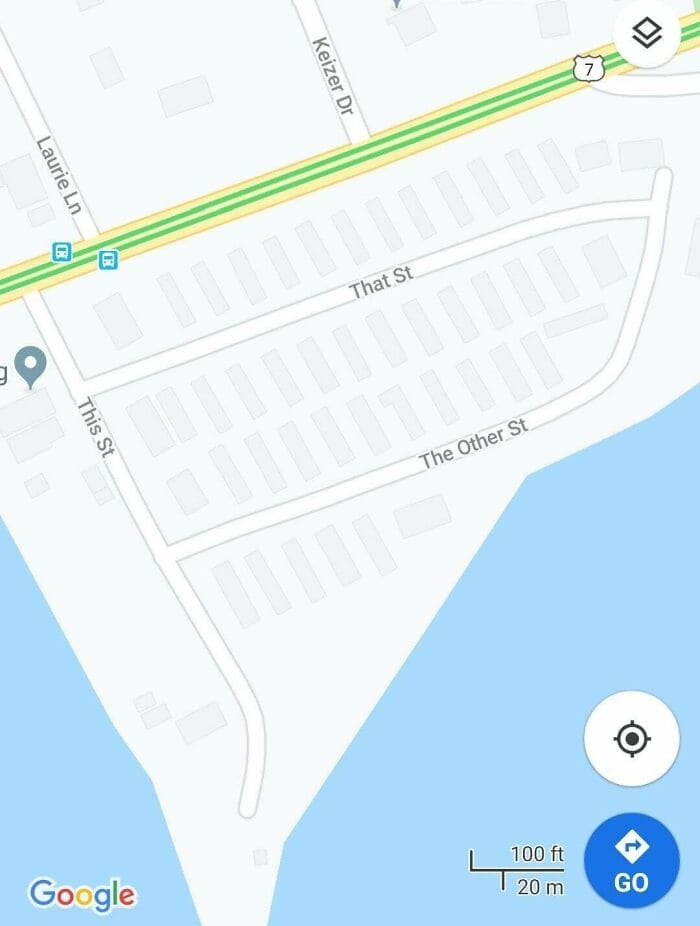 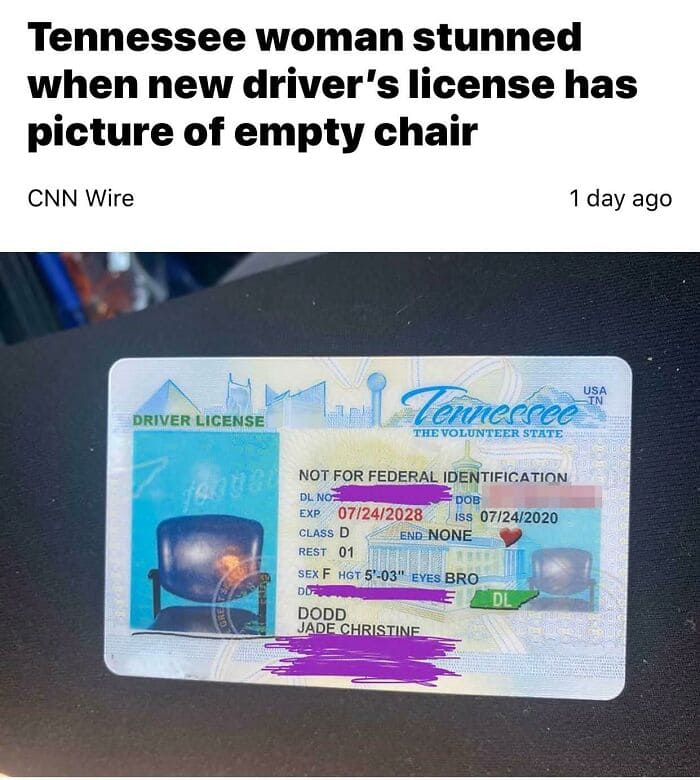 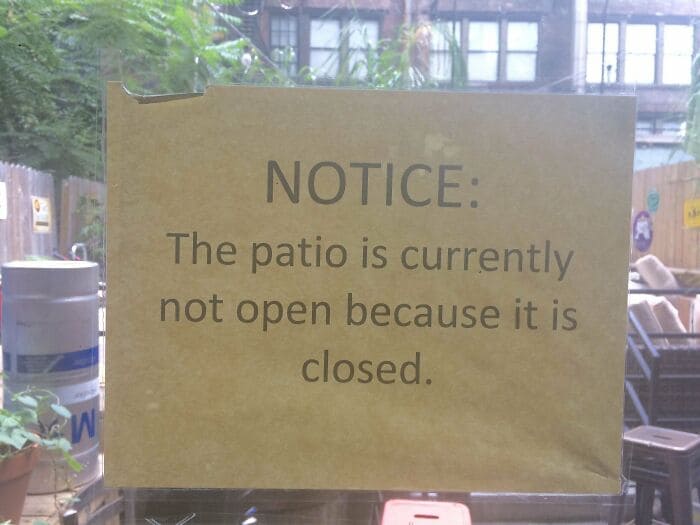 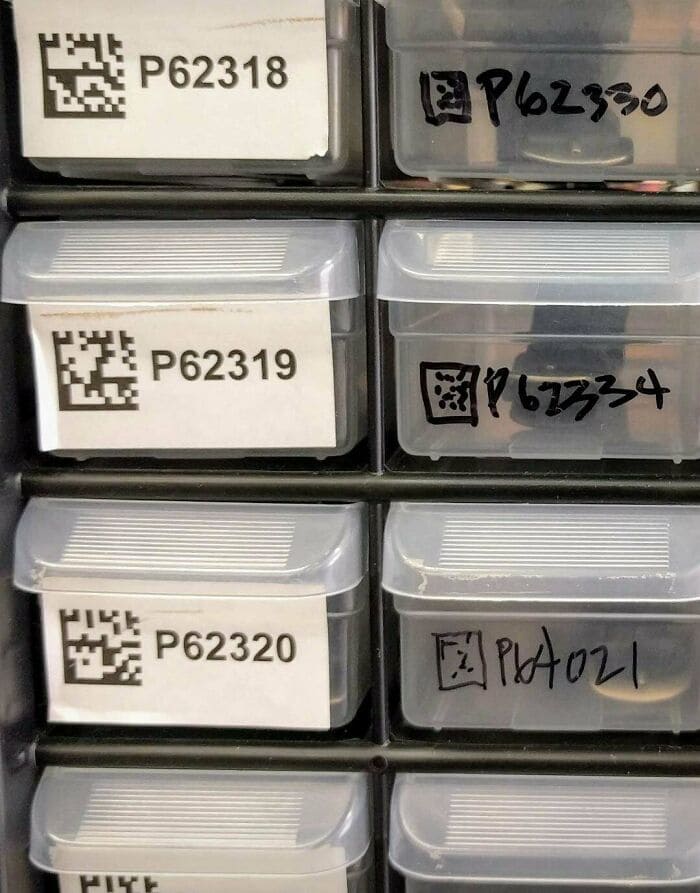 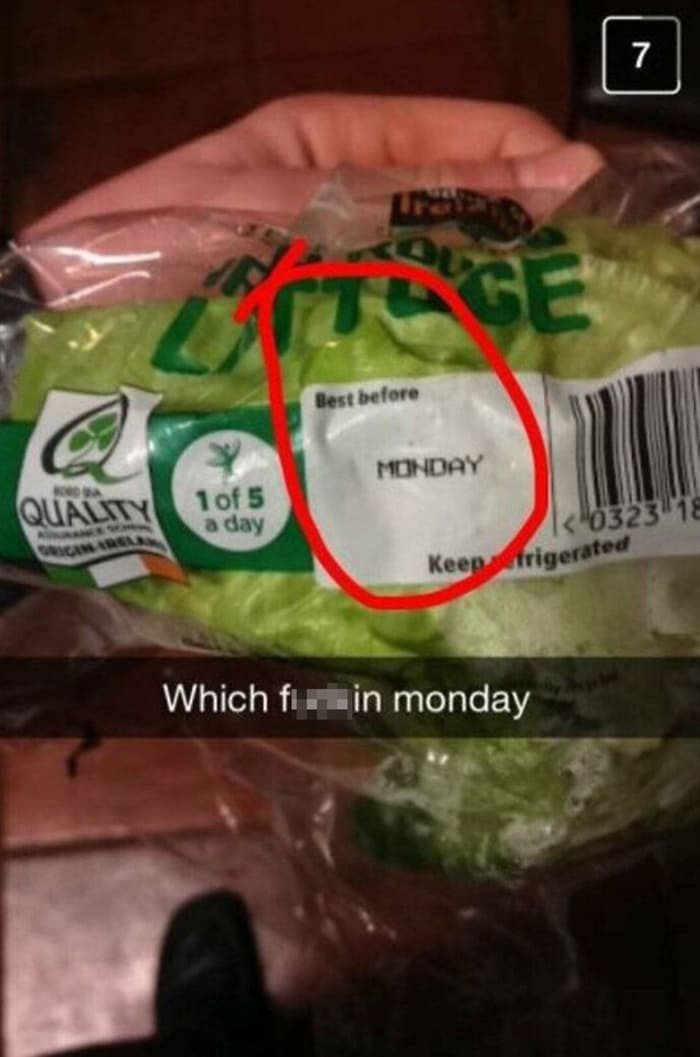 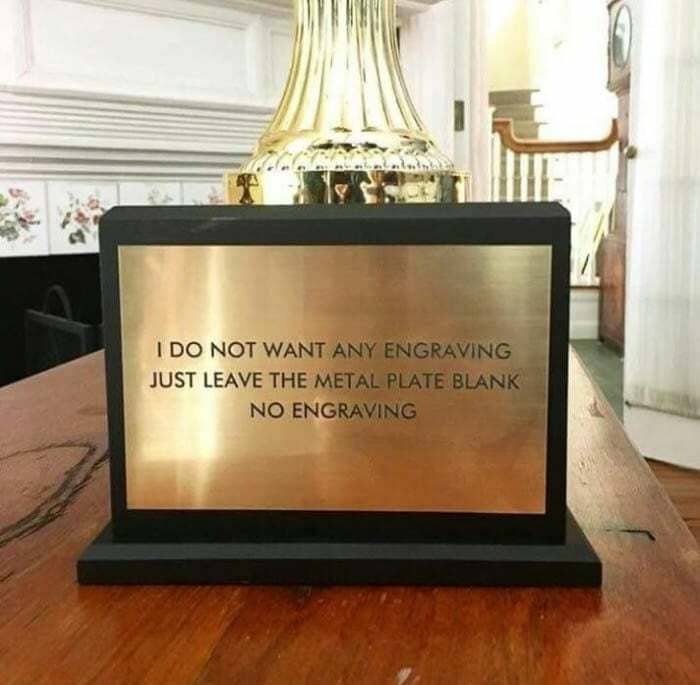 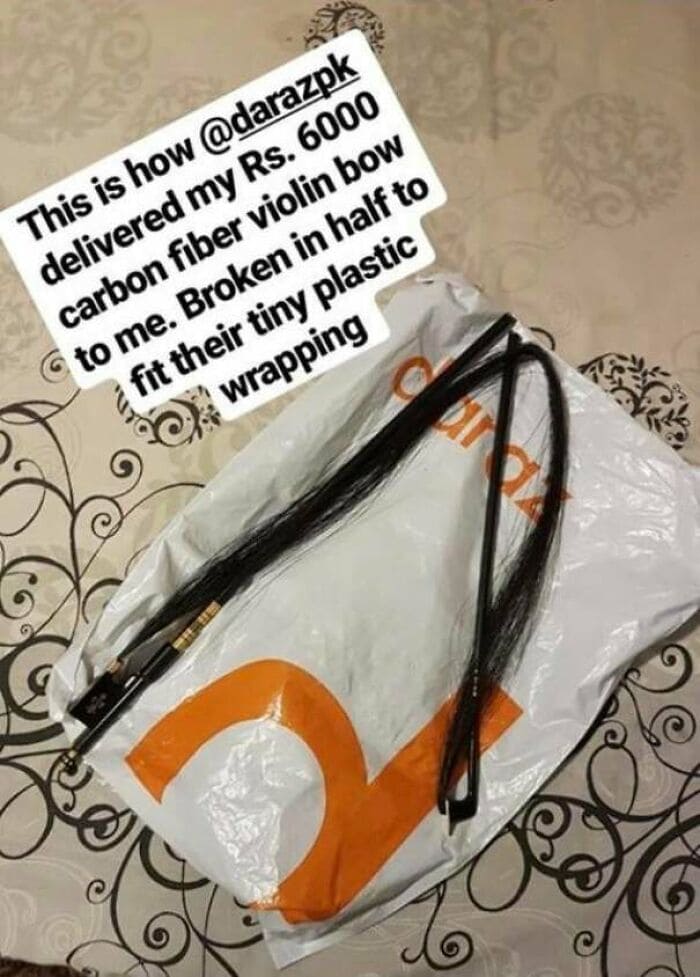 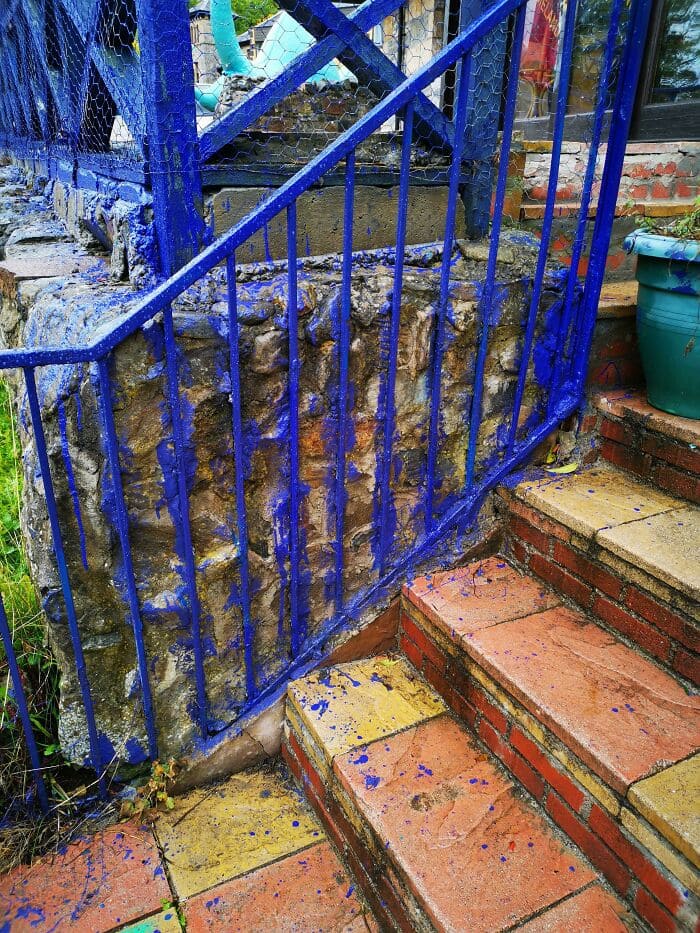 #16. “Got Those Smoke Detectors Marked Up, Boss” 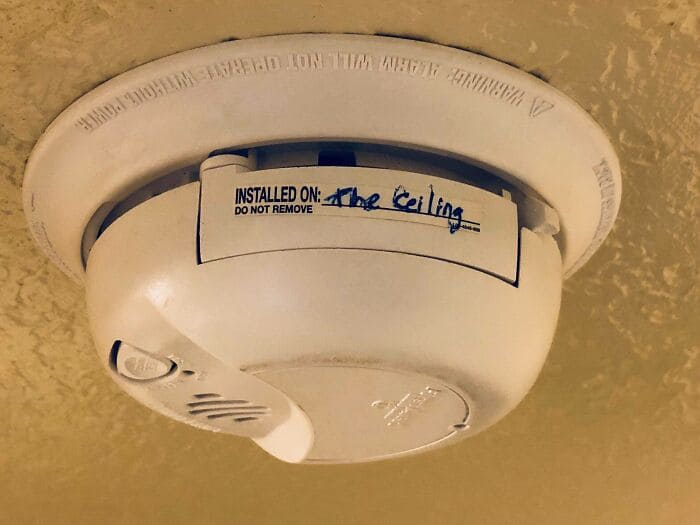 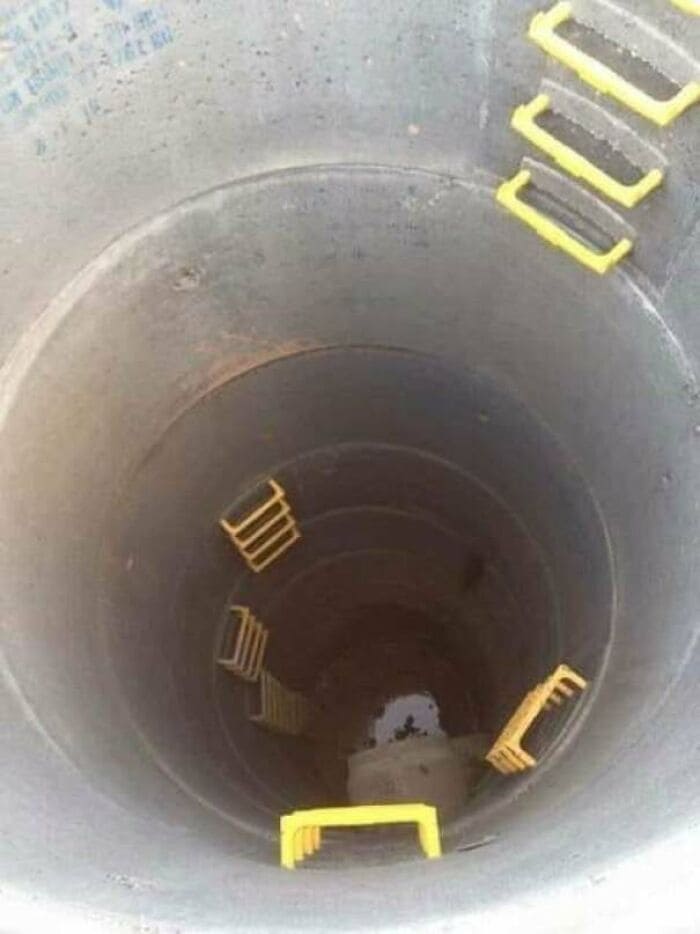 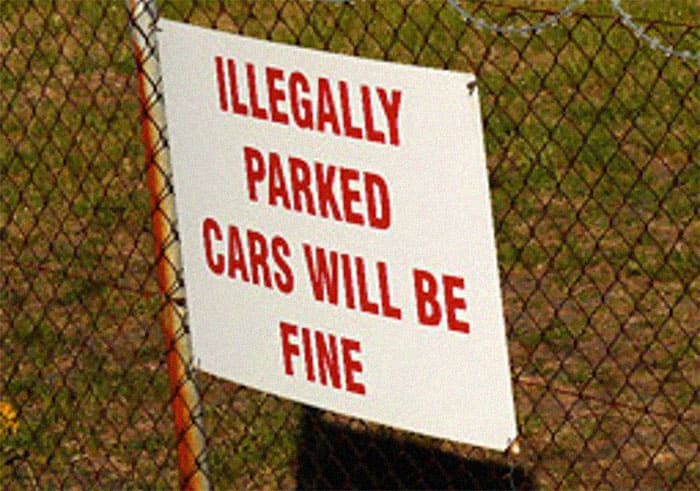 Classmates Steal This Student’s Work, Get Baited With Wrong Answer And End Up Failing The Test

23 Designs That Should Have Never Been Approved

“Humans Doing Human Things”: 35 Quirky And Hilarious Pics That Prove Humans Are Unlike Any Other Creatures

Girl At Uni Fell Asleep In A Chair, And The Responses Were Greater Than Her Dreams