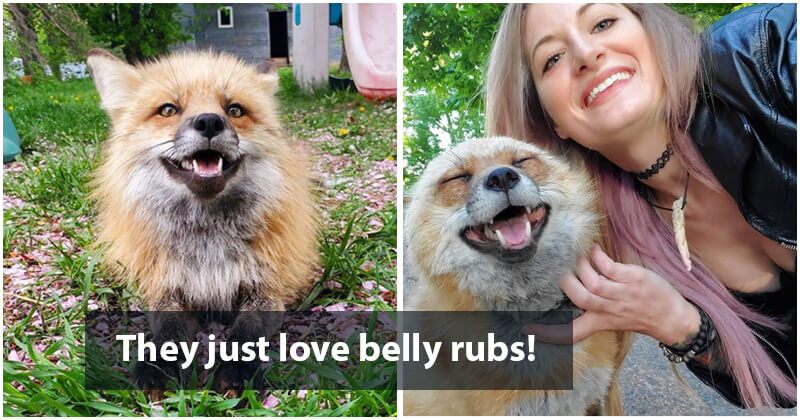 As foxes enjoy belly rubs, they make cute sounds when receiving them. Let’s watch this video to see how it comes!

Aside from plenty of videos and photos of the foxes that the rescue organization has saved, they have recorded many other sounds these animals produce. Here’s is an example of how they sound when they’re calling for someone.

If you prefer understanding how the foxes communicate, just look at the video below. The shelter’s founder Mikayla shares how she talks to one of her foxes, and it’s happy and exciting to hear her voice.