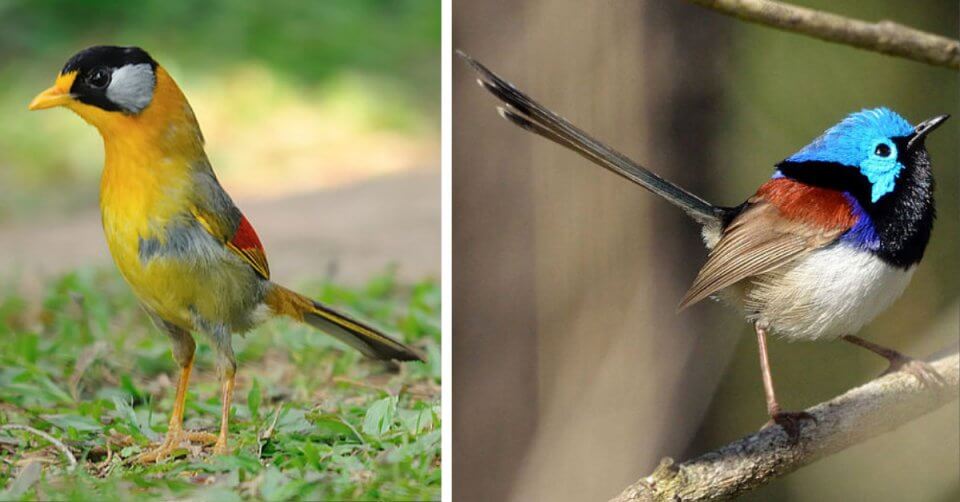 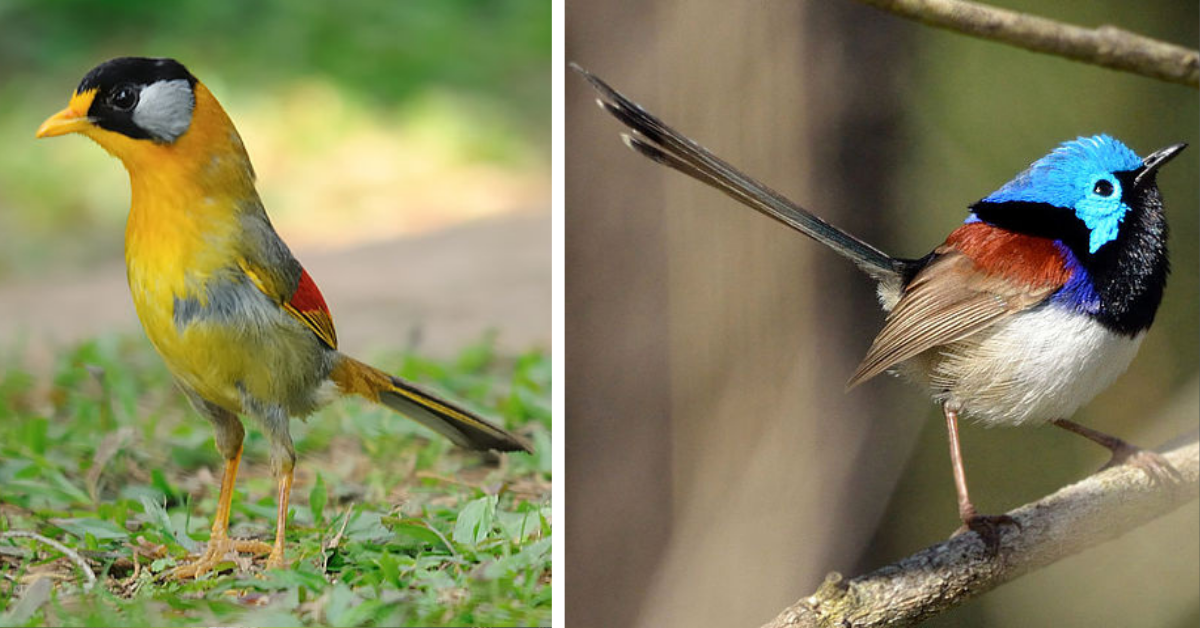 is a small passerine bird that belongs in the nuthatch family Sittidae. It is predominately found in Southern Asia, from Nepal to India, and from Sri Lanka to Bangladesh. It can also be found east to south China, and Indonesia. It likes to eat insects in the bark of trees, also foraging among the trunks and branches with strongly clawed toes. 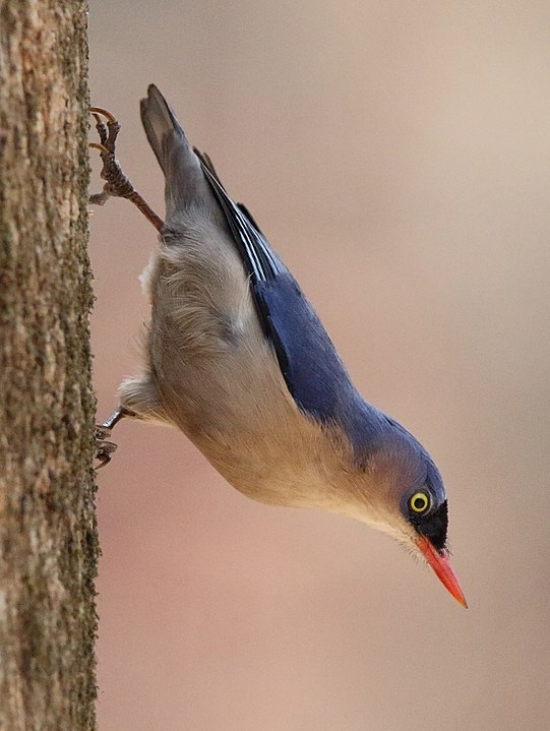 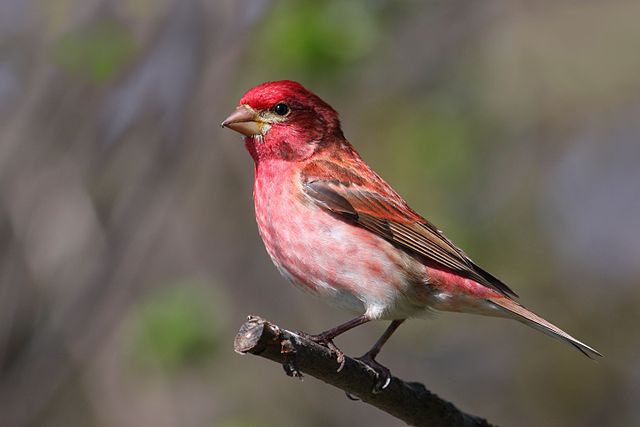 is also commonly known as the Boorin. It is a small finch-like species that prefers to live in densely wooded areas of coastal areas of Southwest Australia. 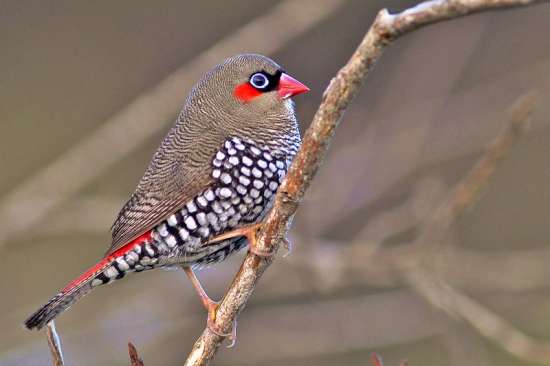 is a small species of warbler that breeds throughout Canada and the western United States. It likes to spend its winters in Mexico, south down through much of Central America. It has greenish tones on its back and bright yellow on its belly, with a black patch only on the male’s head. 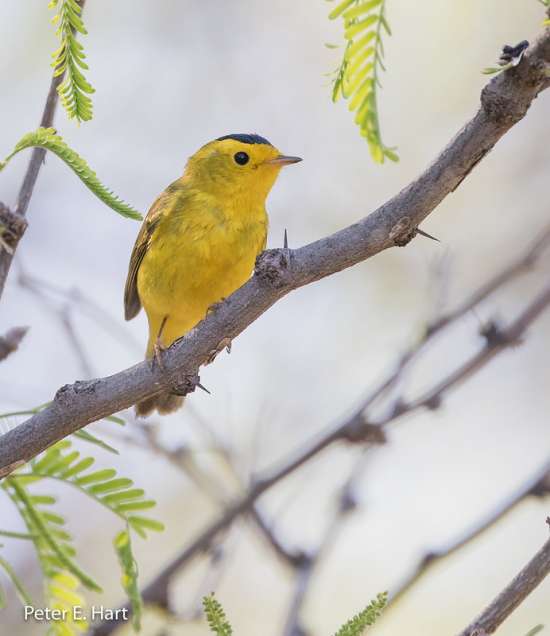 is a medium-sized woodpecker, now placed in the genus Melanerpes. Within this genus, it is a sister species to two South American woodpecker species: the white woodpecker and the white-fronted woodpecker.

Photo Courtesy of Snowmanradio – CC BY 2.0

is a bird in the Cardinalis family of birds. It is also commonly known as the redbird, red cardinal, common cardinal, or just plain cardinal. It can be found throughout southeastern Canada, the eastern United States, south down into Mexico, Belize, and Guatemala. 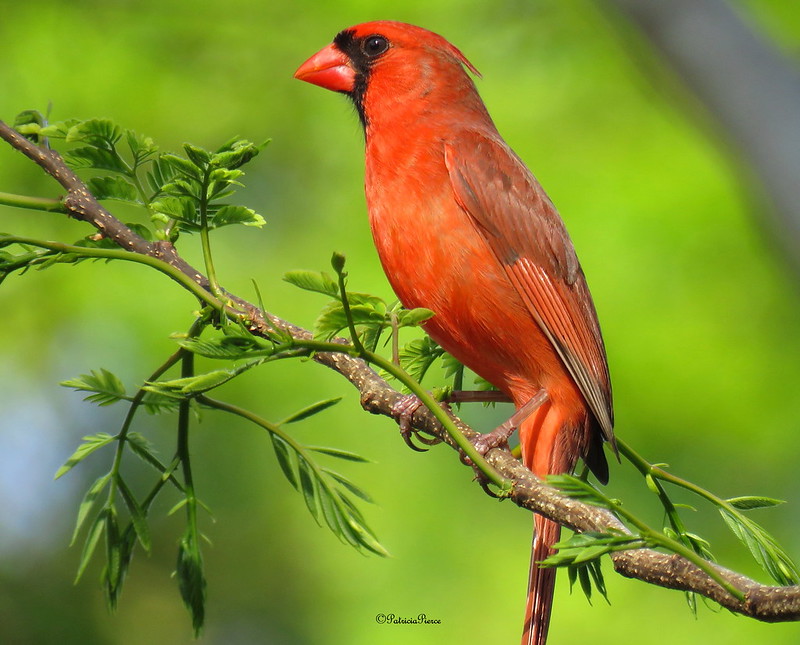 is a leafbird species found in the Indian subcontinent and southwestern China, down into south-east Asia, and Sumatra. 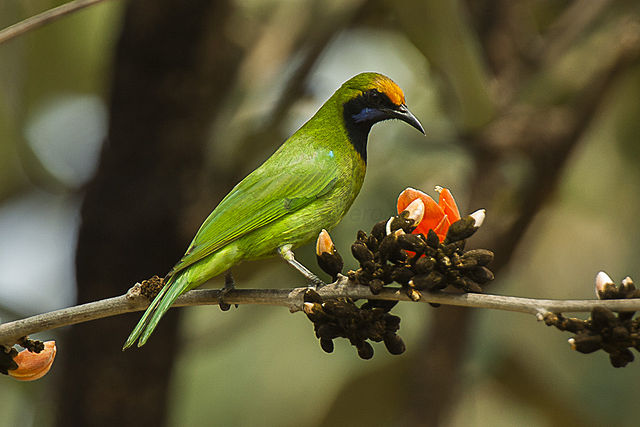 is a small species of songbird in the tanager family of birds (Thraupidae). It is found in southern Mexico, south into Peru, Bolivia, central Brazil, Trinidad, and Tobago and Cuba. 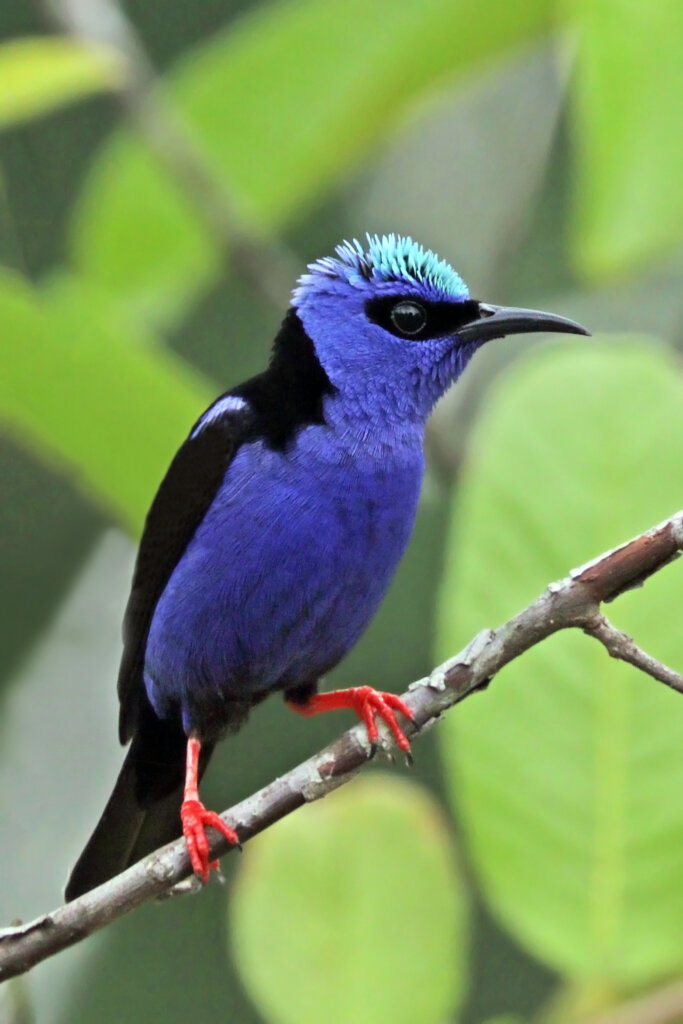 The pin-tailed manakin (Ilicura militaris) is a species of bird in the Pipridae family. It prefers to live in subtropical/Tropical Moist lowland forests in the Brazilian state of Bahia through to the State of Rio Grande Do Sul. 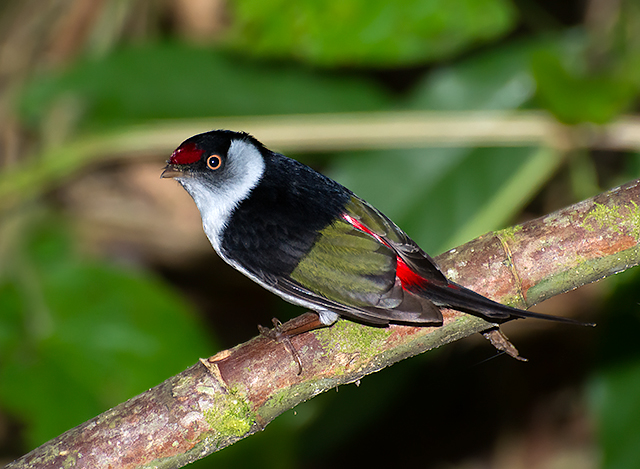 Photo Courtesy of https://www.flickr.com/photos/dariosanches – CC BY 2.0

is a large, white owl in the true owl family. It primarily lives in, and is native to Arctic regions of North America, breeding in the tundra. 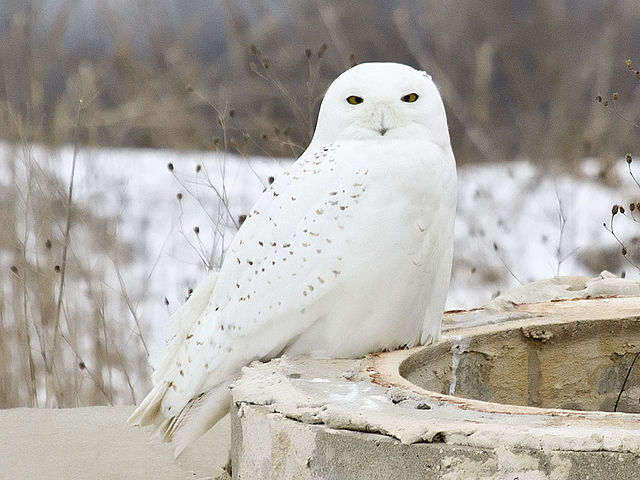 is a species of fairywren living in eastern Australia. Breeding males are brightly colored with chestnut shoulders and azure head and ears. 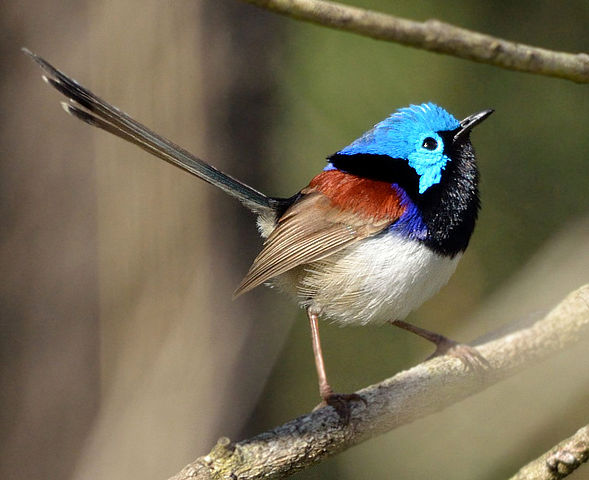 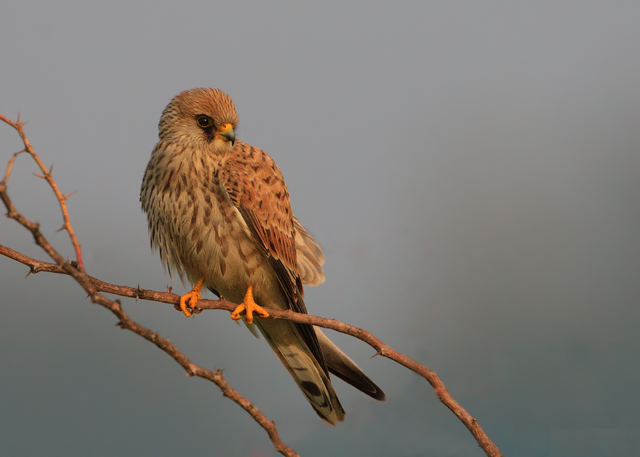 The painted bunting (Passerina ciris) is a bird species belonging to the cardinal family, Cardinalidae. Native to North America, the bird is known for the bright plumage which comes to the male in the second year of life. 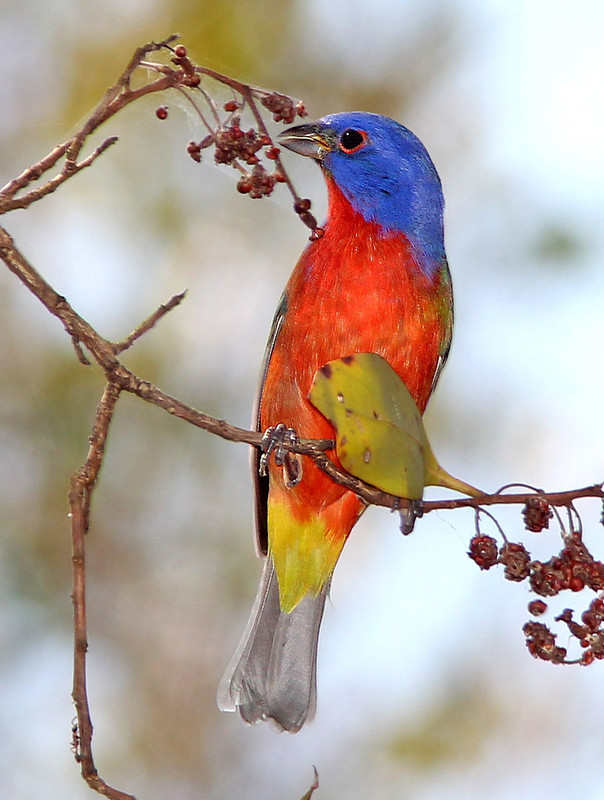 is not only the most widespread of the flamingo species, but it is also the largest. It can be found in Africa, the Middle East, the Indian subcontinent, into southern Europe. 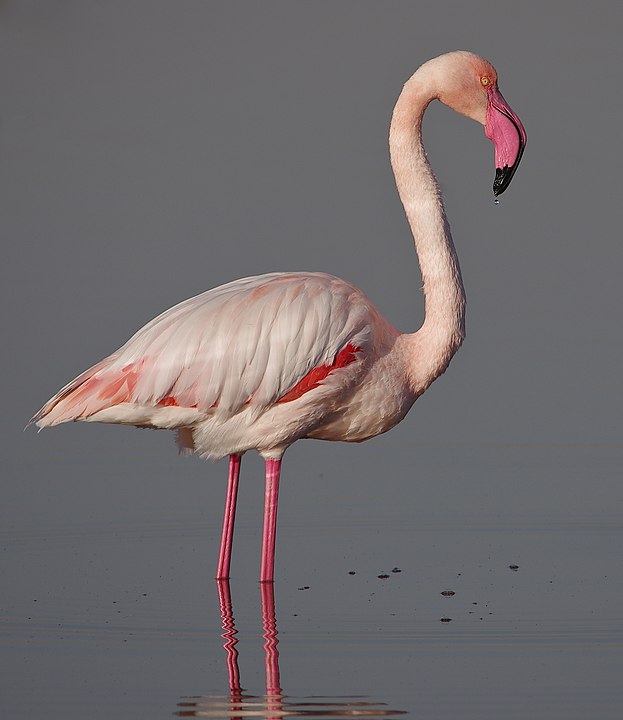 is a species of sparrow living in the New World. 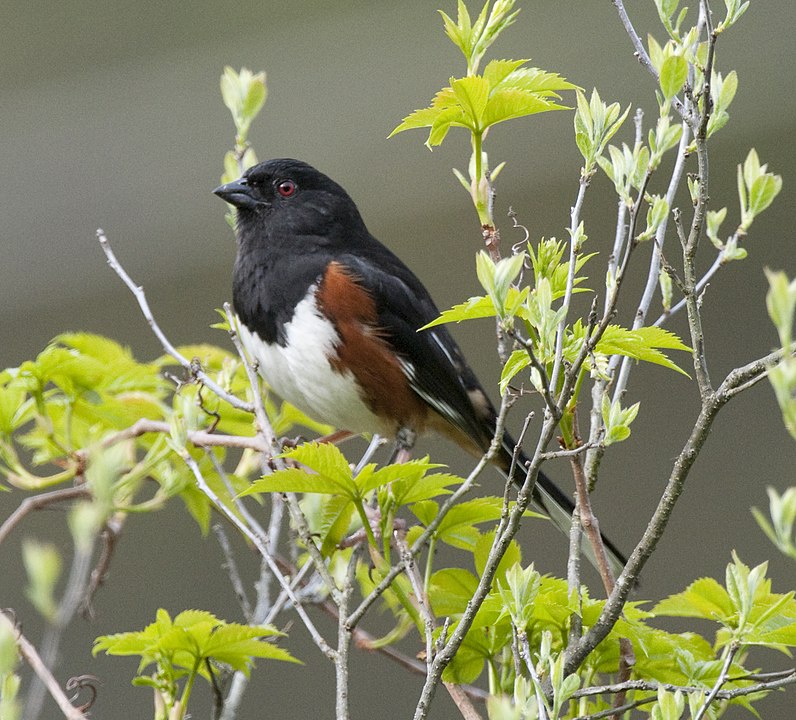 is also known as the great Indian hornbill, concave-casqued hornbill, or great pied hornbill. It can be found in Southeast Asia and the Indian subcontinent and is the largest member of the hornbill family. 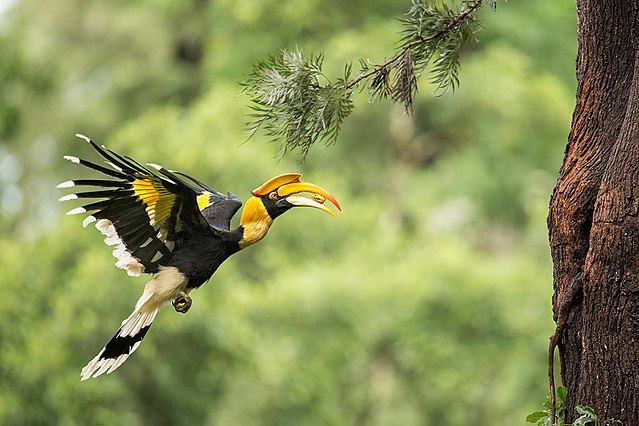 is barbet in the Asian family of barbets. It is native to Southeast Asia and the Indian sub-continent, where it lives in forests up to 3,000 m (9,800) in altitude. 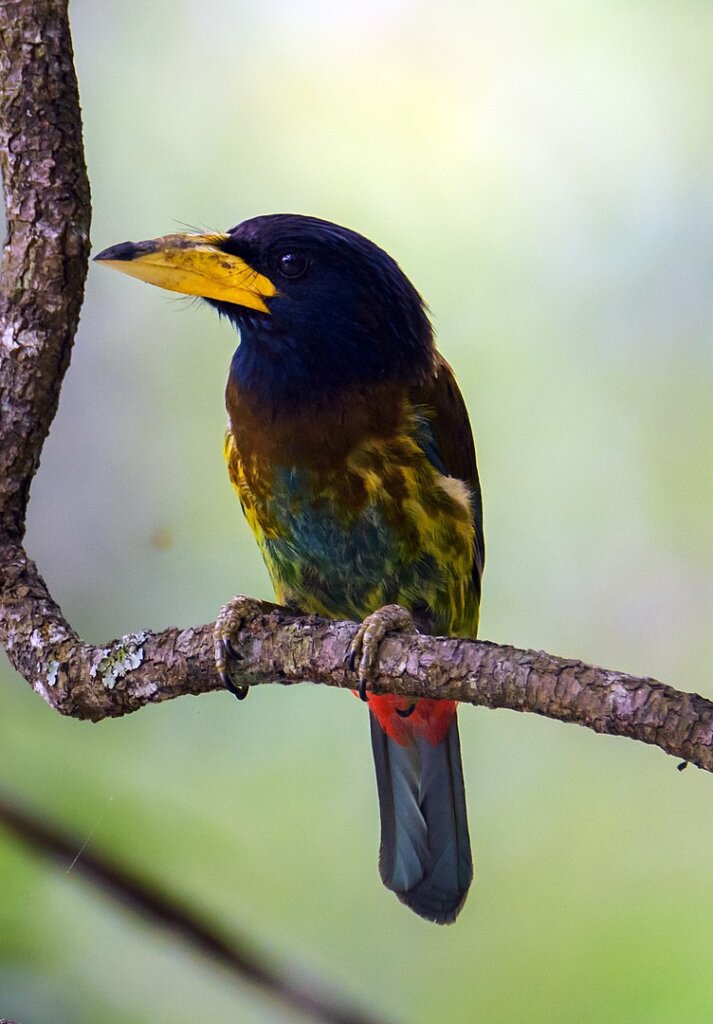 is a species of bird found throughout Europe. 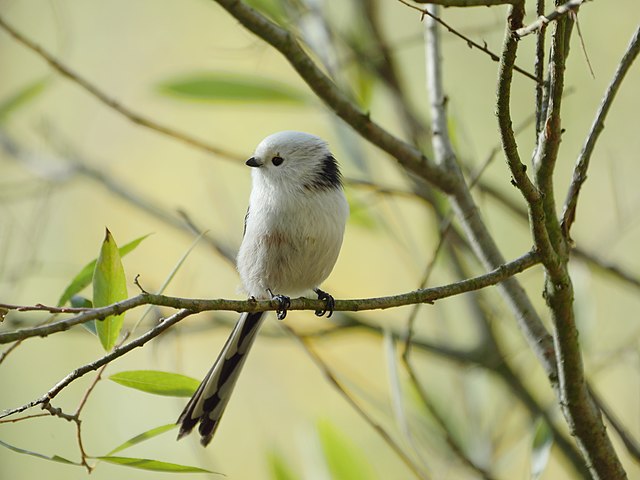 is a species of bird found throughout South East Asia. 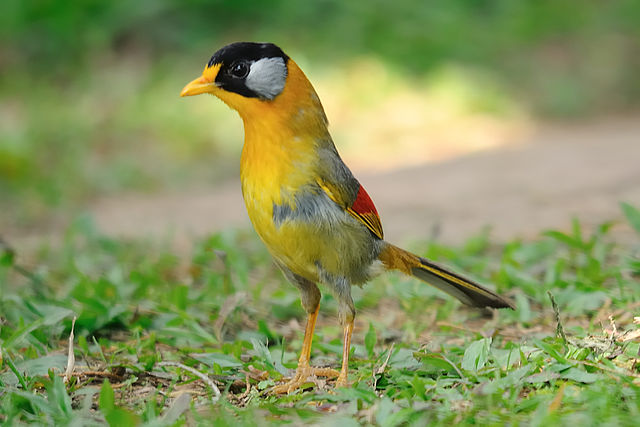 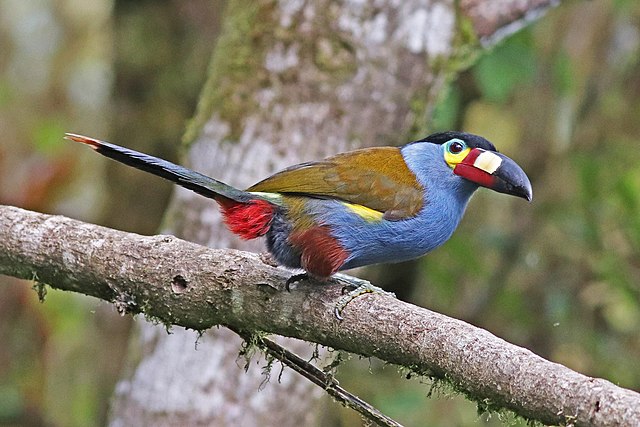 is a small species of frogmouth found in south India and Sri Lanka. Related to the nightjar species it is nocturnal living in forested areas. 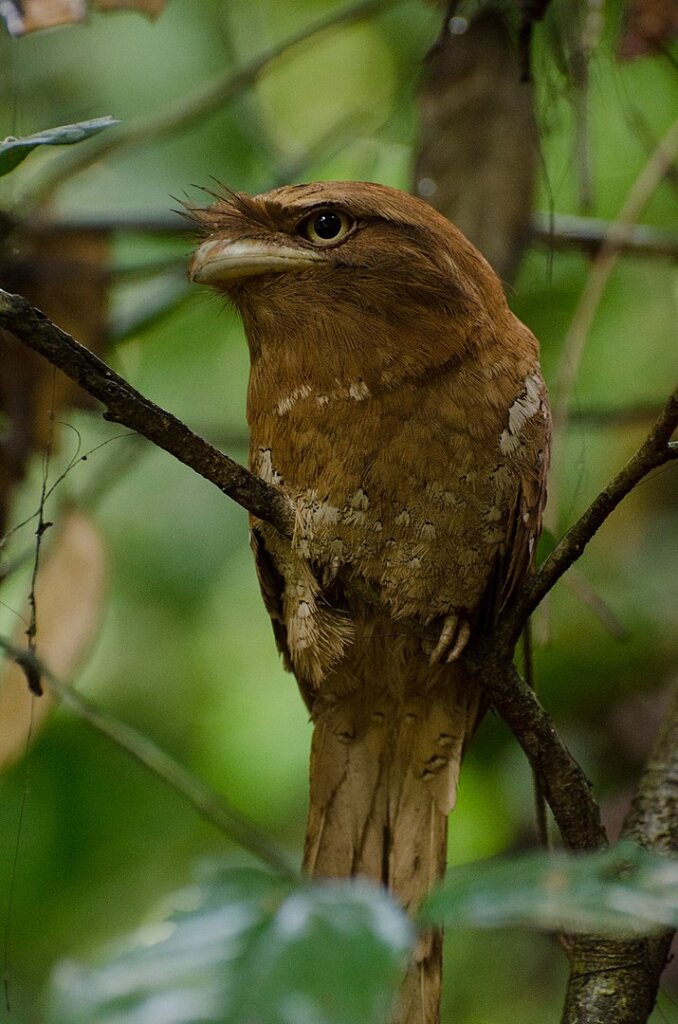 is a small passerinebird from the tit family, Paridae. 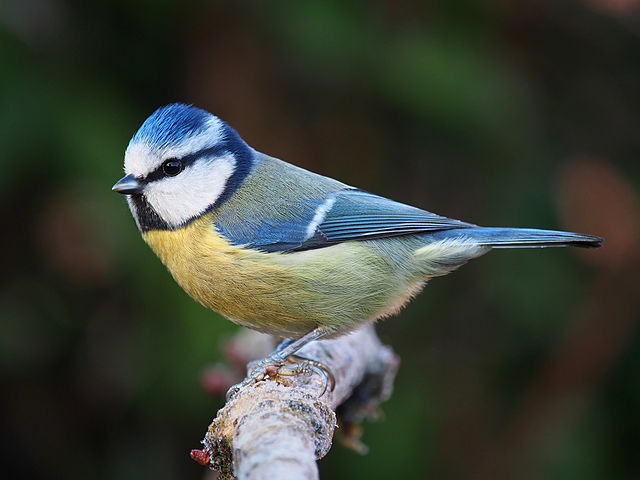 15+ Photos Showing That Pets Make Our Lives Happier And Healthier