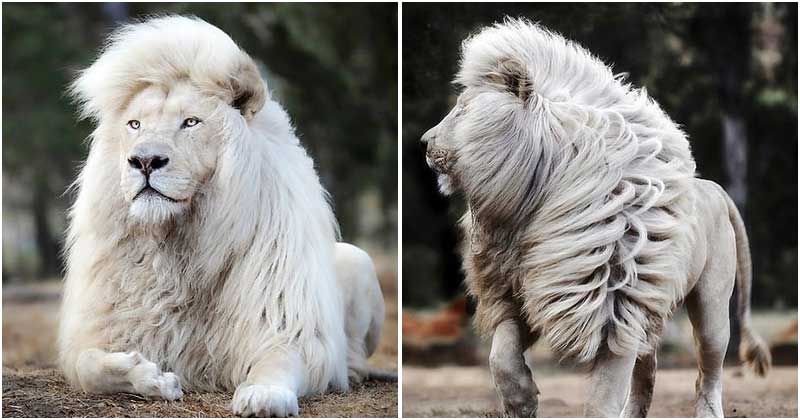 Have you ever heard the name Simon Needham before? You should! If we look at major film productions, especially fantasy and animated films, we see that the lion is among the most represented and loved animals. It inspires fear and respect, and at the same time, it symbolizes various qualities, such as courage and determination: few other animals manage to have the evocative and magnetic power of this big feline.

It was also because of this cultural background that when British photographer Simon caught the eye of the lion Moya at the Glen Garriff Conservation shrine , he was literally captivated, to the point of then devoting his energies to portraying its greatness. . The resulting photos, which have become famous all over the world, are a unique spectacle that is not just for animal lovers.

#1. Simon Needham and Extraordinary Pics From Him

The Moya lion has the particularity of being completely white: a very rare genetic mutation that gives it an even more dreamlike appearance.

He said it was not easy to immortalize him: he had to wait until he approached and put himself in enchanting poses.

The majestic Moya is a six year old male who lives in South Africa, in the Big Cat Sanctuary of the Glen Garriff Conservation. 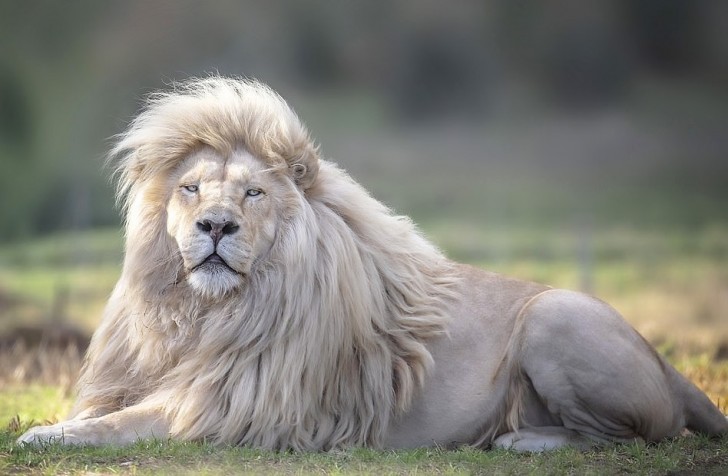 The lucky and talented photographer admitted, “I love all animals, but Moya’s amazing fur really captivated me at first sight.”

Thanks to these spectacular shots, Moya became a small celebrity : many people all over the world were captivated by her almost unreal fur.

Congratulations to the photographer … and to Mother Nature’s imagination!

Meet Yana, The Two-Faced Cat Whose Parents Ran Out Of Ink

Rescued Puppy Smiles At Everyone He Comes Across At The Shelter

10+ Photos Proving That Cats Are The Cutest Things On Earth