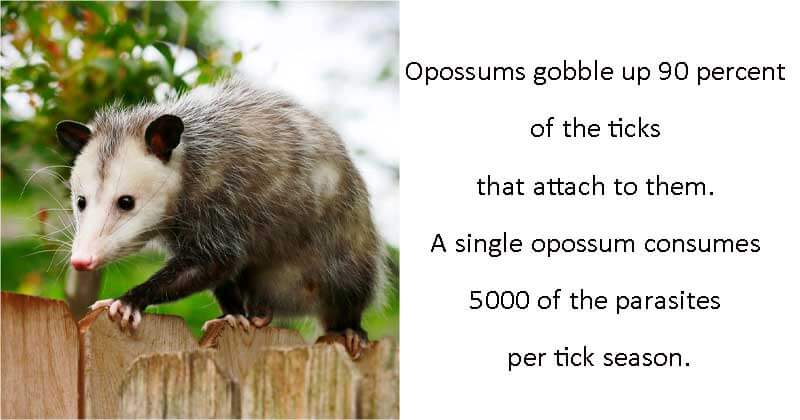 If you are looking for amazing things about the animals, you’ve been at the right place. This post shares 30 cute amazing facts about animals. They’re not only about their unbelievable features that shake the world a little but are also about their cute educational facts. Giving these a looking and you will have a better understanding of the animals. As there is no limit in nature, why don’t we learn more about the animals around us?

These facts and photos are referred to a Reddit community named “Awwducational” created in November 2012. This community aims to provide animal lovers with the most amusing facts of the animals around us. Although they are lesser-known, they can make people say “aww” after giving it a look. Additionally, these facts are super attractive to the kids. They love animals and enjoy exploring the world outside. These will get them hooked. Let’s check them out!

1. Do you know that a sloth’s claws work the opposite way that human hand does? The default position is a tight strong grip, and sloths must exert effort to open them up. This is why these guys don’t fall out of trees even when they’re asleep. 2. The Chow Chow is one of the world’s most singular and possibly oldest breeds. 3. Cambodian landmine-detecting rat Magawa has won the PSDA Gold Medal for His exceptional bravery. Till present, the heroic rat has discovered 39 landmines and 28 items of unexploded ordnance. 4. Do you know that cheetahs are shy wild animals? That’s why zoos Give them emotional “support dogs” 5. Rats like to have their bellies tickled, so scientists used that as basis for testing happiness in rats. 6. Possums (or opossums) are different from other mammals that carry ticks. These animals gobble up 90 percent of the ticks that attach to them. According to the National Wildlife Federation, a single possum consumes 5000 of the parasites per tick season. 7. Cows and dogs could be best friends. These animals have a similar emotional range, boldness, shyness, fearfulness, and even playfulness. 8. The Pudú deers are the smallest of their breed. On average, they only grow up to 15 inches tall. 9. In most Western countries, black cats are considered a bad omen. Meanwhile, In Scottish lore, the arrival of a strange black cat signifies prosperity. 10. The secretary bird makes its name for its snake-stomping legs. A single kick of this bird delivers some 195 Newtons of force. Its long eyelashes are also what make this bird standout. 11. Alex, the African Grey parrot, is the only animal to ever ask an existential question. He asked “what color is it” when he saw his reflection. 13. This season, about 150 kākāriki karaka chicks have hatched. This helps to double this rare bird population. 14. The Aardvark plays an essential part in preventing wildlife deaths from fire. These animals dig large underground burrows that help hide and save animals during fires. 15. There is one cute fact that blue penguins are the smallest of their kind. Once grown up, blue penguins reach only 12-13in tall. This is also what makes them called Fairy Penguins. Meet Bone Bone, A Giant Kitty Fluffy From Thailand That Everyone Asks To Take A Picture With

Rare Havana Brown Cats Are Rescued After Being Mistreated For Years