It’s undeniable that pets truly make the world a better place. That’s why more and more people love pets and consider them members of family. The competition, now in its second year, is a wonderful way of celebrating the positive effect that pets have on our lives as well as raising awareness around homeless pets in the UK.

For this second year of the photography competition, there were more than 2,000 entries from 81 countries. After a heated battle, the competition has announced 40 finalists who will compete for the “Comedy Pet Photographer 2020” title and £3,000 cash prize.

“At a time when most of the nation was spending more time with their pets than ever, the competition saw pet lovers across the world capturing the funniest moments with their much-loved pets. With over 2000 entries from 81 different countries and everything from lovable llamas, cute cats and gorgeous guinea pigs being photographed, it’s clear that pet lovers have enjoyed spending more time with their much-loved pets,” says the competition organisers.

“The Winners will be announced 24th November -Woohoo! Be sure you follow us on our social media channels to find out who will be crowned the 2020 Mars Petcare Comedy Pet Photographer of the Year!  If you missed this year’s competition then remember to keep your images safe and you can enter them next year – simples!”

#1 ‘Over Dramatic Cat’ By Iain Mcconnell #4 ‘The Dancing Cat’ By Iain Mcconnell #5 ‘The Guilty Kitten’ By Iain Mcconnell #7 ‘Why Are You Upside Down Mum?’ By Malgorzata (Gosia) Russell #8 Look Mom – I Can Walk On Water’ By John Carelli #9 ‘There Goes Dinner’ By Beth Noble #14 ‘The Dancing Kitten’ By Iain Mcconnell 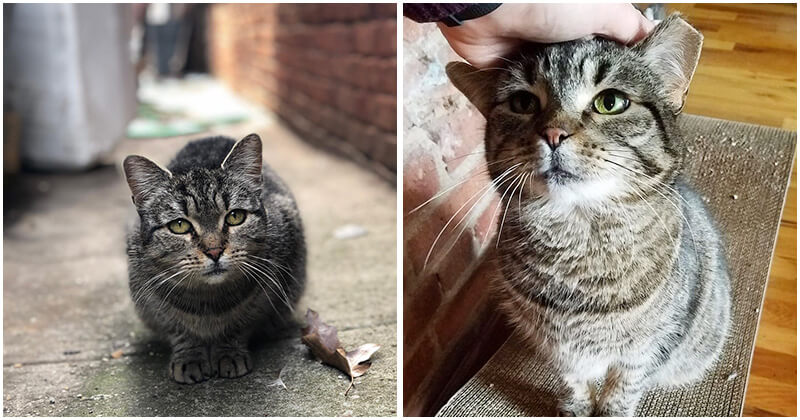 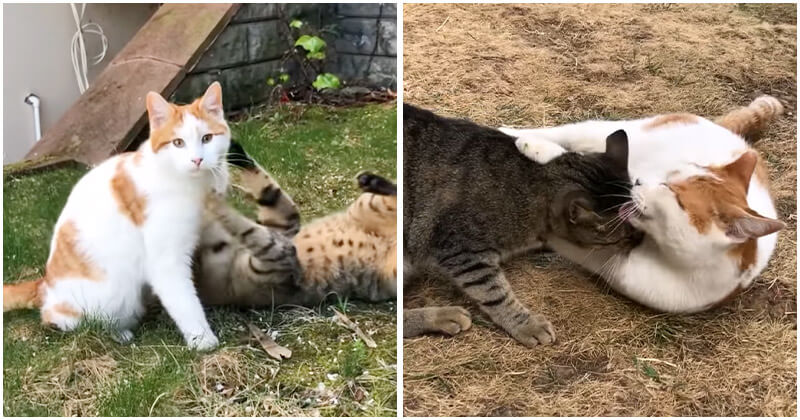