Nature never ceases to amaze us, a species of bird we know so little about is the gorgeous white-browed tit-warbler (real name)

With its magical rainbow coloring, this bird looks like something out of a fairytale, the only difference is that it exists.

You may have seen our previous post showing this amazing bird, well it got such a good reception, we’ve decided to do a part 2:

Its scientific name is Leptopoecile sophiae, and can be found living in the boreal forests of China, India, and Russia.

What makes this tiny bird stand out is its rainbow-coloured plumage, shot through with streaks of blue, and violet tones, a pink belly, and white eyebrows. 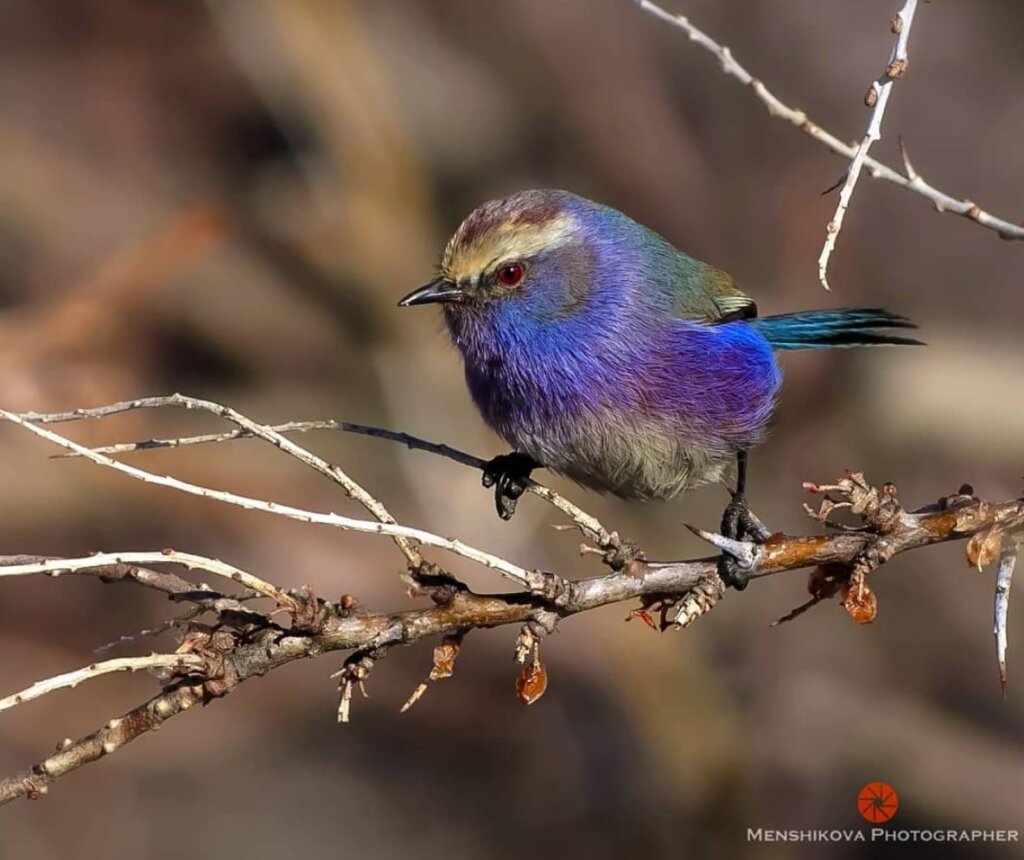 The male of the species is by far the most striking and weighs between 6 to 8 grams, measuring in at no more than 10cm.

These birds can usually be found living in pairs only during the breeding season. After which they return to the flock, living in groups of up to 25 birds.

Their main diet consists of insects, spiders, berries, and seeds.

Not in any immediate danger, the species build remarkably well-camouflaged nests, which help preserve their population.