The animal world is full of rare and “different” species, which you may not have had a chance to learn about yet. In this list, you will know some of them: 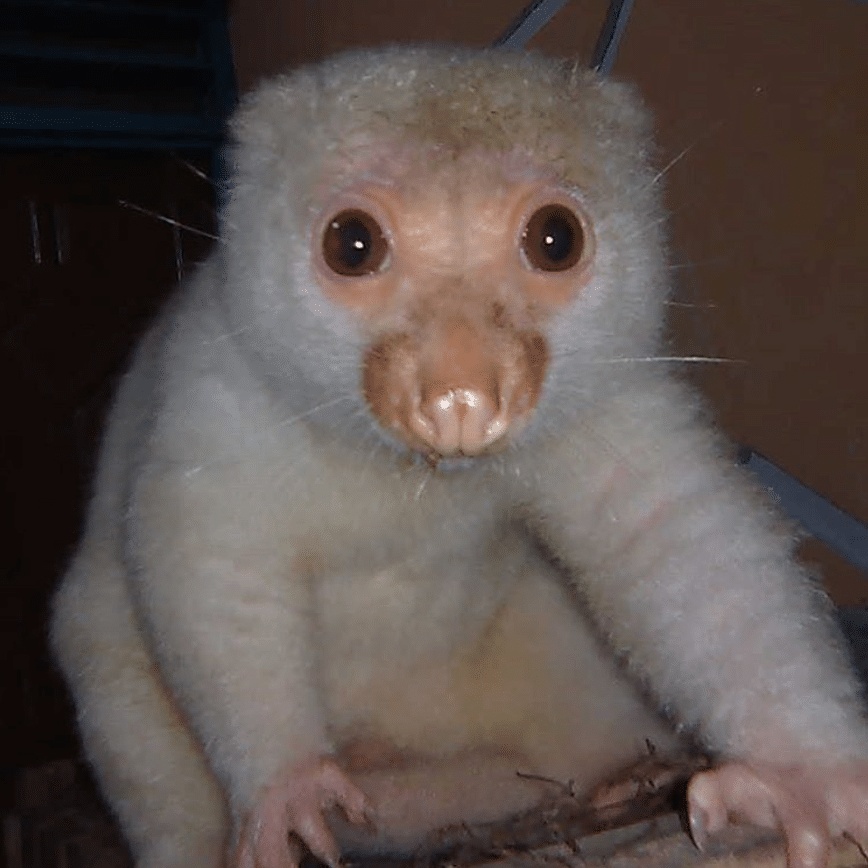 It is a species of marsupial from Australia and New Guinea. We can say that it is a kind of “distant cousin” of koalas. 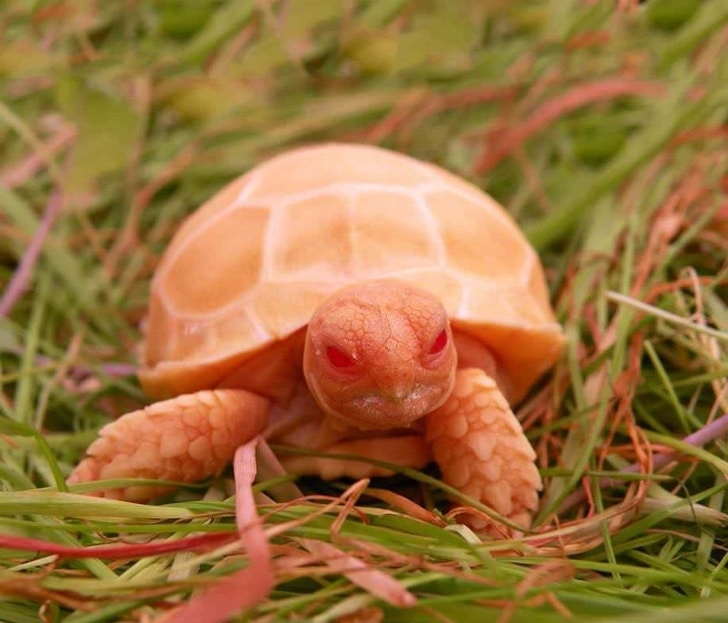 This turtle is native to North Africa, and the fact that this specimen is albino makes it even rarer. 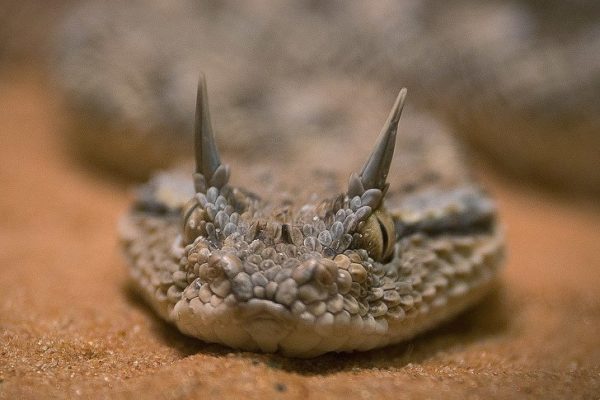 This is Cerastes cerastes, a typical African snake, which is called the horned viper due to the pair of horns that it can present in the region of the head. However, this characteristic is not unanimous among individuals of this species. 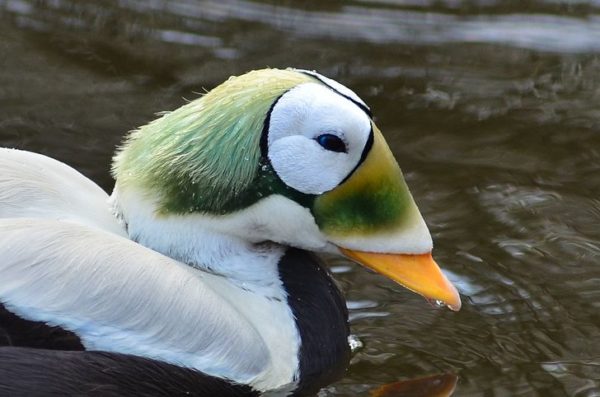 The common eider is a species of anseriform bird of the Anatidae family widely distributed throughout the arctic and sub-arctic coastal regions. It presents a marked sexual dimorphism characteristic of its gender. 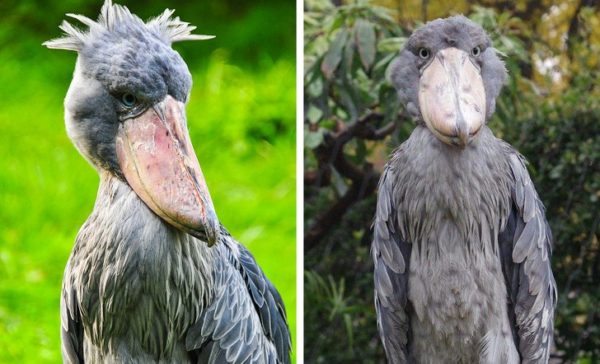 This bird is nicknamed the “clogging beak” for very obvious reasons. 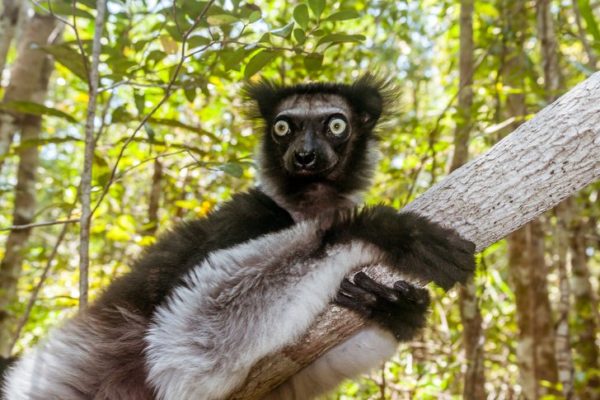 This is the largest lemur in the world. 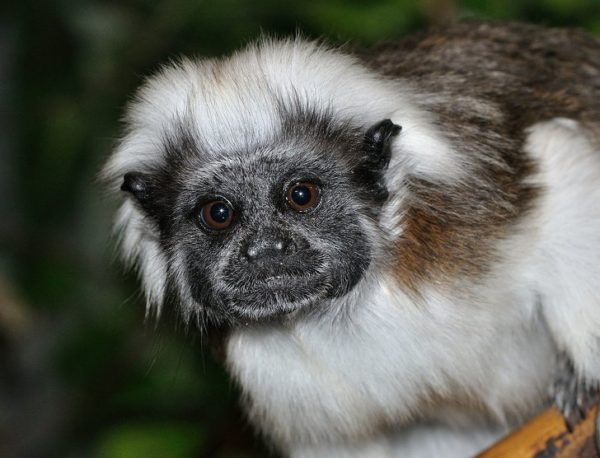 This animal is normally found in the tropical forests of northwestern Colombia, and is one of the smallest primates in the world, weighing only 500 g. 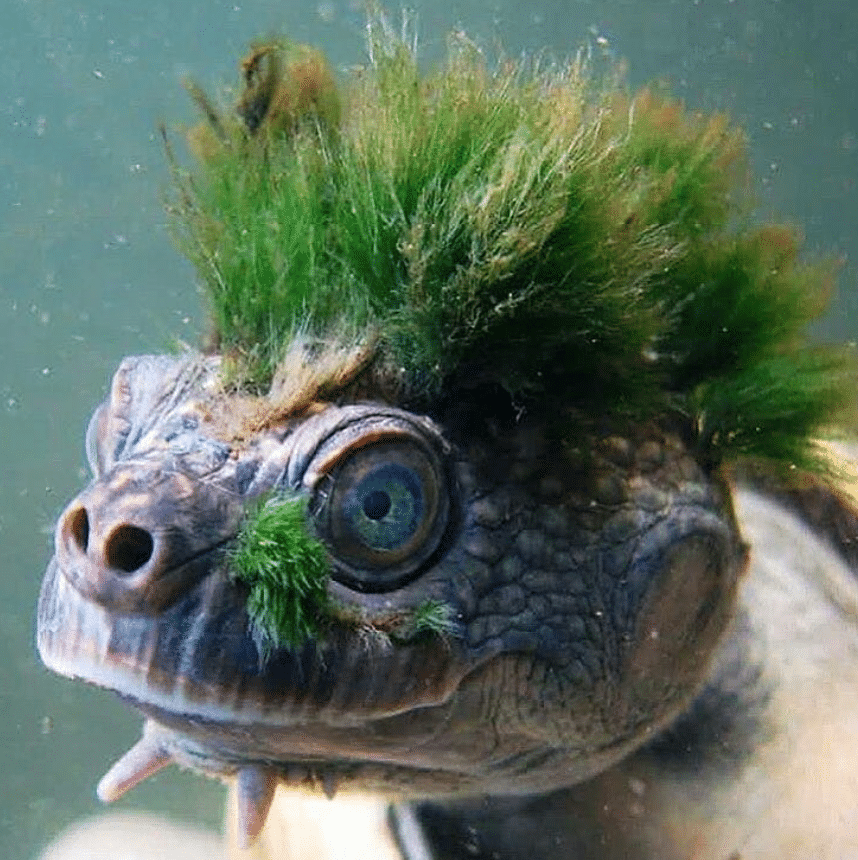 This species of tortoise lives on the Mary River in Queensland, Australia. For this reason, it is nicknamed “Mary River Turtle.” Unfortunately, it is in serious danger of extinction. 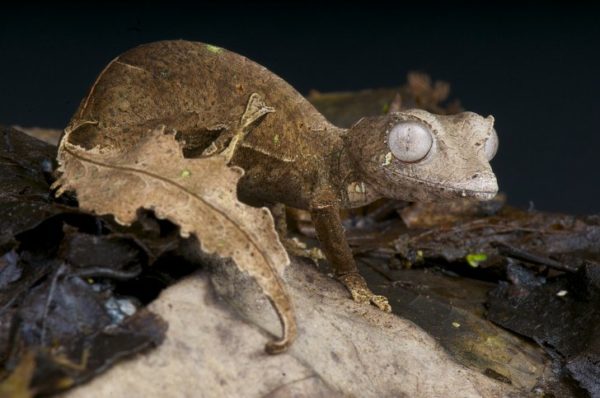 This gecko gets its name from its eyes, usually red, and from the small horns on its head. 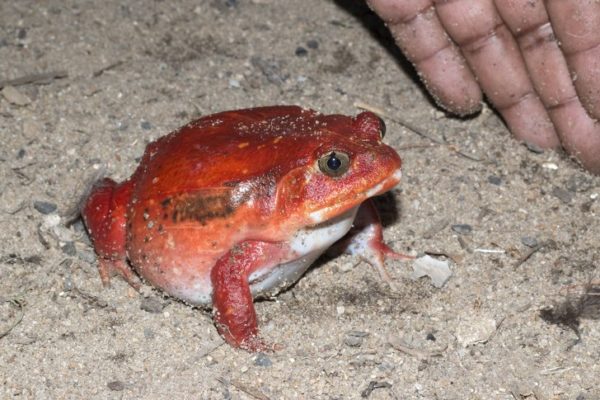 It’s pretty easy to understand why this frog got its name, right? 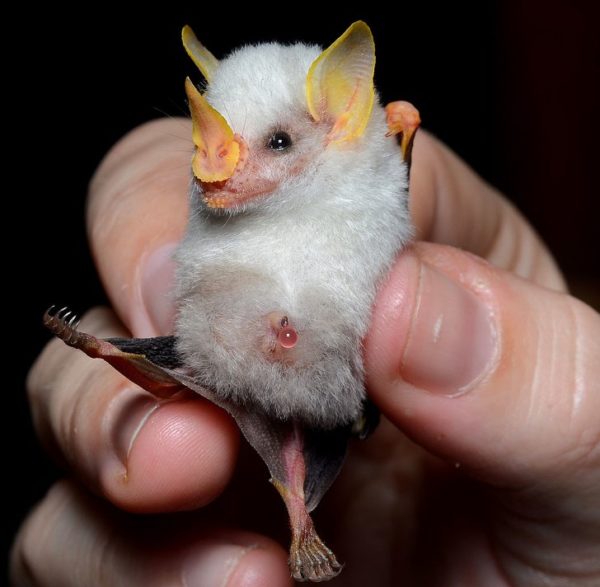 This little one is usually 3-5 cm long and they feed mainly on fruit. 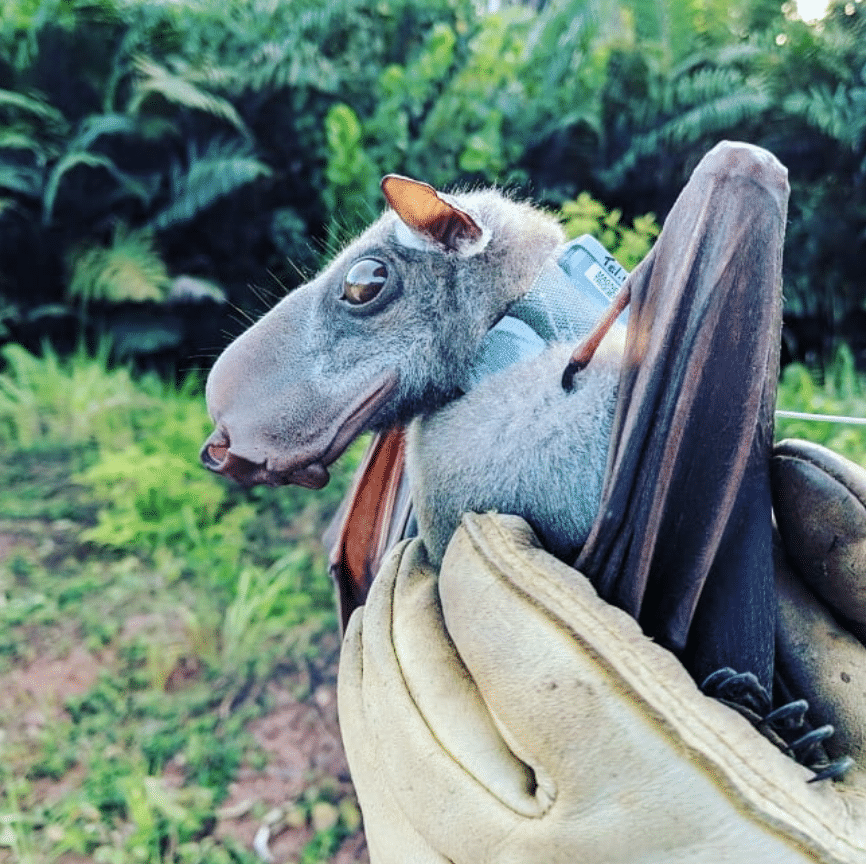 This species of bat is known, in English, as “Hammerhead Bat” (or hammer bat, in free translation). 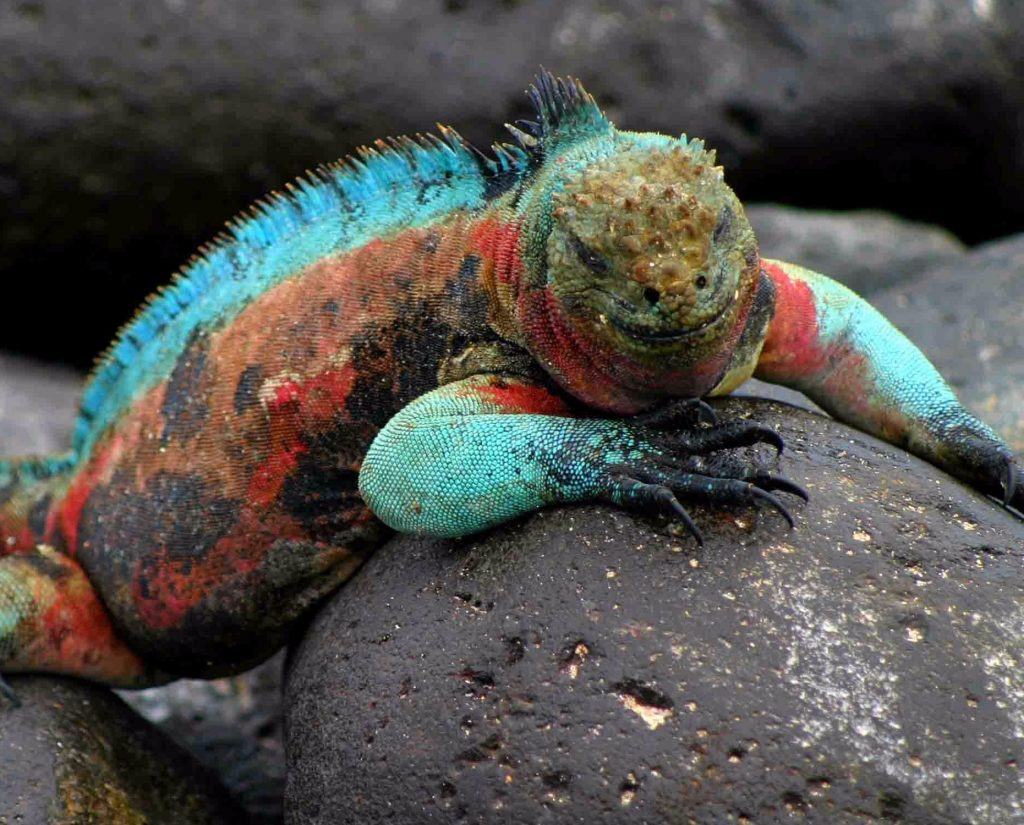 This is the only marine species of Iguana. 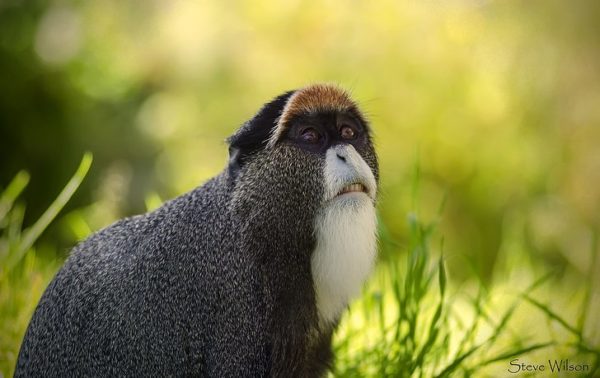 Due to its appearance, this monkey is also sometimes known as “Ayatollah Monkey”, in reference to Ayatollah Ruhollah Khomeini. 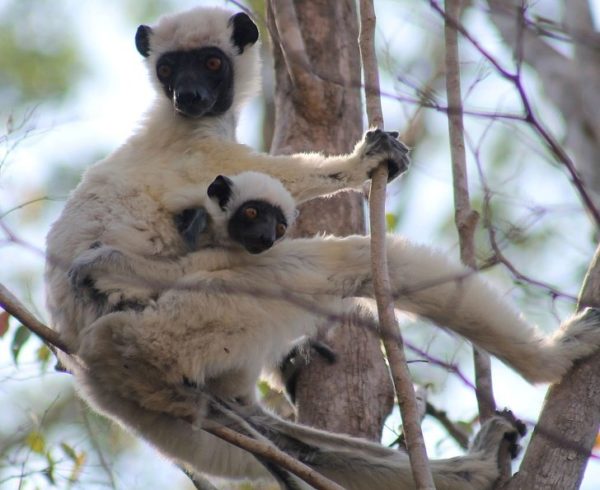 This animal lives mainly in Madagascar and measures between 92 and 107 cm, with almost half its body length on the tail. 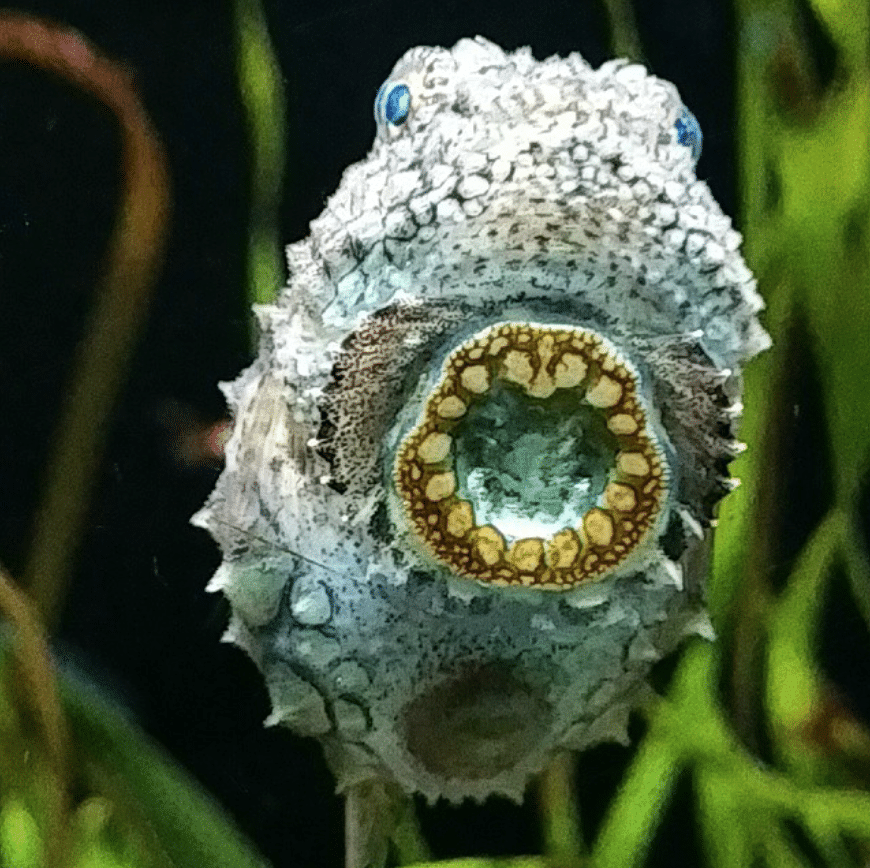 These creatures, which live in the sea, have a kind of “catch” in the lower part of the body, which helps them adhere to surfaces.

Which one surprised you the most? Share this gallery so that your friends know these species of animals that surely you did not know either.