The annual Spotify Wrapped is long-awaited by the users of the world’s largest streaming service. This feature gives a user a thorough brief of what he has been listening to all year round including the most listened artists, albums and tracks.

In this post, let’s find out more about Spotify Unwrapped this year.

#1. Spotify Wrapped Stats Are Interesting To Take A Closer Look At 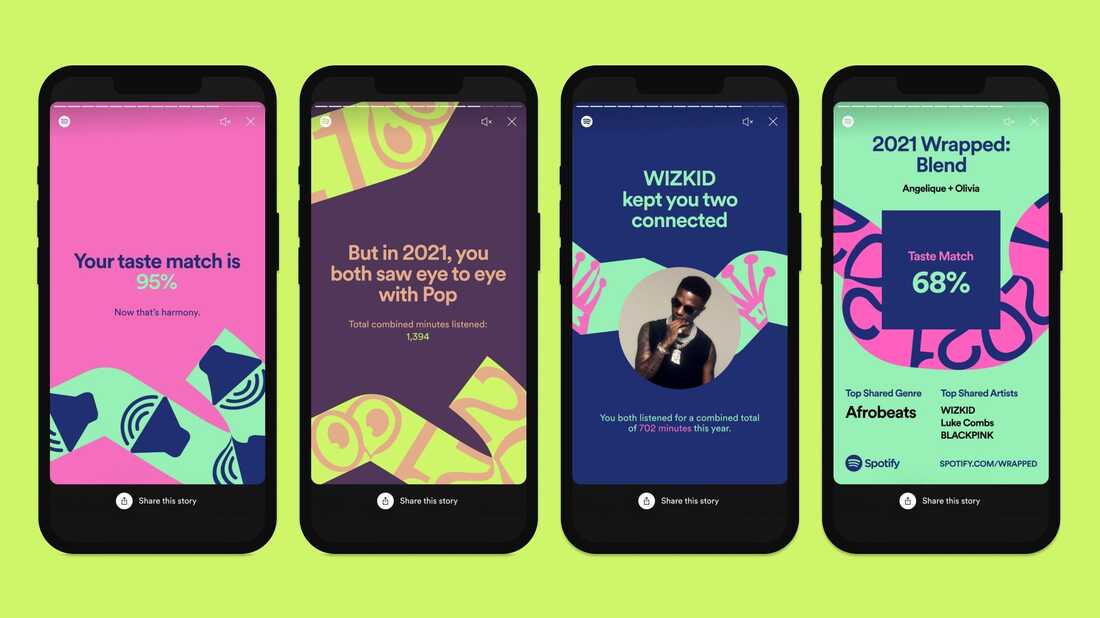 It is released at the end of every year to give users of Spotify detailed stats on their music. Spotify started this viral marketing in 2016 and it has become amazingly successful. Spotify Wrapped has great influence and impact on its 345 million monthly active users. From these cute little photos demonstrating users’ tastes in music, they might share it to their social media, to friends and family and compare to each other. Obviously, what a person listens to might tell a lot of who he might be. Pop, rock, R&B, EDM,… each genre represents a particular personality. 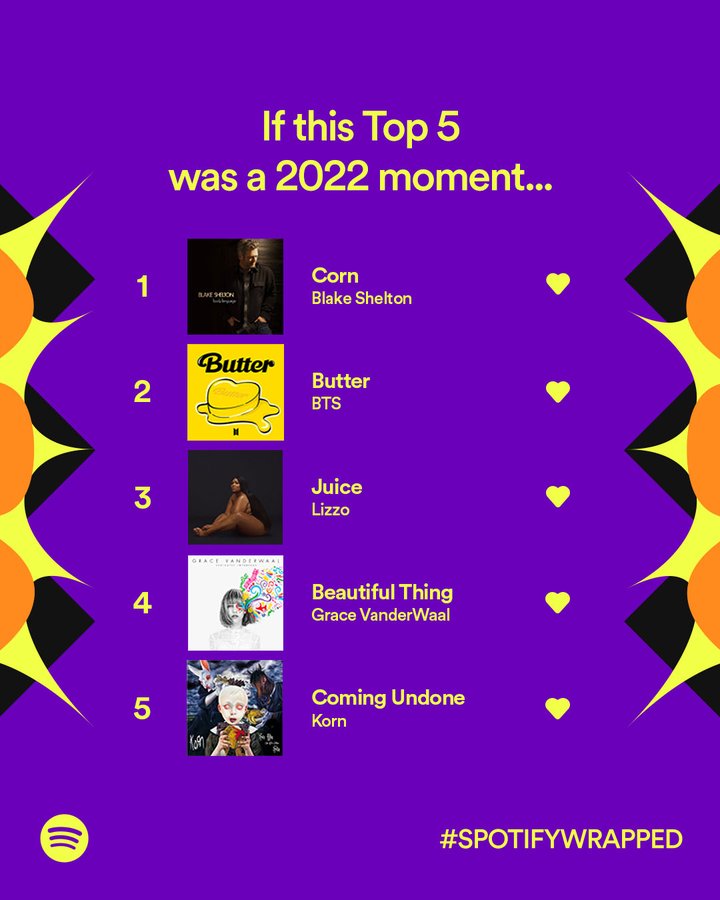 A few days ago, the platform posted a promotional video and teasing photos of the upcoming event. Obviously, netizens are all anticipating its arrival. Reportedly, Spotify has recorded data from October 2021 to October 2022 to prepare for the major year-end event. Every year, the feature is available from the first week of December. Which means it will only arrive in a few days as it’s already the end of November now.

2022 has been a dynamic year for the world’s music scene with several major artists’ successful albums and singles, especially after the pandemic in the last two years. As of October 2022, the most played artists on Spotify are Drake, Bad Bunny, Ed Sheeran, The Weeknd, Taylor Swift, Justin Bieber, Ariana Grande, Eminem and BTS.

Apple Music also has a quite familiar feature which is Apple Music Replay. Replay allows you to take a look back at your listening history with most played tracks, artists and albums. However, since Apple Music is less popular than Spotify therefore the acknowledgement of it could be a little less.

#3. How To Get Your Spotify Wrapped? 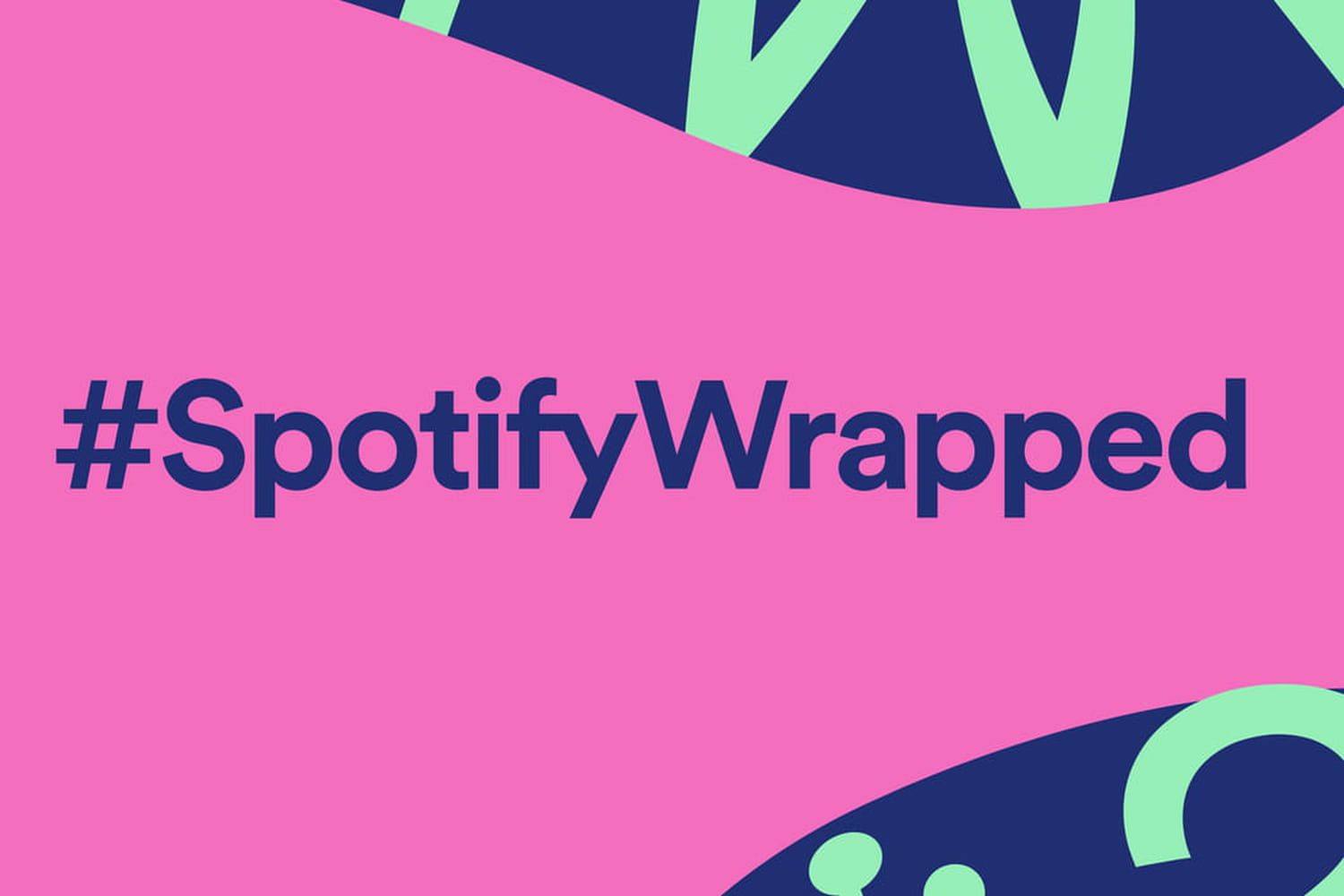 As long as the feature is available, you might see it constantly while opening the Spotify application on your smartphone or other devices. Then, you might get to pick between Top Artists, Top Songs or Top Albums. It also sums up your listening hours and the number of singers, songs and albums you have listened to for the past year.

As 2022 is coming to an end, it’s essential to take a look back at everything that has happened in this year. Unlike 2020 and 2021 when the COVID-19 changed the world drastically, 2022 witnesses the recovery of the world including employment, entertainment, outdoor activities and such. Spotify Wrapped is not only about stats but also connections. Through the simple photos, people are more connected thanks to the music they listen to and their favorite artists. It means much more than just a wrap-up.