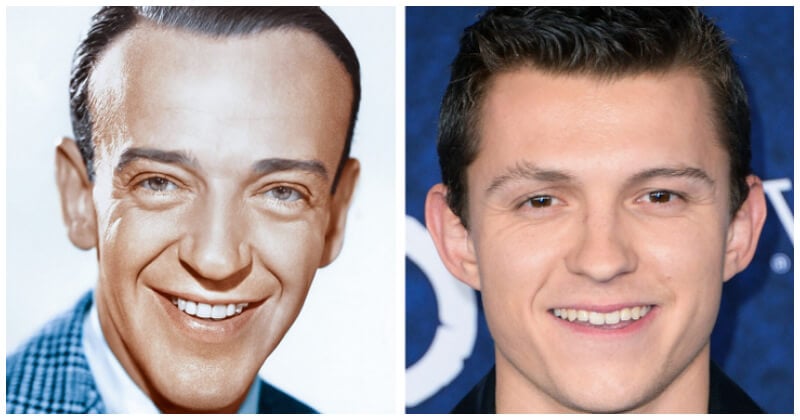 For viewers, biographical films offer a whole experience. They incorporate historical references, scandal, intriguing tales, and more. The actors who take on the huge burden of playing a cherished historical figure deserve the most praise, though. And when they manage to do it right, it’s quite magical.

Aubtu is excited to see what the upcoming films starring the following 8 actors can do with their roles, and we hope you’ll be adding one of them to your watch list as well. Don’t forget to read all the way to the conclusion of the article for an exciting extra.

1. Audrey Hepburn, portrayed by Rooney Mara, in an impending biopic 7. Whitney Houston, portrayed by Naomi Ackie, in I Wanna Dance With Somebody Bonus: Ken and Barbie, portrayed by Ryan Gosling and Margot Robbie in Barbie